David Gluckman
A recent report from The Wall Street Journal gives a sense of just how big the car R&D projects of Google and Apple are and how quickly they're growing. WSJ quotes a San Francisco-area developer, Hudson Pacific Properties CEO Victor Coleman, who says the tech giants and others are searching out space to develop autonomous cars and work on other techie automotive projects.

The quotes come from an investor call for the property company. It's not clear if Hudson Pacific is brokering deals for Apple and Google or if its CEO is just clued in to the market and sharing some insights. Coleman claims Google is looking for 400,000 square feet of space for vehicle development and that Apple is shopping for 800,000 square feet for its car project. The WSJ report rightly points out that, while sizable, these spaces pale in comparison to automotive factories, suggesting that they would instead be used for research and development.

Apple is in the process of building a huge new (spaceship-shaped!) campus that may or may not have room for car-related activities and won't be ready until early next year. According to reports, the company currently operates several secret car labs, including some in California and a possible location in Germany. Google's 4.8-million-square-foot headquarters in Mountain View, though certainly large, likely does not have the space for facilities and added manpower needed to test and develop cars. In short, cars take up a lot of room and these companies need more of it.

Coleman also says that the influx of traditional automakers to the area continues, with Ford looking for additional space for its projects in Silicon Valley. Ford already has an R&D center in Palo Alto, and Mercedes-Benz, BMW, Toyota, and of course Tesla have offices in the area as well. 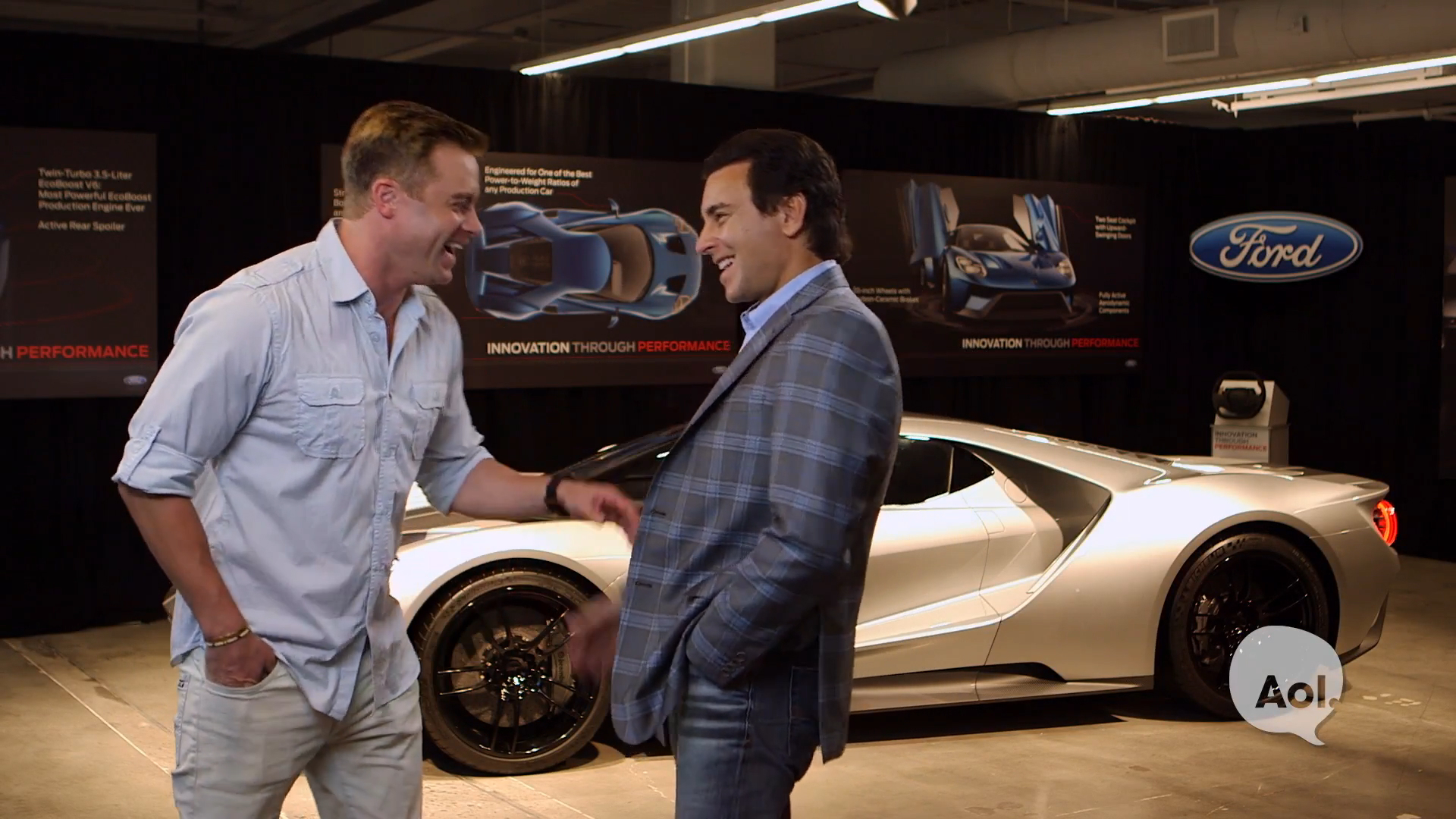