Latest rumor brings Berlin into the mix as well.

There have been rumors and noises and noisey rumors about a potential EV from Apple. We certainly don't know what's true and what's not, but a new whisper says that the California computer company might be secretly working on an upcoming electric car in Berlin. According to the Frankfurter Allgemeine Zeitung (FAZ), which cited "sources with knowledge," there are about 15-20 "progressive thinkers" working on the car in Berlin.

FAZ comes up with a few more details for this potential EV, including that the first-gen might not be autonomous. The small car might be available by like 2019 or 2020 and that it might be available through car sharing as well as purchase. The most concrete new detail that FAZ offers up is that Apple will build the car in Germany with automotive supplier Magna. That sure does mesh well with a statement from Magna CEO Don Walker from last year, when he said:

We are, in my opinion, the best contract manufacturer in the world. [With] our ability to do small-volume niche vehicle production and help with the engineering and the launch and the procurement ... we'd be a logical person for anybody if they have small volume or [are] a new entrant coming out.

Plus, it's not like Apple CEO Tim Cook understands auto manufacturing and already uses outside help like Foxconn to build its computer products. Lyle Dennis, who now runs Apple Car Fans, told AutoblogGreen that he thinks this rumor about the Germany connection is true. "I suspect this is real," he said. "There have been discussions between Apple and BMW. It wouldn't surprise me if they did build the Apple car there." Well, maybe those discussions happened and maybe they didn't. 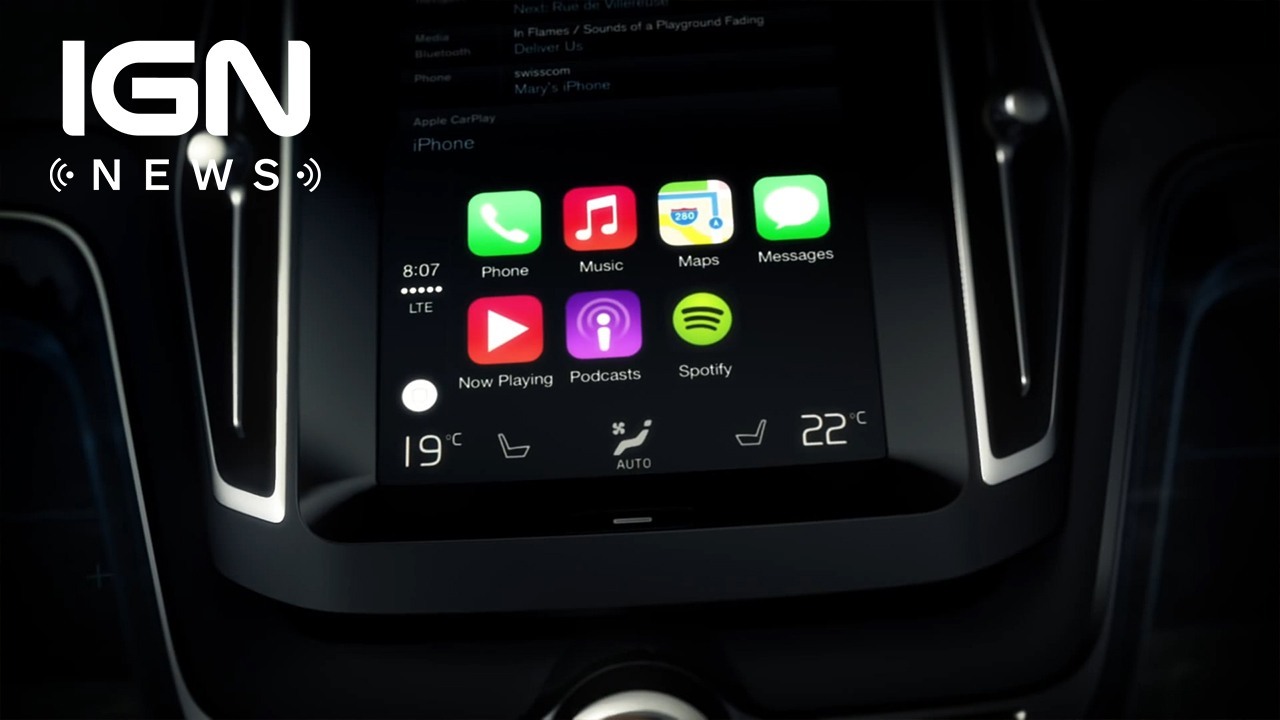