In another non-surprise, the Volt handily outsold the Nissan Leaf last month.

Sebastian Blanco
You would think that Nissan would get tired of – month after month – learning that just resting on its first-gen Leaf laurels means getting lower sales figures than its longtime rival the Chevy Volt. But, apparently, no. Sales of the second-gen Volt continue to rise, while the five-and-a-half-year-old Leaf (yes, it's gotten incremental and hard-to-spot upgrades) can't catch a break.


Compared to 2015, Leaf sales were down 34 percent through April.

You likely know the drill by now. We'll have a broader look at all of the green car sales in the US collected for you soon. Until that time, we open the comment floor to you. Is it time for Nissan to get its second-gen Leaf hype machine up and running or is the steady-as-she-goes plan the right one? 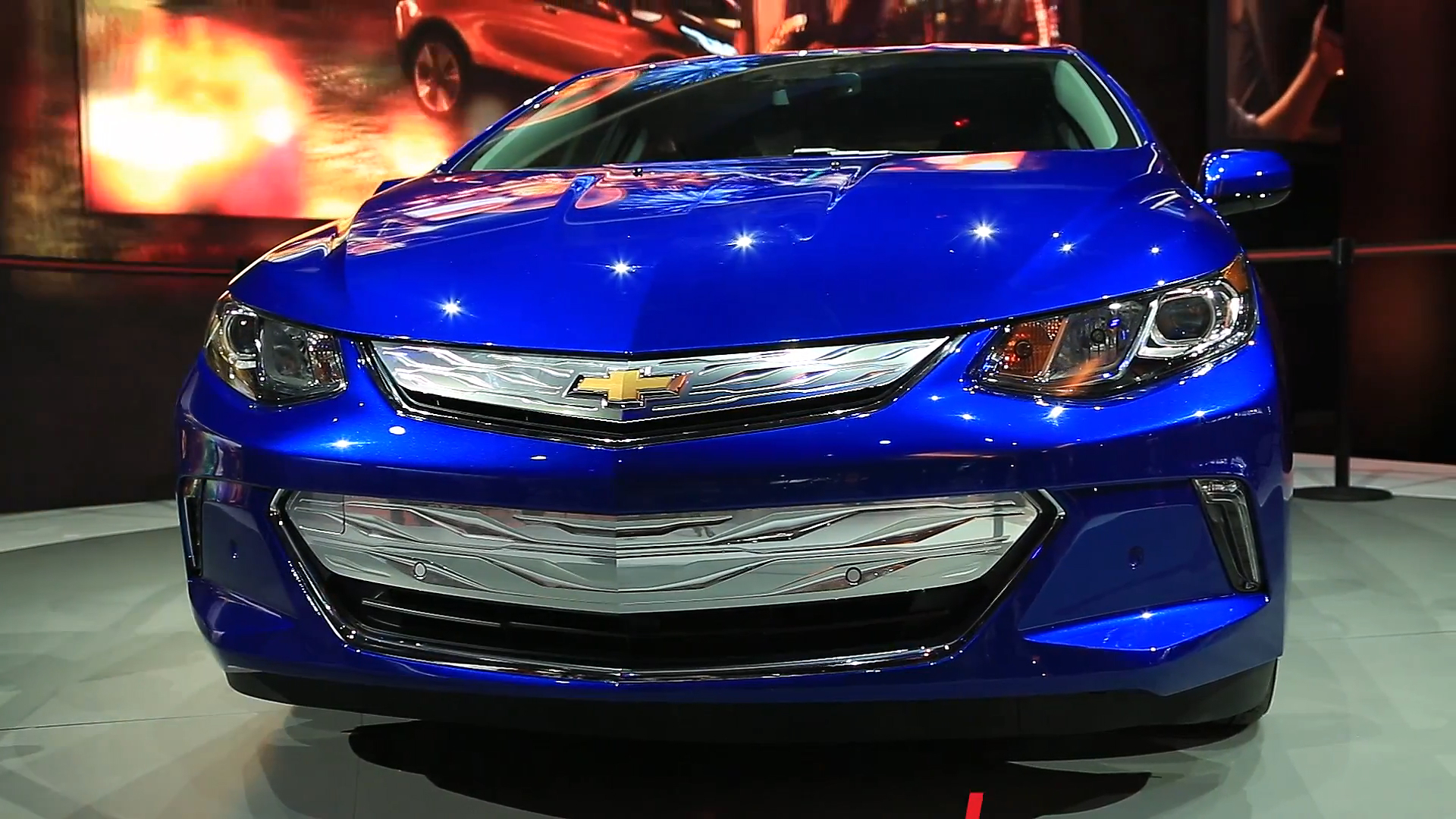