Three is no longer the magic number.

Antti Kautonen
Quad turbos have until now been the stuff of Bugattis. BMW is introducing a quad turbo diesel for the 7 Series, with nearly one hundred horsepower per turbo.

It's all about making the six-cylinder 3.0-liter turbodiesel all as enticing a proposition as possible, and it faces strong competition from Audi's new twin-turbo V8 diesel available in the SQ7 TDI. The earlier, N57S engine (pictured above) utilized a triple-turbo setup good for 381 horsepower and 546 lb-ft. The new B57 version, confirmed by BMW at the 37th International Vienna Motor Symposium, adds yet another turbo for 394 hp and 561 lb-ft, and that massive torque is available from 2,000 to 3,000 rpm. It means the 7 Series gets from 0-60 mph in a snappy 4.5 seconds. The engine could produce even more torque, but 561 lb-ft is all the ZF 8HP 8-speed automatic transmission can handle.

The N57S engine's dual-stage turbocharging setup consisted of one low-pressure turbocharger to take care of low-end torque, and two high-pressure turbos for the higher rev range. In the new B57 engine, the big turbo is now replaced with two smaller units on a common exhaust, to benefit from lower costs and smaller unit weight. In addition to the gains in power and torque, fuel economy has reportedly been improved by 5 percent.

There are no reports yet whether the B57 TOP quad-turbo will make it to the US market, but customers in the European high end diesel saloon market will probably be very excited. Initially it will be available in the 750d xDrive version, and other top-end models like the 5 Series and the X5 will follow later on. 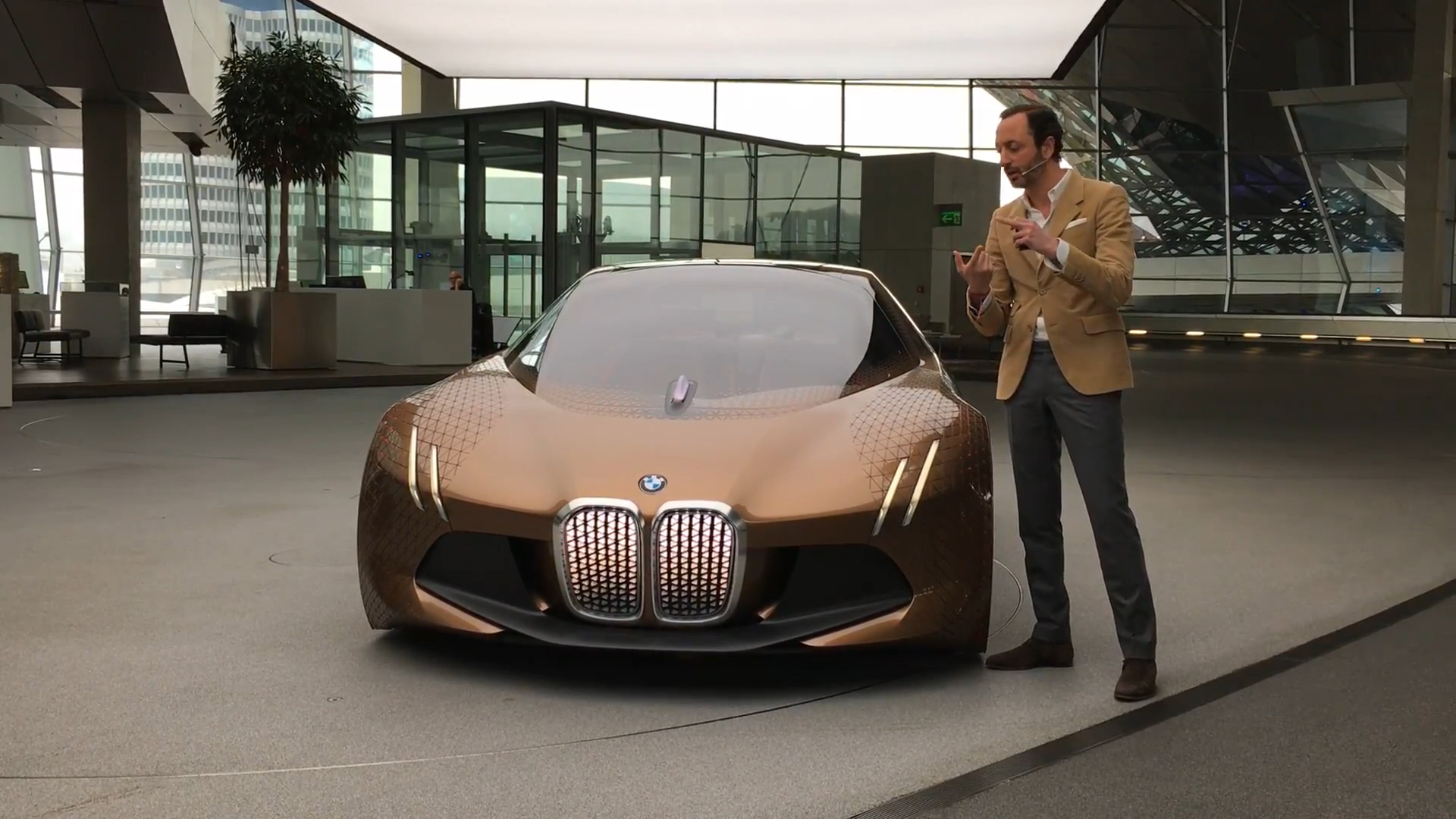