The first three tiers of Ford's Mustang lineup offer even performance increases from V6, to EcoBoost, to GT. But there's a big gap between the GT and Shelby GT350, and we think the car you see above is meant to fill it. According to some spy intel, this is our first look at the reborn Mustang Mach 1.

The thinking is that Ford will boost its 5.0-liter V8 beyond the GT's 435 horsepower for the Mach 1, quite possibly something in the neighborhood of the Camaro 1LE's 455 hp. Backing up this argument is a quad-tipped exhaust that looks borrowed from the GT350 and would likely help the Coyote V8 breathe better to make some more power. If you'd like to hear what that sounds like, there's a good video below. It also looks as though Ford harvested the Torsen rear diff and staggered 19-inch-tire setup from the GT Performance Package. The front wheels on this mule come from the Performance Pack, although we aren't sure of the source of those rear alloys. 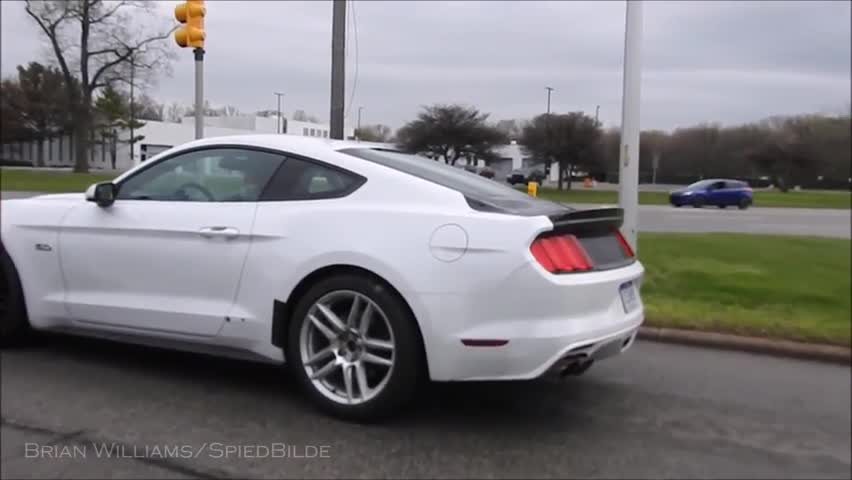 The changes that will really draw the eye, of course, are the aerodynamic ones. Ford added a big front splitter that looks like it might be adjustable as well as a larger spoiler on the rear deck. That rear diffuser has been hacked away to fit the quad exhaust, so expect a new piece to sit in its place on the production car. Aside from those parts and a couple of red hash marks on the left front fender, this particular prototype looks just like a normal Mustang GT coupe. The stylistic changes we'd expect on a Mach 1 – a shaker hood, perhaps? – are conspicuous by their absence.

A new Mach 1 would be the first Mustang to use the name since the early 2000s. The production version is expected to arrive for model year 2018, which gives the Camaro team just a little time to tweak its lineup in response. 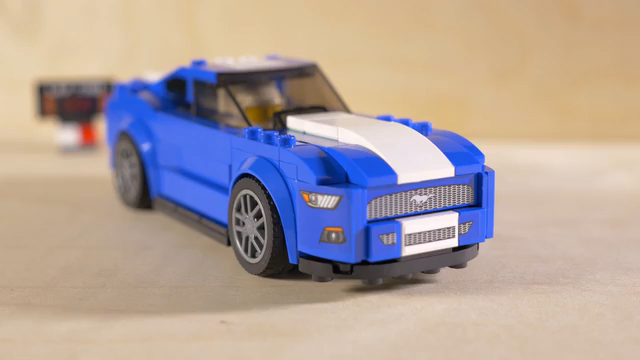