The Fiat 124 Spider and Mazda MX-5 Miata might be siblings, but all that means is the rivalry between the two cars will be unusually intense. Pricing for the reborn 124 has been released and is added proof of that fact – aside from the very base trim, the turbocharged Italian is cheaper than its Zoom-Zoomy brother.

Fiat's base model, the 124 Spider Classica, starts at $25,990. The MX-5 Sport isn't much cheaper, at $25,735. Both cars get 16-inch alloy wheels, black cloth seats, LED taillights, but the Mazda will throw in LED headlights. It's also interesting to note that the two cars have differing destination charges – $995 for the Fiat and $820 for the Mazda.

Move up to the mid-range Fiat, and you'll start to see the "Italian" car eke out a pricing advantage. The Lusso, Italian for luxury, rings up at $28,490 compared to the MX-5 Grand Touring's $30,885. Yes, we're comparing the middle-tier 124 to the range-topping Mazda, because the mid-range, enthusiast-oriented Club is more analogous to the 124's Abarth model. The Lusso matches the MX-5 GT with 17-inch alloys, heated leather seats, a 7.0-inch touchscreen with navigation, and dual-zone automatic climate control. The Mazda does come with a bevy of safety features as standard – blind-spot monitoring, lane-departure warning, and automatic high-beam control – which look to be optional on the Fiat, so take that into consideration if you're thinking about buying one of the two.

We enthusiasts are most interested in the matchup between the 124 Spider Abarth and the MX-5 Club. The scorpion-badged 124 starts at $29,190 and the Club at $29,420. You'll get more power – 10 additional ponies according to FCA – as well as all the performance goodies from the Club. There are Bilstein-tuned shocks, a mechanical limited-slip diff, and a front strut bar, plus a very imposing exhaust note. Recaro seats will be an optional extra, as will Brembo brakes (the MX-5 bundles them with BBS wheels).

Finally, there's the 124 Spider Prima Edizione Lusso. The limited-edition wears Azzurro Italia (translation: pretty blue) paint and rings in at $35,995, which gets you a bunch of swag on top of the normal Lusso stuff. Oh, and if you choose the automatic transmission, you'll be punished with a $1,350 charge, regardless of which Fiata you go for. That's less than the premium Mazda charges for an automatic on an MX-5 Club or GT, but more than the $1,480 extra it charges for a two-pedal Sport. 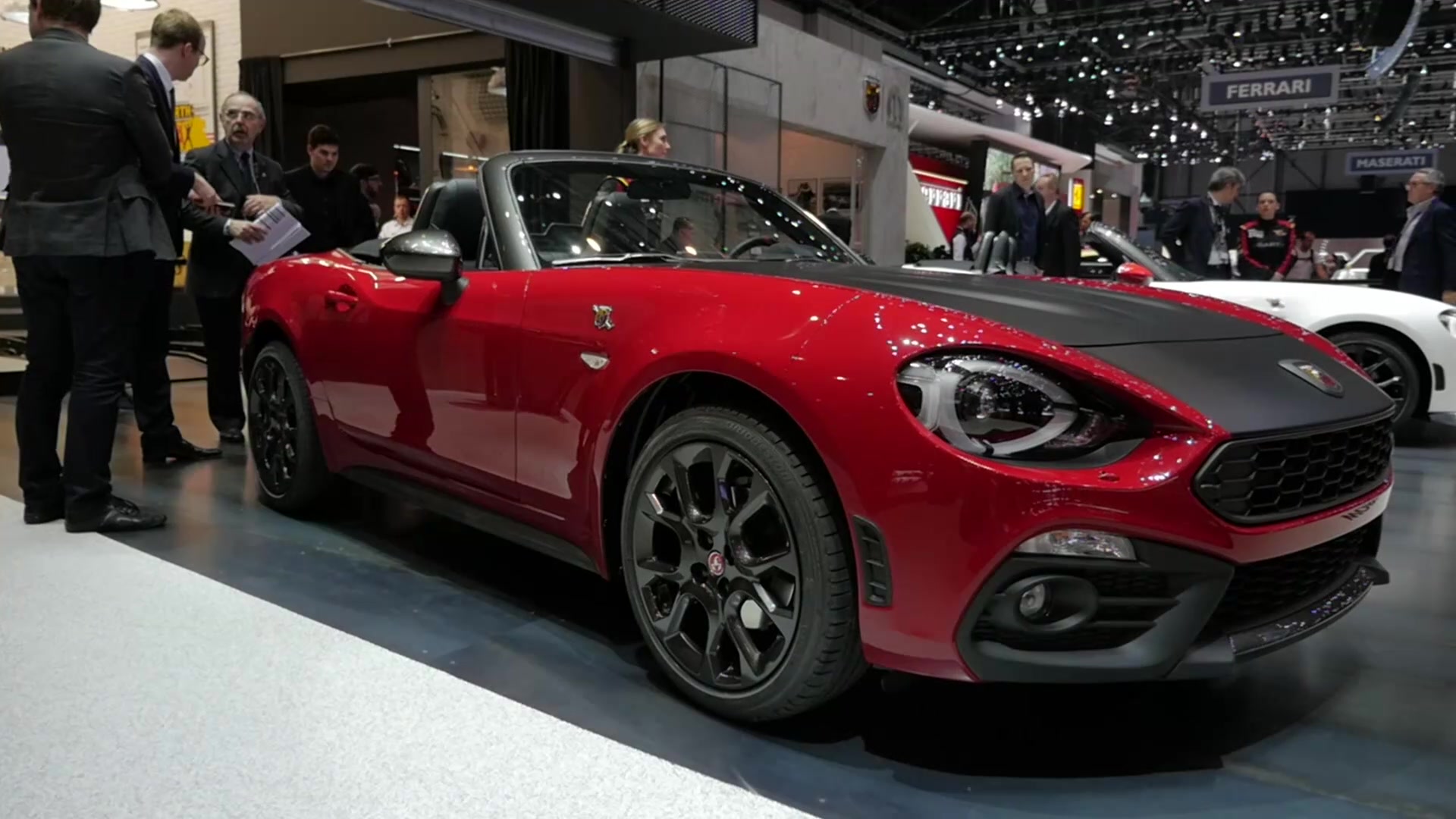