Noah Joseph
It had a good run, but after 84 years, LA's iconic 6th Street Bridge is being torn down and replaced with a new structure. Magnus Walker gathered members of Southern California's legendary car culture to say goodbye.

The East 6th Street bridge is just one of the hundred-plus spans that cross the Los Angeles River, built during the boom era of the 1930s, but it's among the most iconic. It spans the river and the rail yards from the industrial area to the West Side that's rapidly gentrifying as LA's Arts District. Unfortunately the concrete that was laid down way back in the 1932 is far beyond repair at this point. So after years of patchwork and tentative maintenance, the local authorities are taking it down and replacing it with a new bridge in a process that's expected to take four years.

The destruction of the landmark is sad news for the people who have come to embrace it as one of the city's most memorable structures – people like Magnus Walker. The so-called Urban Outlaw, known as much for his offbeat style as he is for customizing Porsches, put out word to the tuner community that it was time to say goodbye to their beloved bridge, and out they came, looking like something straight out of a Fast & Furious movie. See how it all came together in this latest video from eGarage. 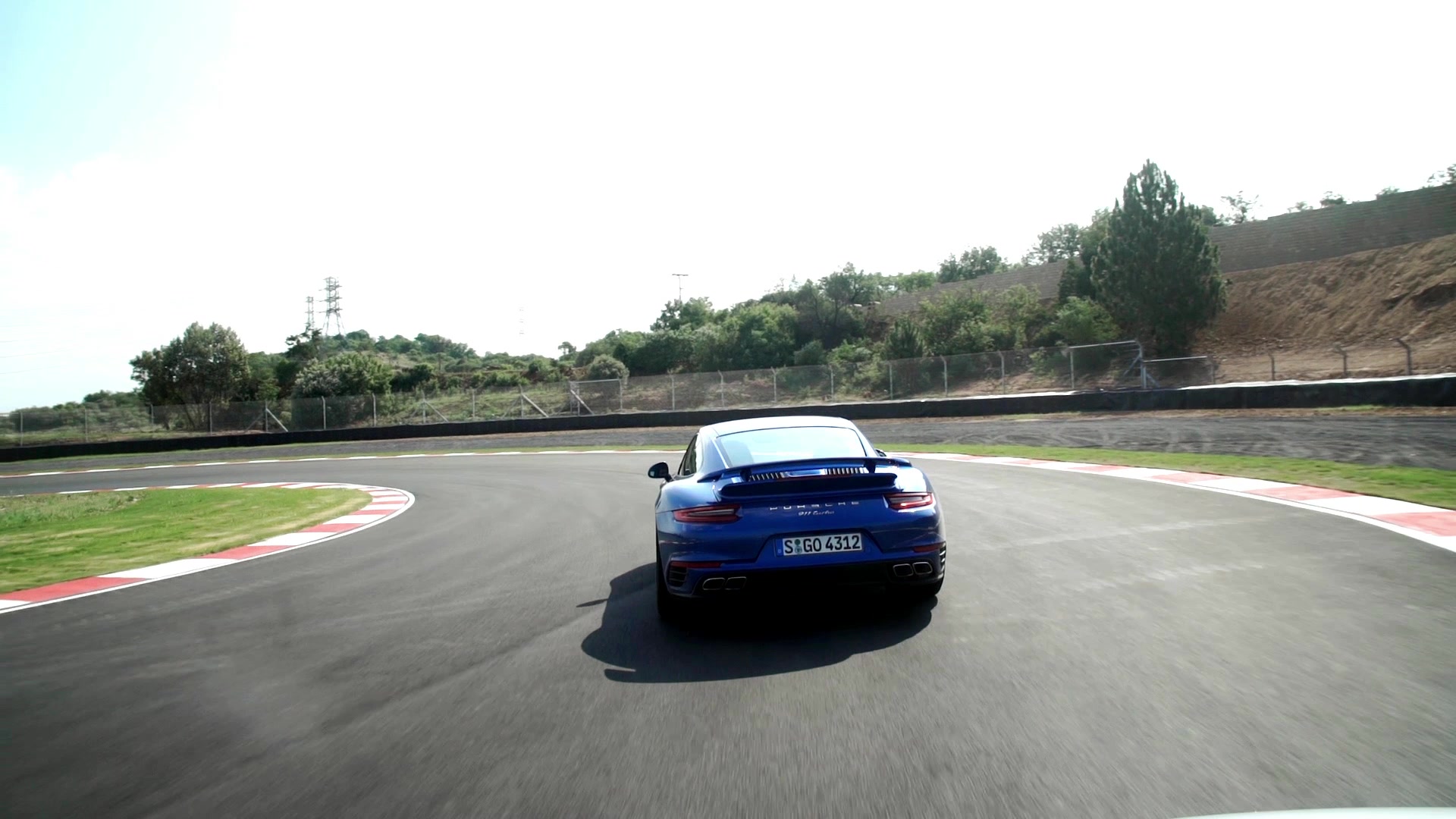