Man snatches baby out of drunk driver's path of destruction

Erin Marquis
A father in Croatia's quick thinking may have saved the life of his child after he pushed the stroller out of the way of a drunk driver. The incident happened Saturday in Zagreb, Croatia. Local media identified the drunk business man as Miroslav Stanojevic. Stanojevic lost control of his Audi Saturday afternoon, sending it careening over several barriers to where the father was walking with his three-month-old child.

The father, who is not named, tried to push his child out of harms way, but both dad and baby were sent flying by the crash. The baby was left lying motionless in the street while his father struggled to stand and get his bearings. He was eventually able to scoop up his child. Thankfully, nearby pedestrians ran to the scene to help the battered dad. Both baby and father were taken to the hospital with minor scratches and bruises.

According to the Mirror, even though the Stanojevic had a blood alcohol content four times over the legal limit, he avoided jail time after apologizing in court. A judge slapped the man with a small fine and a two-year driving ban. The Croatian newspaper Vecernji List describes Stanojevic as wealthy and well-connected, the Mirror reported, which may have helped him avoid jail time. 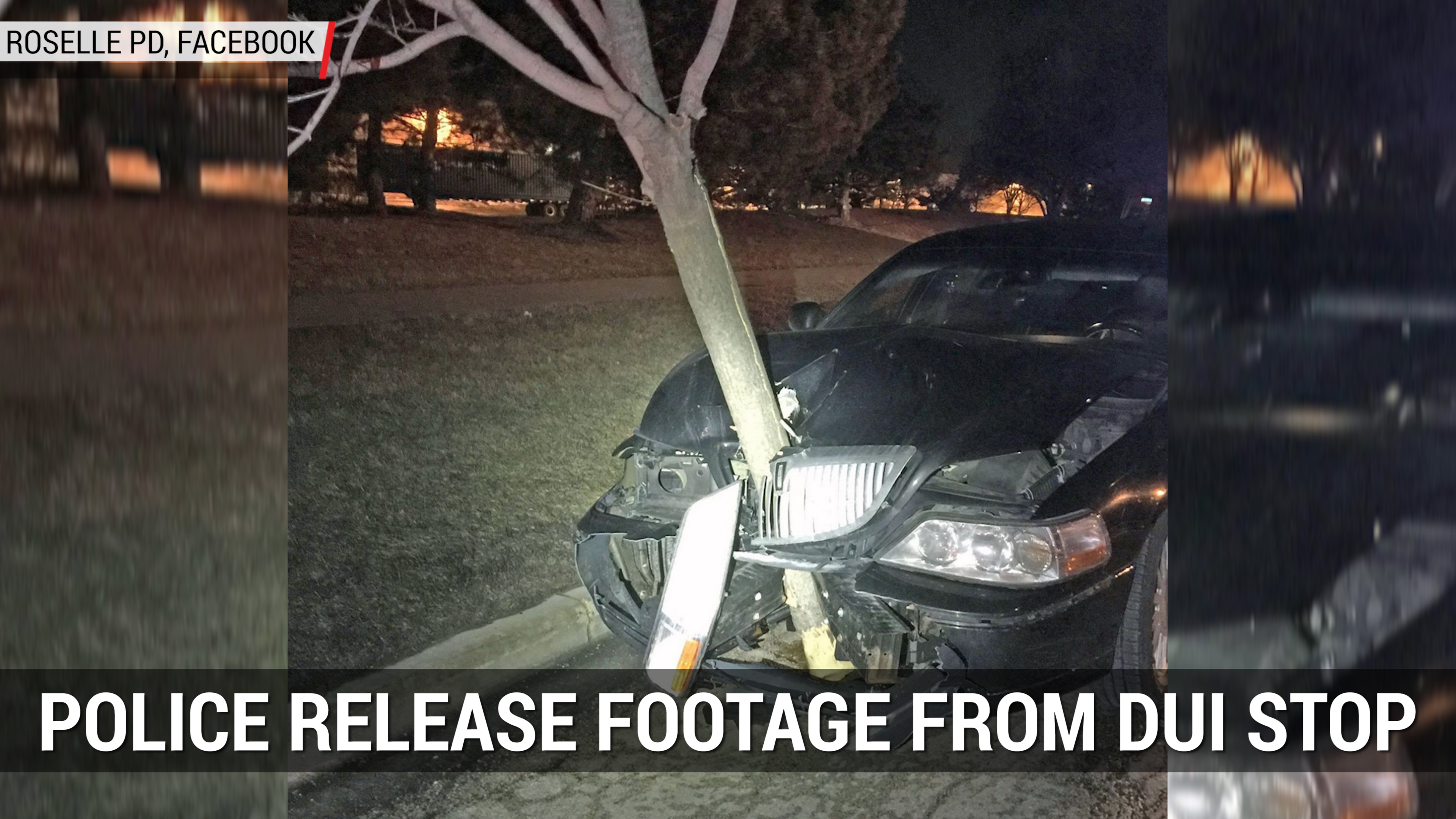