Question of the Day: What (non-Skyline) JDM car to import?

Japanese-market cars from 1991 are now legal in the USA. Which one do you bring in?

Murilee Martin
I have been looking into the idea of bringing a four-wheel-drive kei van over from Japan, something like a Honda Street or perhaps even a Mitsubishi Minicab Bravo Route 66, and so I have been researching the various bureaucratic hoops I must jump through in order to bring such a car into my state (Colorado). When I finally tracked down the state official who knew the answers, his very first words were "OK, so what year Skyline do you want to register here?"

Yes, Nissan's not-sold-over-here factory-hot-rod of the 1980s and 1990s is what gets shipped over most often, but there are other worthy JDM vehicles. Say, for example, a stunning 1990 Mitsuoka Le Seyde (above), which was far classier than the Excalibur and based on the sporty S13 Nissan Silvia, aka 240SX. 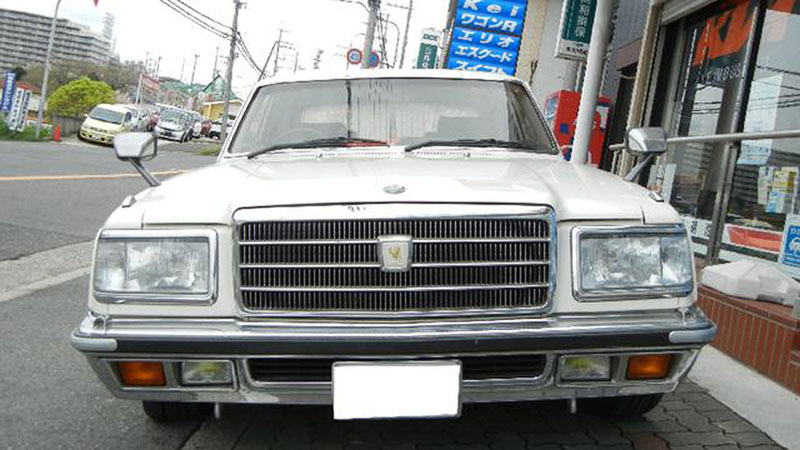 Of course, the king of JDM cars is the mighty Toyota Century, and you can get nice legal-to-import examples for reasonable prices. No, you can't get the V12 Century legally – yet; the V12-powered cars don't hit the 25-year-old mark until 2022. So, what's your choice for a 1991 or earlier Japanese-market car to import, assuming that the Skyline is off the table? 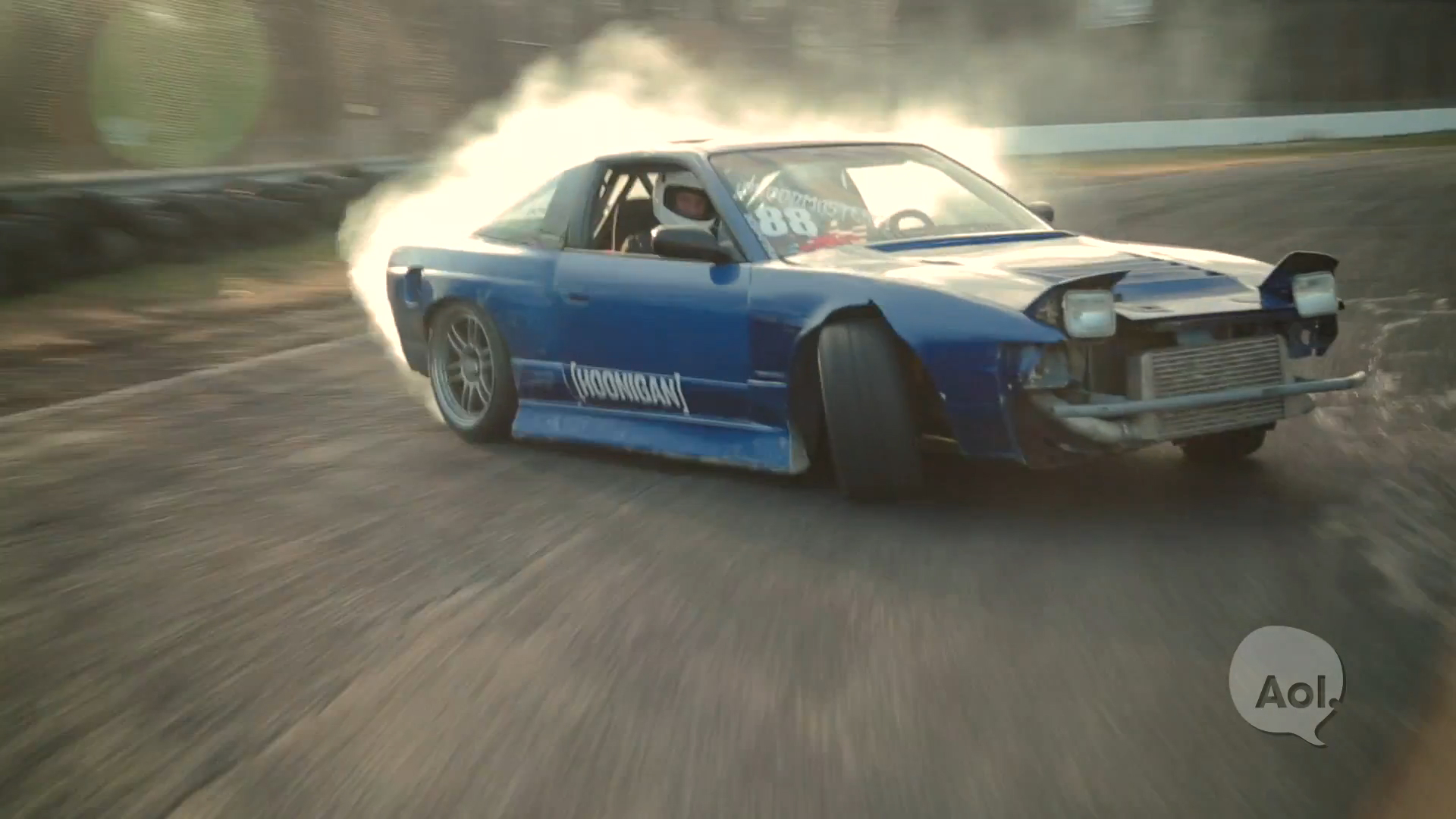