Dodge Dart pushed toward the grave with simplified lineup

David Gluckman
FCA announced a while back that the Dodge Dart and its Chrysler 200 half-sibling are on the way out due to lack of interest. The 2016 model year will be the Dart's last, and Dodge has just reconfigured the lineup mid-year to lower (relative) pricing and streamline ordering.

Streamlined is a nice way of saying there will be fewer choices, with three models (down from five) and limited customization beyond choosing the paint color. The odd thing is that the Dart continues to offer three different engines. And while the prices of the individual models have decreased, the former SE base trim is now gone. That means an early-2016 Dart was available for as little as $17,990, while the late-2016 Dart starts at $18,990.

For that sum you get the new base model, the SXT Sport, which replaces the SXT and comes with the 2.0-liter Tigershark four-cylinder (160 horsepower, 148 lb-ft of torque) and a six-speed manual; a six-speed automatic is an available option. Standard equipment includes normal entry-level car stuff, black cloth upholstery, 16-inch wheels, and grille shutters that help improve fuel economy.

The SXT Sport can be dressed up with one of three different appearance packages; Chrome adds bright accents to parts including the grille and door handles, Rallye has a black grille and a touring suspension, and the Blacktop package makes pretty much everything on the exterior black and includes a sport-tuned suspension. All three packages come with bigger wheels, too. 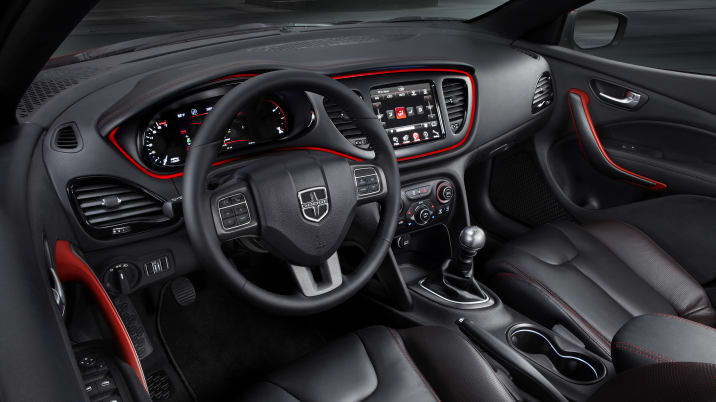 From there it's on to the new Dart Turbo, for $20,490. It comes with the 1.4-liter turbo four (160 hp, 184 lb-ft of torque) and comes exclusively with a six-speed manual transmission. This is supposed to be the model for enthusiasts, which is how Dodge is selling the switch to manual-only. Ditching the disliked dual-clutch automatic that was previously offered with this engine doesn't hurt. This engine was also used in the former Aero model, as it's the most fuel-efficient in the lineup. The Turbo gets the Rallye appearance stuff and a different hood.

At the top is the Dart GT Sport, starting at $21,900. It has the 184-hp, 2.4-liter Tigershark four-cylinder and a choice of six-speed manual or automatic transmission. This is the one with features, including a power driver's seat, the 8.4-inch Uconnect infotainment unit, digital reconfigurable gauges, dual-zone auto climate, keyless start, and a rearview camera.

The latter-part-of-2016 Dart will be available in eight colors. Assuming they're all offered on all models, that gives dealers (and we suppose customers) 72 different ways to order the car. We get reducing the number of build combinations before the model goes out of production, but the new trim names seem like a bit much. Maybe this whole exercise is misplaced energy, but it will serve to reduce confusion between a GT configured one way and a GT Sport with "streamlined" features. Orders for the end-of-2016 Dart will open this month, but we have a feeling if you liked the way the early 2016 models were configured you'll still be able to find one on a dealer lot for a while. 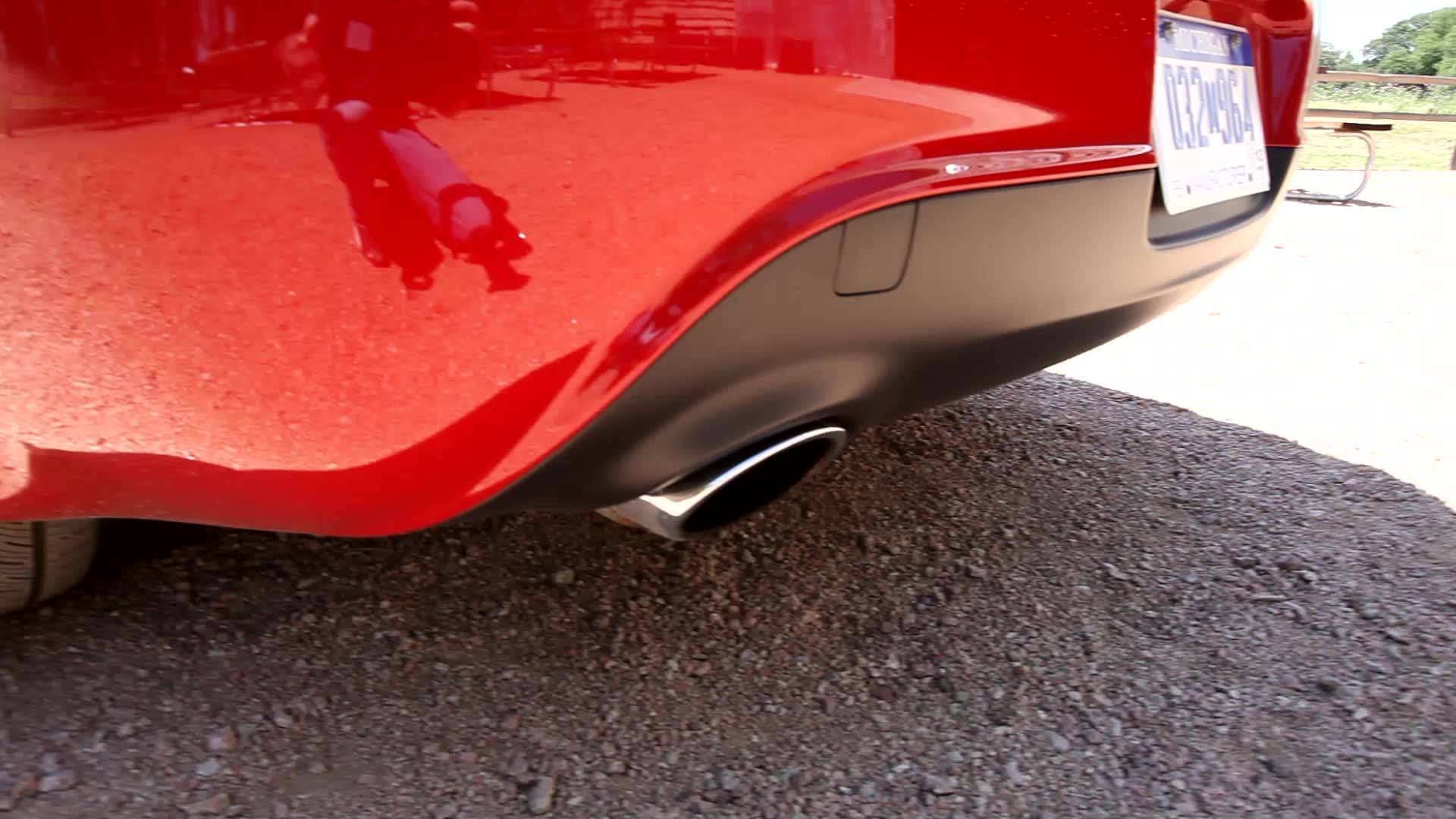