After 35 years, soldiers can finally get pizza to go in a Humvee

A history of the MRE, the military's road food, plus its latest trick.

Jan Tegler
For the last three and a half decades, the individual combat ration known as the "Meal, Ready-to-Eat," or MRE, has been a staple of modern warfare and training. Celebrated and derided, the MRE has evolved significantly, providing nutrition to warfighters in conflicts ranging from Operation Desert Storm (ODS) to the ongoing actions in Afghanistan and Iraq. Today, the MRE is continuously updated, tailored to the ever-changing tastes and nutritional needs of the modern warfighter.

And there's big news: Pizza is coming to the MRE. That may not seem significant to civilians, but for tired, hungry soldiers wheeling everything from Humvees to M1 Abrams tanks across far-flung conflict areas, it's a taste of home. It hasn't always been that way, as the packaged food's history shows. 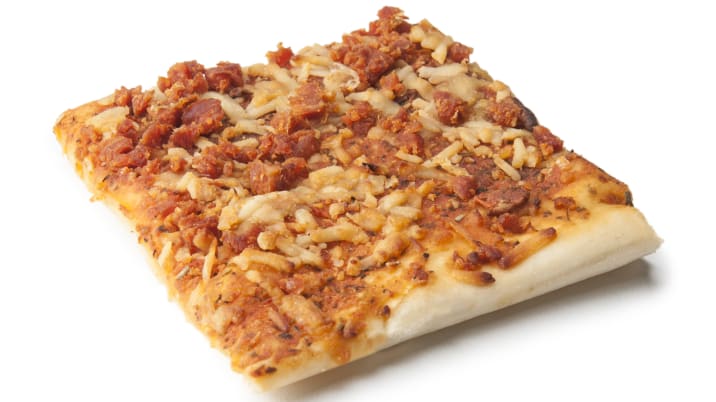 First produced in 1981, the MRE ushered in a new era of combat feeding. Gone were the cumbersome metal cans that enclosed the rations that preceded it – from the Vietnam-era "Meal, Combat Individual," stretching back to the "C" and "K" rations of the Korean conflict and World War II.

Food processing and packaging technologies developed for NASA to support manned space flight were incorporated into the new ration. The "space age" MRE offered increased portability and shelf life to late-20th-century warfighters while reducing the weight and associated strain on their increasingly burdened backs.

The ration was created to support dismounted warfighters conducting operations on the battlefield away from organized foodservice capability. Eight menus were available, each including a main entrée portion and side items like bread, peanut butter, different types of spreads, and cheese. Accessory packets were included with salt, sugar, and napkins. The first MREs were also fielded with cigarettes – how times have changed. 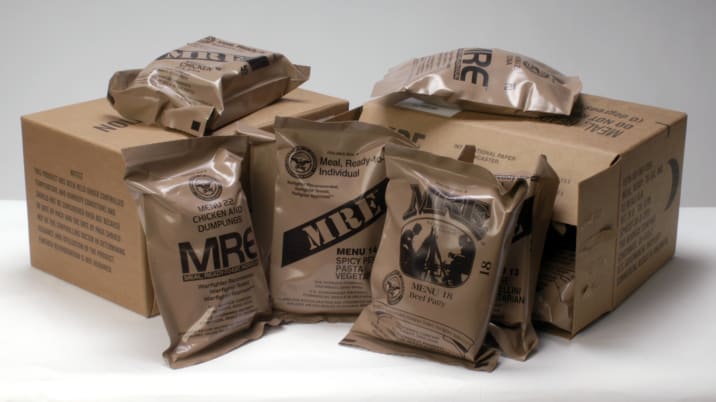 Initial reviews weren't positive. Warfighters reported that many of the meals were bland, with little differentiation among them. The MRE was designed for use as a primary source of nutrition for approximately three weeks. By that time the military's logistics chain was supposed to have caught up with those in the field, providing enough foodservice equipment for the transition to a "group ration."

But as Jeremy Whitsitt, a technology integration analyst with the US Army's Combat Feeding Directorate (CFD) observes, reality doesn't always jibe with doctrine in the fog of war.

"The MRE saw its first battlefield action in ODS, and many warfighters consumed it for extended periods, so we got a lot of feedback," Whitsitt explains. "People felt it was poor quality and the types of items it included didn't really reflect the tastes and preferences of the demographic that was consuming it."

The feedback was warranted, Whitsitt admits. The Army had a kind of "father knows best" mentality when it came to the meals included in the MRE, he says. Located at the Natick Soldier Research, Development & Engineering Center in Natick, Mass., the CFD was a bit out of step with modern tastes. The MRE consisted primarily of American comfort food. But traditional meat and potatoes didn't really resonate with the 18- to 24-year-olds, primarily from the south, who fought in ODS. 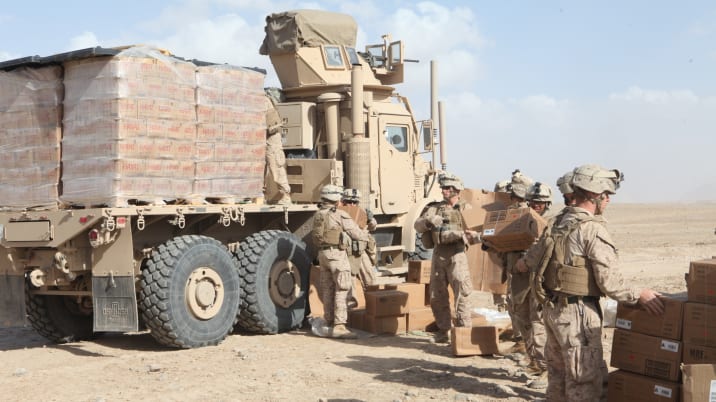 During the conflict, warfighters came up with a litany of unflattering versions of the acronym, including "Meals, Rejected by Everyone," "Meals, Refusing to Exit," and worse. The CFD knew it had to make significant changes. The turning point came, somewhat dramatically, in 1991.

"It sounds like a concocted story, but it's true," Whitsitt attests. "The director of the CFD was sitting in his office one Friday afternoon when he got a call from the Pentagon, informing him that Gen. Colin Powell, the Chairman of the Joint Chiefs of Staff, would like to see him in his office on Monday morning."

"He showed up in Gen. Powell's office that Monday and Gen. Powell held up an MRE. He said, 'I have two words for you: Fix it!' The director nodded and said, 'Yes sir!' He turned and walked out and that was it."

That spurred a process that has transformed the MRE. By 1993, the ration's menu base had been increased to 24 selections, and from that point forward the CFD has conducted annual field tests, sending a group of scientists, engineers, nutritionists, and dieticians into the field with warfighters in their environment. 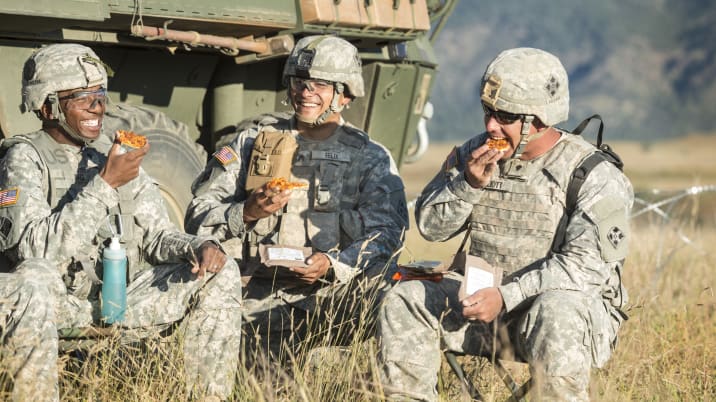 "We have a control group, consisting of current MRE offerings, and a test group with new items," Whitsitt explains. "There are new entrée items and side items including candy and bakery-type items. We collect a tremendous amount of data and see how the items were rated in the tests. The highest-rated test items will replace the lowest-rated control items."

Typically, two to three new main entrée items and a host of side items are introduced each year. Today's soldiers, sailors, Marines, and airmen receive a thick brown plastic package weighing about 1.5 pounds and measuring 0.08 cubic feet. Inside is everything a warfighter needs for a complete meal. Each MRE provides about 1,300 calories; 13 percent of the calories are from protein, 34 percent from fat, and 52 percent from carbohydrates.

Pizza is to be fielded in 2017 for the first time. It's a huge breakthrough for the ration following a five-year development effort – one of the most significant technical challenges the CFD has ever overcome, Whitsitt explains.

"Pizza consists of dough, sauce, cheese, and potentially meat. On a micro food level, those are very distinct components. Resting together inside a pouch for three years in different temperatures, humidity levels, and environments, chemistry happens. Reactions taking place between these distinct food matrices are very hard to control through food science but we've cracked the code. This is a game changer!"

Thirty-five years after its introduction, the MRE is more relevant than ever. As Jeremy Whitsitt stresses, "Today's MRE is 100 percent warfighter-recommended, warfighter-tested, and warfighter-approved."