What car should James Robertson buy to drive his famous 21-mile commute?

With More Than $275k In Funds, Detroiter Has Better Options Than New Shoes

Seyth Miersma
The Internet has been abuzz this week with the story of Detroit resident James Robertson, the 56-year-old factory worker who has walked some 21 miles to work for the last 10 years.

The Detroit Free Press brought Robertson's story to the fore, helping an online fundraising campaign to generate more than $275,000 (as of this writing). The original goal was just $5,000, or about enough to replace the used Honda that died on Robertson back in 2005, and left him walking.

So, newly flush with funds, what's the perfect car for Robertson to buy?

Let's look at the specifics of his situation, and try to pick out the best options. Here's what we know: Robertson's commute is (famously) 21 miles; he lives in downtown Detroit (for now) and seems pretty humble, so something very flashy is probably out; former Honda aside, his ties to the city (and statements about being a Ford fan) seem to indicate a Detroit Three company product is best; he's a single guy with a girlfriend; he's got to deal with Michigan weather, and the sometimes fickle snow removal processes in The D.

Here are some choices: 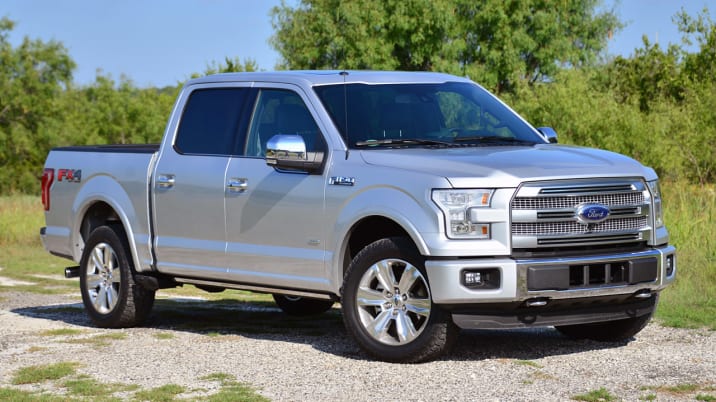 Robertson is on record as being a Taurus fan, and after a decade of walking I've no doubt that the big sedan would offer a cozy respite. Still, as a car guy and a student of the industry, I'd have a hard time recommending a sedan so clearly in need of replacement. Especially when The Blue Oval has such great stuff within the rest of its roster.

The 2015 F-150 seems almost perfect for Robertson. Opting for either of the new EcoBoost V6 engines should help keep fuel bills in reasonable check, while healthy ride height and four-wheel drive will get him to work on time even during the snowiest of snow days. Better still, with a fat options sheet and car-like ride quality, Robertson can have just about every amenity he might want, in a package that won't disrespect his blue-collar roots. 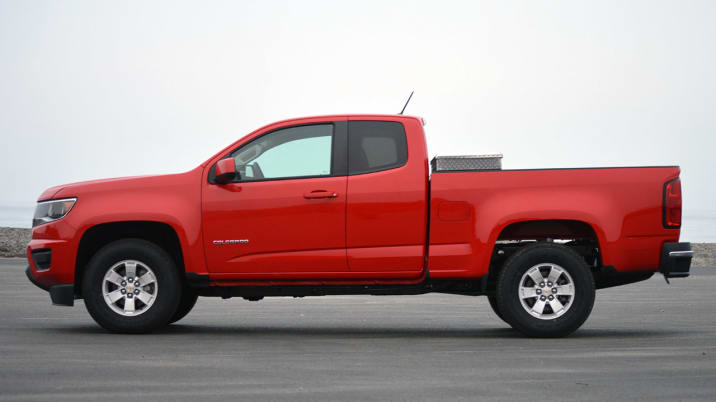 You guys saw this one coming, right?

The smaller footprint of the midsize Chevy pickup, relative to some of the other options here, should be an advantage for urban parking and driving. And again, 4x4 is an option for the nasty weather, the running costs should stay pretty low and there aren't many tech/luxury features that can't be had in-cabin.

I'd go ahead and splash out on the Crew Cab bodystyle, too, just in case Robertson feels like starting a carpool. 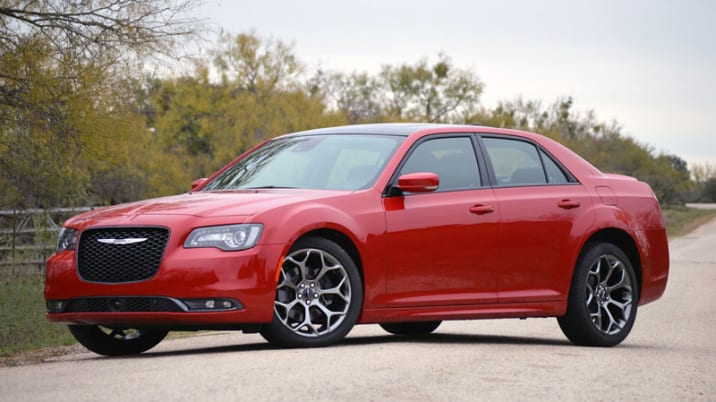 In other areas of the country, any trim-level of the Chrysler 300 might attract more attention than our humble, soon-to-be-former pedestrian might want. But the truth is that Chrysler's big-body sedans are thicker on the ground in Southeast Michigan than (probably) most any other place on Earth (go figure), and less chromed for 2015 than previously.

Big, comfortable, smooth to drive and with underpinnings that are just the ticket for Detroit's bombed out streets, the 300 makes a lot of sense for Robertson's use case. As does the availability of AWD. And hey, your girlfriend is going to look good in the passenger seat, bud.

In terms of powertrain, I'd rather opt to have the great 5.7-liter Hemi V8 mated up to the now-ubiquitous eight-speed-auto, but the 3.6 V6 isn't a bad choice. How fast do you want those 21 miles to speed by? 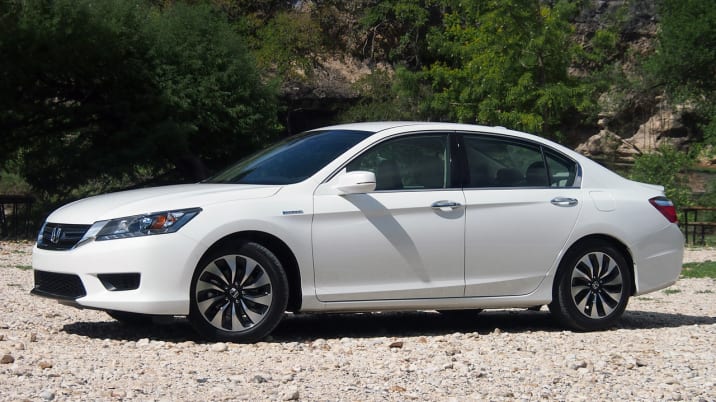 Alright, Mr. Robertson, here's my dark horse contender for you.

I just haven't known too many Honda owners that have completely turned their backs on the brand, so I have an inkling that Robertson might still harbor a good memory of the company.

If so, the Accord Hybrid might be a good way to jump. Yes, its front-wheel drive, which won't make deep snow tremble, but it seems as though some cash for proper snow tires is available in the budget. The few hundred spent on tires will be recouped in no time with the low day-to-day cost of running the Accord, with its 50-miles-per-gallon rating for city driving. The Honda is a pretty plush place to spend time, too, with plenty of room in the front two chairs despite its midsize category. (In fact, it's good enough that The Wirecutter, and Autoblog OG John Neff, just named it the second-best Hybrid Car.)

And the kicker: the Accord is built in Marysville, OH, so you can still slap that Made In America sticker on the bumper with pride.

The ball is in Robertson's court at this point, but take a second to weigh in on which selection you think is right, in the poll below. And hey, if you don't like my picks, click that "None of the above" button and submit your own suggestion in Comments, smart guy.