One Car Will Beat The 707-HP Dodge Challenger Hellcat... Barely

Seyth Miersma
Despite what my high school algebra teacher might have told you about my math skills, I've always been a little bit of a stats geek. I grew up organizing my baseball cards by batting average and ERA, before falling into the wonderful, nerdy arms of the Strat-O-Matic Corporation.

These days, of course, my predilection to sorting by numbers often runs to the world of the automobile, where statistics are plentiful and often meaningful for real-world application. As usable objects, cars are suffused with subjective qualities that inflect heavily on their objective data points, but that doesn't mean crunching some numbers can't lead to some interesting results.

An excellent case in point is the relationship between a vehicle's curb weight and its power and torque outputs. The oft-referenced power-to-weight ratio has always made more sense to me when expressed as weight-to-power, where I can see exactly how many pounds each horsepower (or pound-foot of torque) is being asked to lug; this is why you'll find the numbers below in the pounds-to-horsepower format. In any event, the ratio represents a single number that affects a vehicle on a number of dynamic fronts. And it makes for great bar trivia, especially when new, very powerful cars like the Dodge Challenger SRT Hellcat, or very light ones like the Alfa Romeo 4C get thrown into the mix.

Of course, the very lightest and most powerful cars are generally the most expensive, too. But what does the "performance car" space look like if we set some price caps? It bears noting here that this list doesn't include trucks, SUVs or crossovers, and we attempted to pick from the most performance-oriented products on sale (or nearly on sale). We'll start low (price)...and build up. 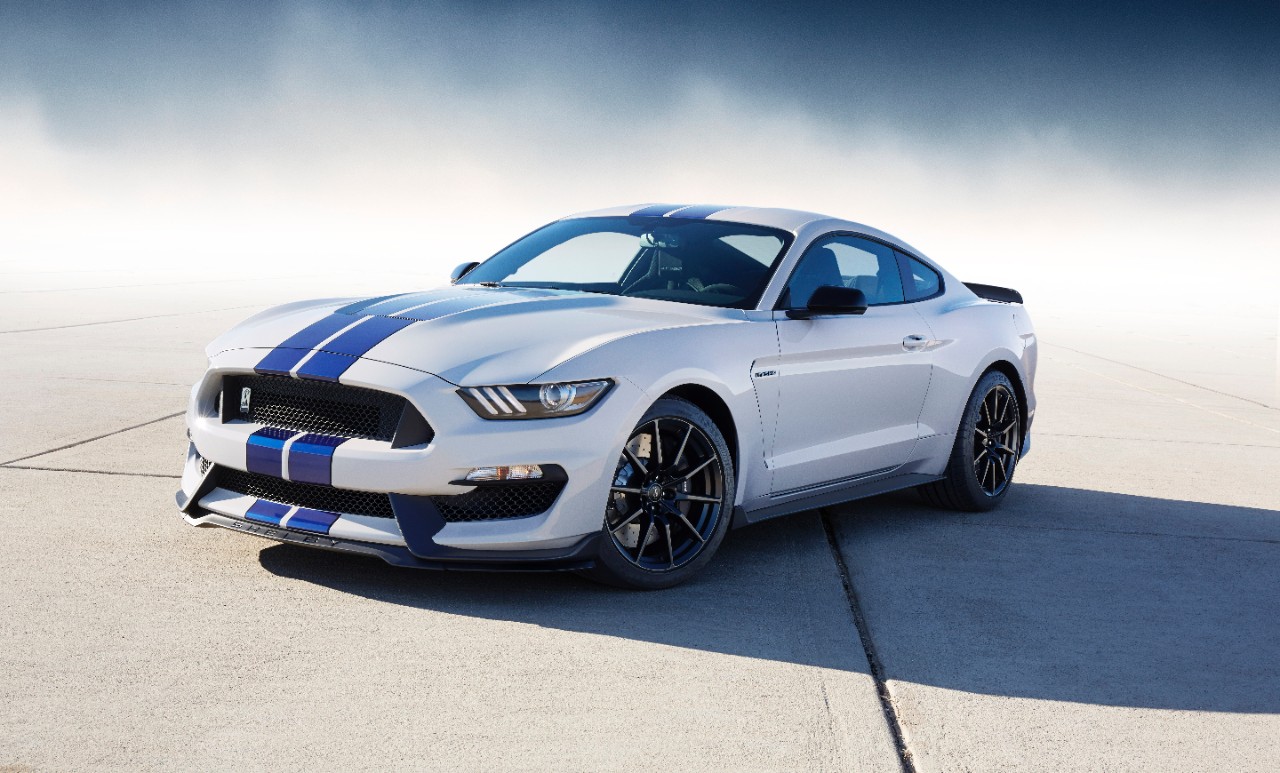 Under $25,000 – pounds per horsepower
When Ford and Chevrolet kicked off the latest generation of V6s for their respective pony cars, the last vestiges of the sophomoric "secretary's car" label should have died at the same time. With both offering over 300 horsepower in 2017-model-year trim, the most basic Mustang and Camaro are very clearly more poised for high performance than at any time in history. With that, the '17 Camaro missed our under-$25K cutoff, but don't worry; it's about to appear regularly in the next category. And a small measure of Mazda's MX-5 Miata magic can be seen by its inclusion in the top ten at this price point. The Mazda is the lightest rear-wheel-drive car you'll find here.

Moving back to the top, where you'll find every one of our price categories is heavily represented by the Blue Oval, I'm happy to report a pair of ST models. The Fiesta ST is good enough that it might actually win a straw poll amongst Autoblog staffers to upset the Miata as our favorite car to drive on this list overall, though the numbers do bear out that its bigger brother outguns it on the scales. 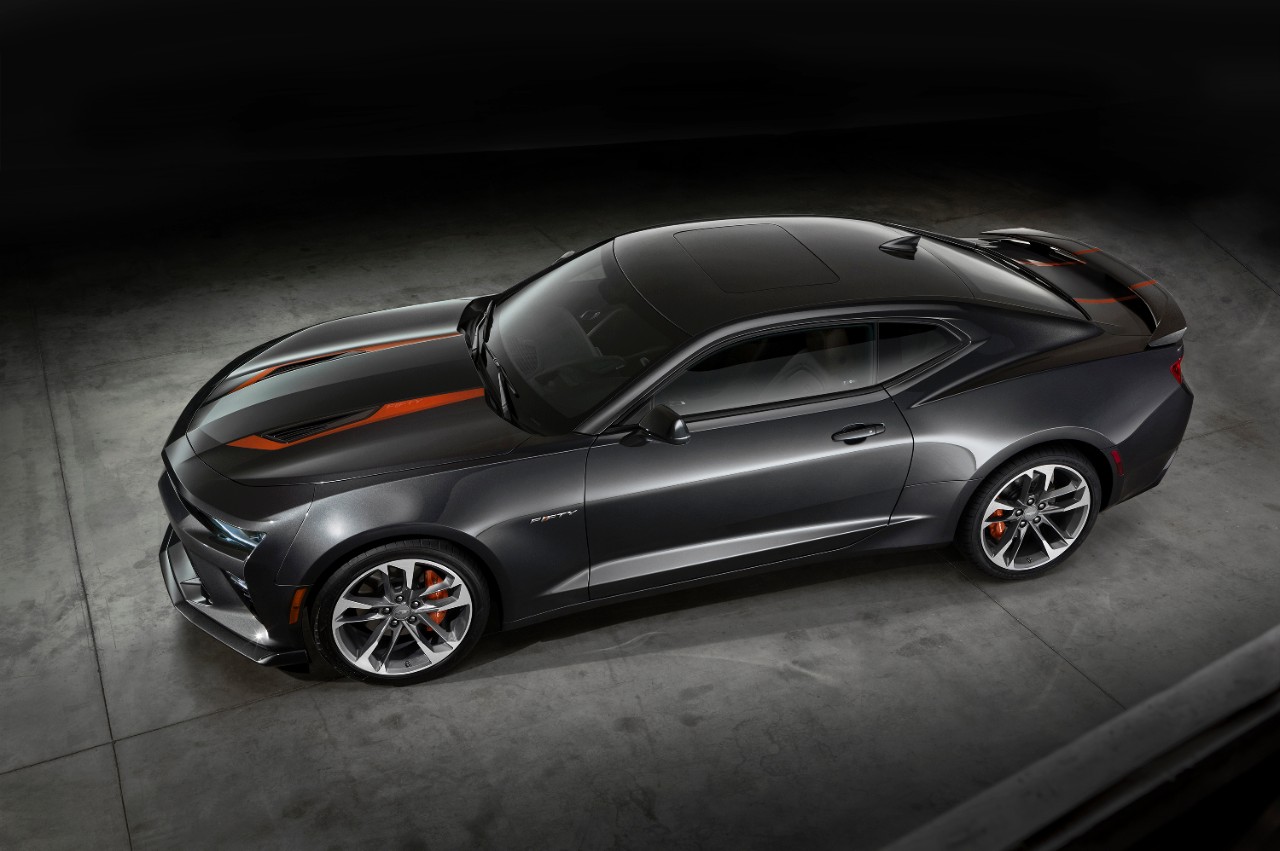 Under $50,000 – pounds per horsepower
$50,000 is a really interesting cutoff, as it turns out. For starters, while no one should be surprised to see the historically great V8 pony cars at the top of the charts here, note also that the Mustang GT and the Camaro SS start about $17K and $13K, respectively, under the max-money cap. If there is a single best bang-for-buck car on sale in the US today, you'd be hard pressed to pick better than the Camaro or Mustang.

I was a bit surprised to see the AMG M-Bs slip in here - proof of those being a solid performance bargain in the luxury compact class.

The featherweight Alfa Romeo 4C was close to this group – with a figure of 10.401 pounds per horsepower – if only it were a bit cheaper. The starting sticker of $55,900 may help pay for the carbon fiber tub, but it also kicks the Italian off the list. 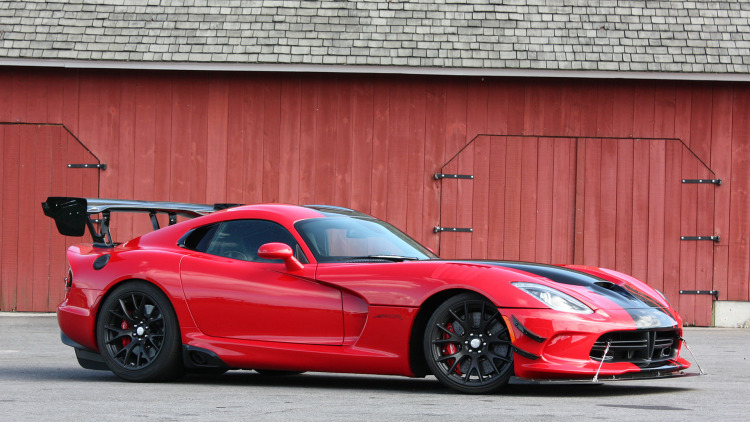 Under $100,000 – pounds per horsepower
For prices approaching six-figures, the weight-to-power ratios you see here obviously get a lot more impressive. The Lotus makes an appearance in the top ten, albeit at the end of this listing – but that's something that Porsche did not do. It's also impressive that, by the book at least, the domestic carmakers hit it out of the park, taking the top seven spots! Power – as it were – to the people.

These are your winners, folks. Please feel free to debate the merits of each top ten, tell us what we may have missed, or suggest new metrics (we could easily drum up torque-per-pound comparisons or power-per-dollar), in Comments.
X