View All Specs
Add a Review
Drivers are either droptop people or they're not. As most usually aren't – at least as far as the willingness to buy one is concerned – all convertibles tend to remain strictly niche cars. Thus, automakers must ask a noticeably higher price for them.

The Audi S3 Cabriolet is about as niche as you can get in the open daylight of mainstream automaking. Of course, the S3 cab doesn't really need to sell in big volumes; it exists because it's an easy and not too costly bit of flair for the company. In the US, this model would probably base out at around $44,000 if it were to join our fleet, which is problematic, as I'll soon explore.

In what may be a sign that Audi is essentially okay with all this, it had me up to central Sweden to twist around on the snow and ice in the open S3. The grounds ended up offering precious little ice and snow, so I drove the two-door ragtop on dusty, thawing Scandinavian roads. This was a blessing really, since ice driving in a cabrio – even a Quattro one – doesn't really reveal much of anything about such a car in its typical day-to-day life.

Driving Notes S3 Cabriolet deliveries start in Western Europe at the beginning of June. The possibility of Audi offering a no-cost switch to a six-speed manual is not out of the question according to my sources, but it would be no surprise if the company stuck to the S-tronic.

Regardless of how good this car is, asking over $40k for this car in the US would make it a tough sell, especially with the larger and more stylish (if less powerful) A5 Cabriolet starting at $44,500 and the smaller, more fashionable TT Roadster at $42,900. Of course, Audi seems newly committed to offering a full range of A3 models here – with diesel and plug-in electrics among them – so it's still possible it will add this S3 as its fourth convertible model in North America. However, we wouldn't bet on it. 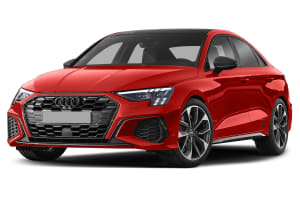 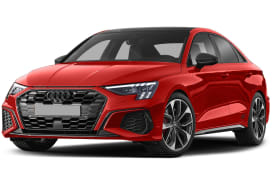 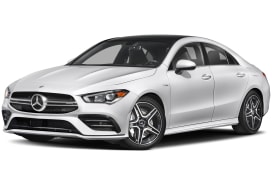 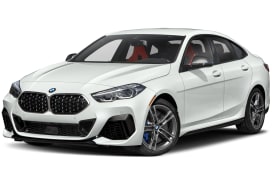