General Motors has been enduring some serious problems with recalls recently, and it is hoping to avoid launching another major safety campaign. 200,921 2014 Chevrolet Silverado and GMC Sierra pickups are under the microscope due to a rare problem with their instruments, an issue GM calls calls "inconsequential to motor vehicle safety." The Detroit-based automaker believes that the glitch is so minor that it has filed a petition with the National Highway Traffic Safety Administration asking the government safety watchdog for permission to pass on recalling the vehicles.

The fault at issue can occasionally cause the instrument cluster to reset when drivers use the steering wheel controls to browse songs from an external media device connected to the truck's USB ports. If a song's title information exceeds 2,000 bytes, according to The Detroit News, then the instrument panel can reset, which in turn causes the gauges, shift position indicator and cruise control telltale to turn off briefly. When rebooting, other instrument panel lights may briefly illuminate without their functions actually being activated. GM claims that if this does happen, the instrument display lights go out for about 1.5 seconds and the bulb check lasts a further five seconds. However, this snafu has no actual affect on the truck's operation. The glitch is present in trucks built between January 29, 2013, and October 28, 2013.

GM apparently first found the problem in a test vehicle on September 20, 2013, and it confirmed the cause in October. It sent a letter to NHTSA at the end of October asking for an exemption to a recall. "We do not think this issue presents a threat to safety and we are asking the NHTSA to agree. We will wait for the agency's response and if the petition is rejected, we would conduct a field action," said GM spokesperson Alan Adler to Autoblog in an email. According to The Detroit News, the only reported cases of the problem have been in GM's test fleet. The letter submitted to NHTSA is attached below.
Show full PR text
The following information is submitted pursuant to the requirements of 49 CFR 573.6 as it applies to a determination by General Motors of a noncompliance involving certain 2014 model year (MY) Chevrolet Silverado and GMC Sierra vehicles.

573.6(c)(5): General Motors has decided that certain 2014 MY Chevrolet Silverado and GMC Sierra vehicles fail to conform to Federal Motor Vehicle Safety Standard (FMVSS) 101, Controls and Displays, S5.3.1 e, and FMVSS 102, Transmission Shift Lever Sequence, Starter Interlock, and Transmission Braking Effect, S3.1.4.1. On some vehicles, the instrument cluster will reset if a customer uses the steering wheel controls to browse and select songs to play from an external device plugged into one of the USB ports. When the cluster resets, the analog gauges and identifications, the PRNDM indicator and the Cruise Control telltale will turn off momentarily. Instrument cluster telltales will be illuminated briefly without the presence of their underlying conditions.

573.6(c)(7): GM was notified on September 20, 2013, of an occurrence of this condition by a third-party conducting vehicle evaluations on behalf of General Motors. Upon notification of the incident, the responsible GM Engineering team requested information to understand the issue.

On October 17, 2013, GMNA Product Investigations began to investigate the issue as a potential noncompliance.

The software solution to correct the condition in production as well as to be used for a potential field remedy completed validation on October 22, 2013.

The issue was presented to the Field Performance Evaluation Review Committee and on October 24, 2013, the Executive Field Action Decision Committee decided that the vehicles were not in compliance with the requirements of FMVSS 101 & 102.

573.6(c)(8): General Motors intends to submit to the agency a petition for an exemption from the notice and remedy provisions of the Safety Act because this noncompliance is inconsequential to motor vehicle safety.

573.6(c)(10): GM does not at this time plan to make a statement to the media concerning the subject matter of this compliance action or submit any notification letters to owners or dealers. If the petition is not granted, General Motors will conduct a field action and provide the dealer bulletin and owner letter when available. 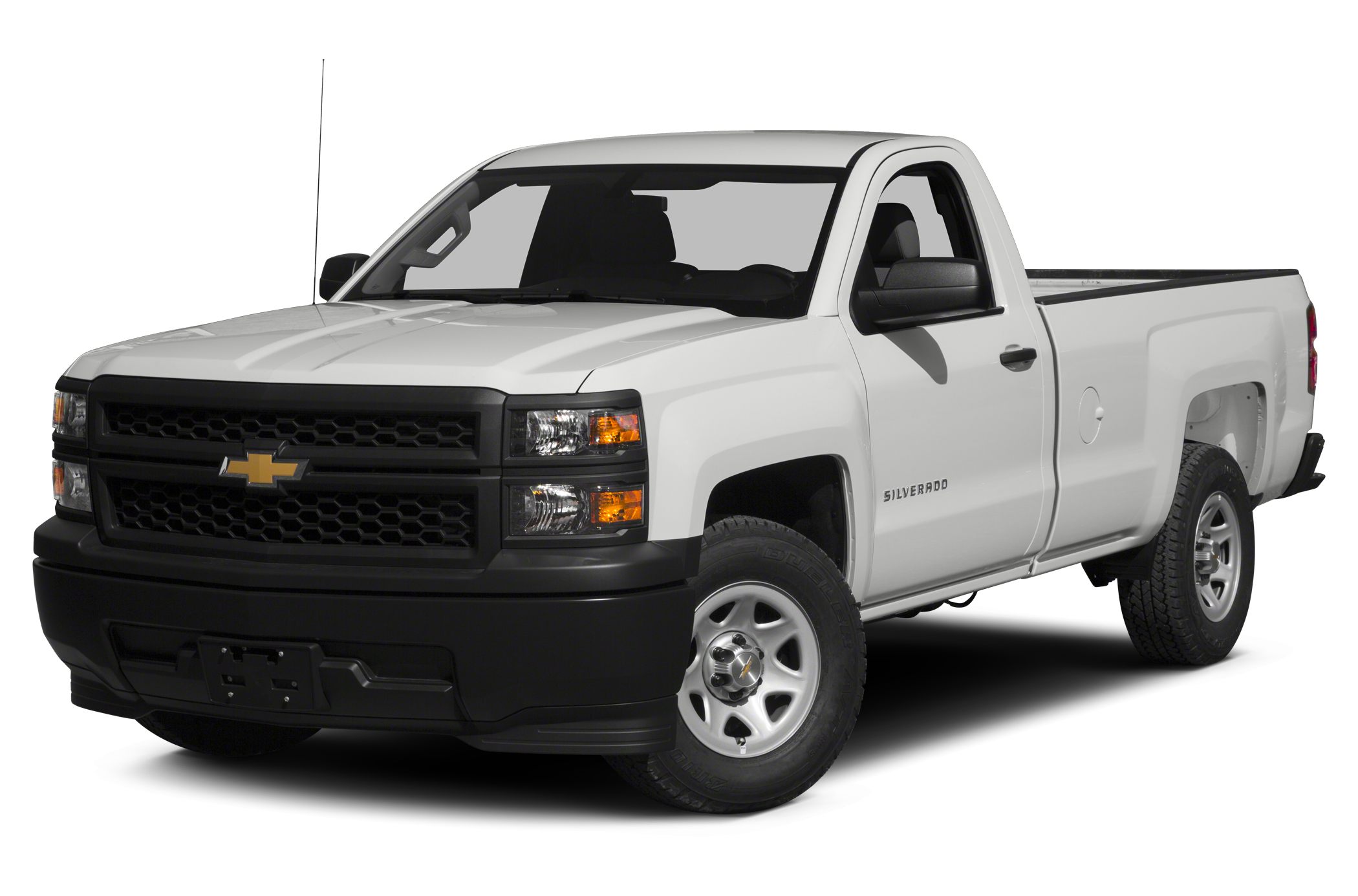