With the CUVs, the faults in the parallel circuits of the transistors can cause heat damage in the inverter assembly, triggering an abundance of warning lamps and sending the vehicle into limp mode. The Lexus sedans are being recalled due to loose bolts on the variable valve timing controller. Detected by unusual underhood sounds on startup, the issue can cause the engine to stop while driving. The inverter issue is also triggering similar recalls in Japan and Europe.

At the moment, it's unclear if any of these issues have caused any crashes or injuries. Toyota says it plans to notify owners of the recall via snail mail. Additional information for owners can be found on the recall sites for Toyota and Lexus or by calling Toyota's customer service line, at 1-800-331-4331. Scroll down for the complete recall notice from Toyota.
Show full PR text
Toyota Announces Voluntary Recalls

In the involved Toyota Highlander Hybrid and Lexus RX 400h vehicles, transistors within the hybrid system's inverter assembly can experience heat damage due to variations in characteristics of the transistors' parallel circuits. Should this occur, various warning lights on the instrument panel will illuminate, and in most cases the vehicle will enter "limp home mode." In limited instances, the hybrid system will shut down and resulting in the vehicle stopping while the vehicle is being driven.

In the involved Lexus IS 350, IS 350C and GS 350 vehicles, bolts used to secure the variable valve timing control device can become loose, causing the vehicle to stop while being driven. Early warning for this condition can be an abnormal noise just after start-up.

Owners of vehicles subject to these recalls will receive a notification by first class mail.

Detailed information is available to customers at www.toyota.com/recall and www.lexus.com/recall and by calling the Toyota Customer Experience Center at 1-800-331-4331. 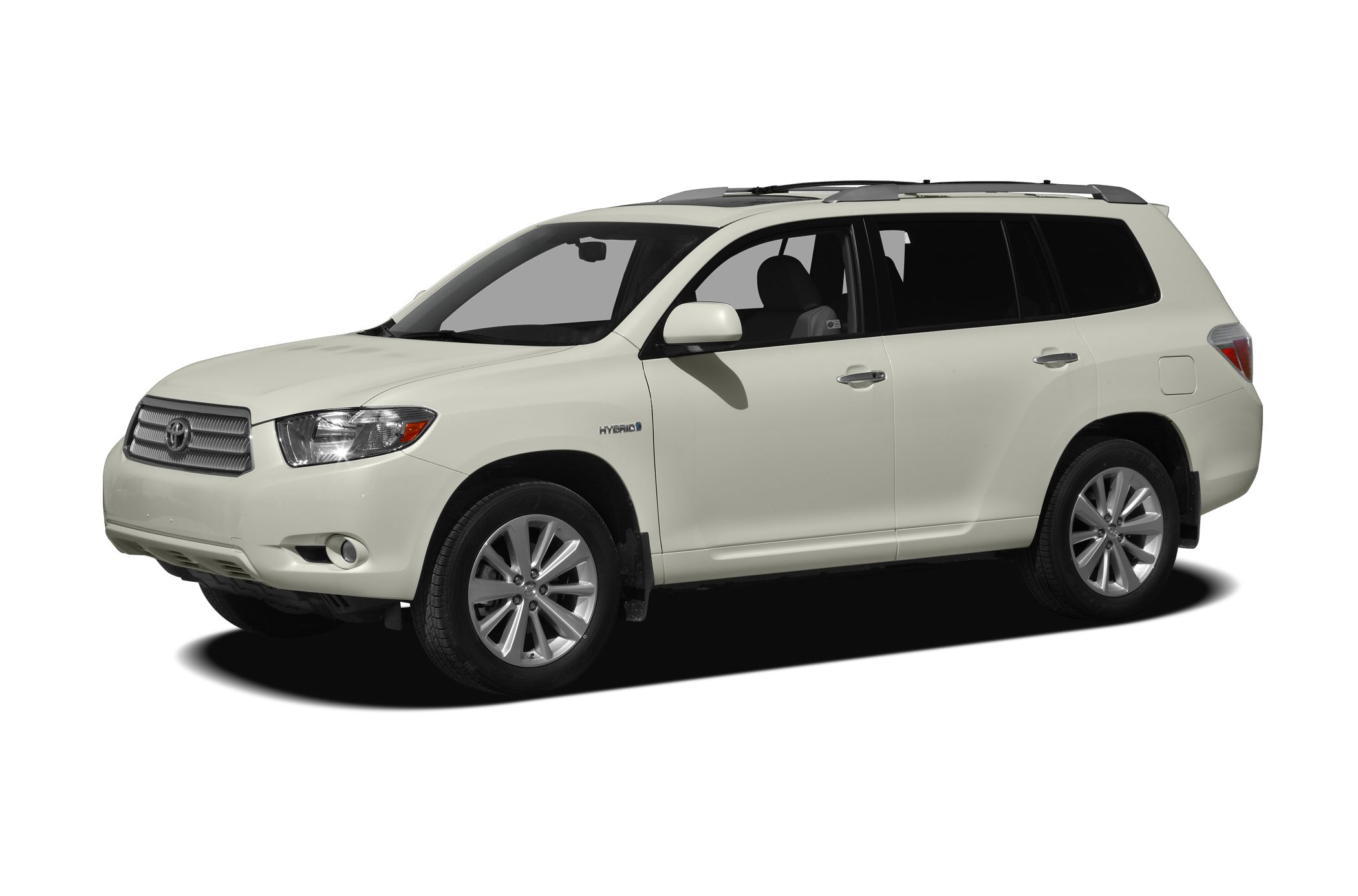