Jonathon Ramsey
It's still under a suit of camouflage, but Mercedes-Benz brought an E63 AMG to Southern California and invited Car and Driver columnist and former Editor-in-Chief Csaba Csere to ride shotgun. Before clicking in, Csere does a walkaround and notes the changes, most of which we've seen on the refreshed standard E-Class. He then takes a ride with the head of AMG, Olla Källenius, and asks questions that Källenius spends much of his time not exactly answering.

Things get more informative when Csere hops in the car with Tobias Moers, AMG's head of vehicle development, to find out exactly what separates the AMG E-Class from its less-heated brother. Csere especially wanted to know if the addition of 4MATIC killed the sporting intentions of the AMG sedan, and was pleased to find out that that wasn't – well, not exactly – the case.

Car and Driver also puts numbers to the coming sedan, pegging the 5.5-liter, twin-turbo V8 at 550 horsepower and 531 foot-pounds of torque, for 32 more horses and 15 more torques than the outgoing model. In Csere's written piece for the magazine, he predicts a sub-3.5-second time for the 0-to-60 mile-per-hour sprint (in the video it's predicted to be 3.3 seconds), with the run to 100 mph needing another 4.3 seconds. The quarter-mile is estimated to take 11.7 seconds, and gas mileage is expected to remain the same: 16 miles per gallon in the city, 24 mpg on the highway. For context, Car and Driver's split for the 2012 E63 AMG was 3.8 seconds for the sprint from naught to 60 mph, and a 12-second quarter mile.

The super-sedan will go on sale next summer, with more official specs being revealed at the Detroit Auto Show. In the meantime, there's the video below. 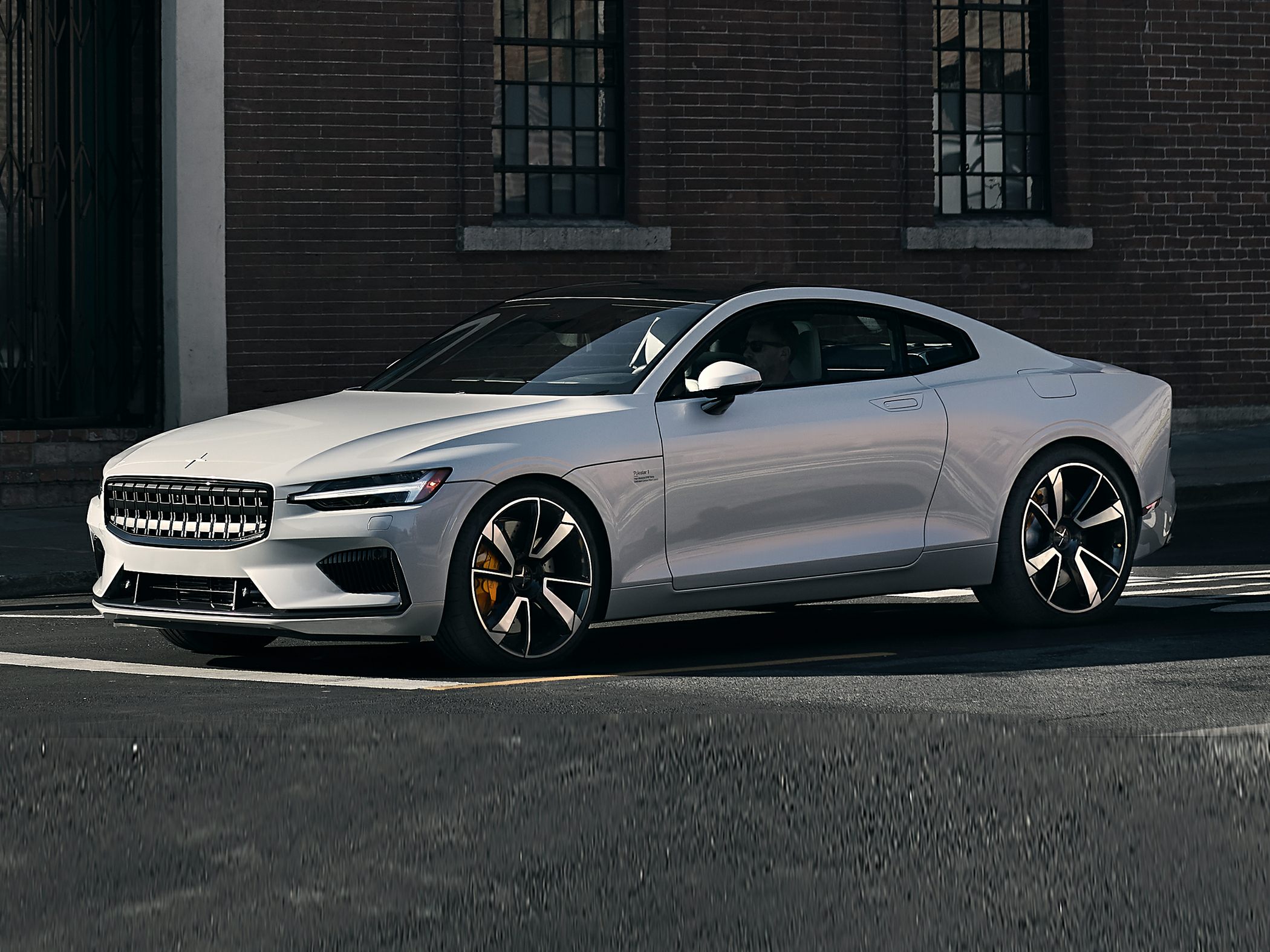 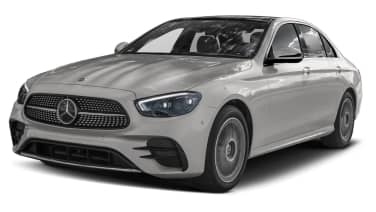 $1,506 - $2,721 Nat'l avg. savings off MSRP
See Local Pricing
I'm not in the market for a vehicle at this time. Please move this suggestion to the side for 30 days.
Huge Savings