This is what a six-rotor Wankel looks and sounds like

George Kennedy
Ah, the Wankel. You magnificent, high-reving feat of unorthodox engineering. Your biggest champion, Mazda, may have left you – at least for the moment – but that doesn't mean some mad mechanics can't rally you and a few friends for a high-horsepower party.

The folks over at Pulse Performance Race Engineering of New Zealand have constructed an engine made from six, count 'em, six Wankel rotors. The mere fact that this engine starts and runs is a testament to the mechanical know-how of these guys. For comparison's sake, Mazda's own Le Mans-winning 787 prototype utilized a four-rotor Wankel. Another four-rotor was constructed by BMI Racing's "Mad Mike," whose engines are worked on by Pulse Performance.

Scroll below to see the video and hear it for yourself. The engine's sound is not what you would expect from a rotary, and if we're being honest we don't find it terribly pleasant to listen to, but it's still an awfully impressive feat of engineering. We're not sure what kind of vehicle this insane powerplant will grace (we're guessing a drag car), but whatever it is, it figures to be one-of-a-kind. 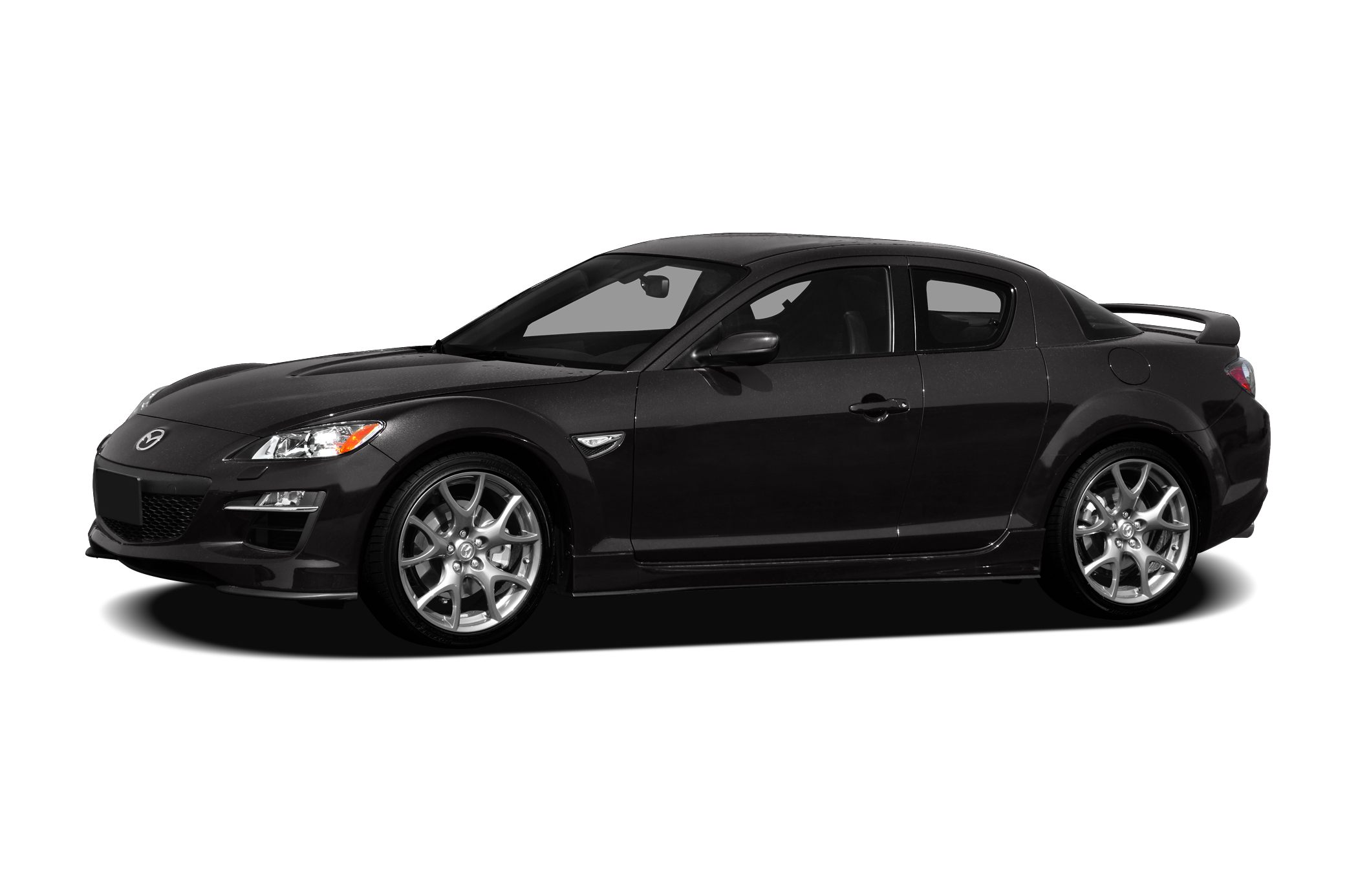