The BMW M5 "Bullet" commercial that's too good to miss

Jeremy Korzeniewski
Want to watch something strangely beautiful? We suggest the BMW M5 footage crafted by BMW of Canada in the video below. No scantily clad women, no overtly gratuitous tire smoke – just a 560-horsepower super sedan doing its best impression of a bullet.

Shortly after getting "shot" out of a makeshift barrel, the M5 hurdles its way at something we approximate to be its artificially limited top speed of 155 miles per hour at a series of targets, taking them out one by one in slow motion.

It's two minutes of your life that we don't think you'll regret spending. See for yourself by scrolling down below. 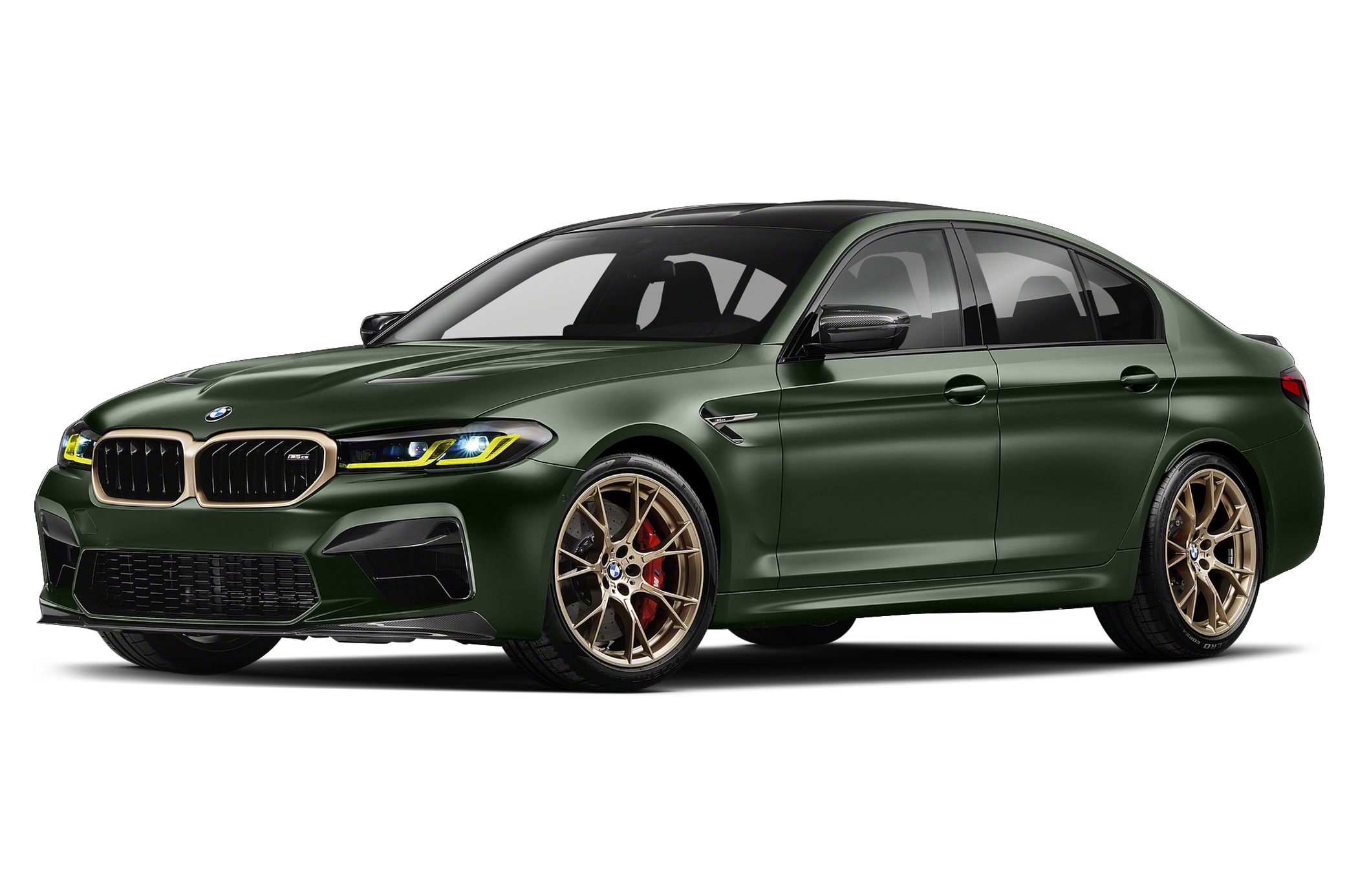