There has been many a conversation about the Buick Verano around the proverbial water cooler here at Autoblog Towers. And while it isn't necessarily the type of vehicle you'd think a group of car enthusiasts would get excited about, those of us who have spent time with the Verano have all become quite smitten with it. Our only wishes: more power and a manual transmission.

Enter the 2013 Verano Turbo, packing 250 horsepower, 260 pound-feet of torque and yes, an available six-speed manual transmission. This is perhaps the most excited we've been about a Buick in... um... decades?

Powering the Verano Turbo is – you guessed it – General Motors' 2.0-liter Ecotec inline-four. Buick states that the turbocharged Verano can sprint to 60 miles per hour in just 6.2 seconds and that more than 90 percent of the engine's torque is available as low as 1,700 RPM.

The Turbo model is packed with standard equipment, including all of the optional goodies found in the Leather and Convenience packages of the standard Verano. That means things like heated leather surfaces on the seats and steering wheel, a premium nine-speaker Bose audio system, sport pedals, dual exhaust and a rear spoiler are all standard, as well as Buick's IntelliLink infotainment system.

Pricing will be announced closer to the Verano Turbo's on-sale date later this year. Considering how well-received the standard car is, and how good we anticipate the new Turbo model to be, we have to ask: Why buy a Regal these days? With how excellent the Verano range is shaping up to be, this seems like a clear-cut case of fratricide on Buick's part.

Award-winning engine at the heart of luxury sedan's effortless performance

DETROIT – Buick today announced the 2013 Verano Turbo luxury sedan will be powered by an Ecotec 2.0L turbocharged engine with direct injection and continuously variable valve timing that produces an SAE-certified 250 horsepower (187 kW) at 5300 rpm and 260 lb.-ft. (353 Nm) of torque at 2000 rpm. Acceleration from 0-60 mph is an estimated 6.2 seconds.

The Verano Turbo goes on sale later this year.

"The 2.0L turbo engine was designed for refinement, higher output capabilities and reduced noise," said Amy Joss, Ecotec 2.0L assistant chief engineer. "The way it sounds, the power delivery and the refined character are all fitting of a luxury sedan with a fun side."

In December, Buick's 2.0L turbocharged Ecotec engine was named one of WardsAuto World's 2012 10Best Engines for North America. At the time, the publication's editor-in-chief, Drew Winter, said: "This engine delivers a level of power and sophistication that redefines Buick."

"Buick's engine strategy continues to be driven by intelligent performance," said Tony DiSalle, vice president of Buick Marketing. "Four-cylinder engines, turbocharging and eAssist are all the right solutions for today's market. With these advanced technologies, Buicks are more efficient without sacrificing their smooth, quiet character."

According to IHS Automotive, use of four-cylinder engines in North American vehicles will grow 74 percent from 6.9 million to 12.2 million units over the next 10 years.

The Verano Turbo will be available with a choice of a six-speed automatic transmission or a six-speed manual gearbox. Including Regal Turbo and Regal GS, the Buick brand offers more manual transmissions than Ferrari and Lamborghini combined.

Acceleration performance is expected to be consistent between the two transmissions.

Fuel economy numbers are not final, but the Verano Turbo is expected to be in line with Buick's other turbocharged models. Pricing will be announced closer to the start of production in late 2012. 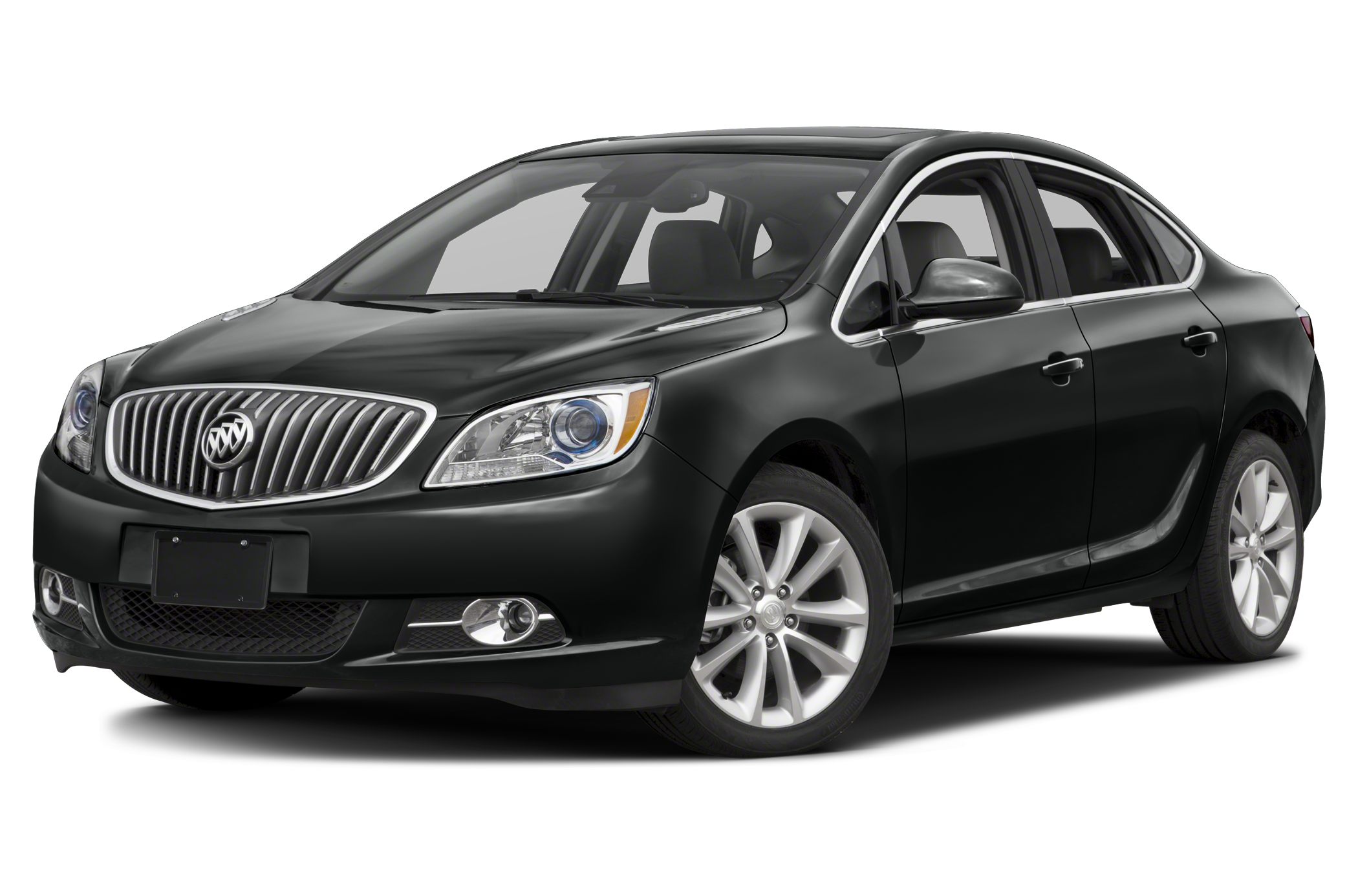