Jonathon Ramsey
So many things can go wrong before a wedding that a entire movie and reality television genres have been created because of it. An unintentionally exploding side-curtain airbag is probably low on the list, put that's the unlikely snafu that caught out driver Brad Doerr.

Doerr was, though, doing an unlikely thing just a couple hours in advance of his wedding: autocrossing his Cadillac CTS-V Sport Wagon. Doerr was also an unlikely victim: he's a General Motors engineer, who, with his now wife, was crossing the country in the Cadillac with the Hot Rod Power Tour. The inadvertent deployment happened at the end of the run when Doerr said he was doing about 1.9 G 0.92 G, but having not suffered an accident, he still has no idea why it happened. The deployment even triggered an OnStar emergency call. We're guessing it has something to do with the stability control

A local dealer loaned the now-married Doerrs a Chevrolet Impala to continue their trip. He'll probably think twice before autocrossing it. Scroll down to check out the video. 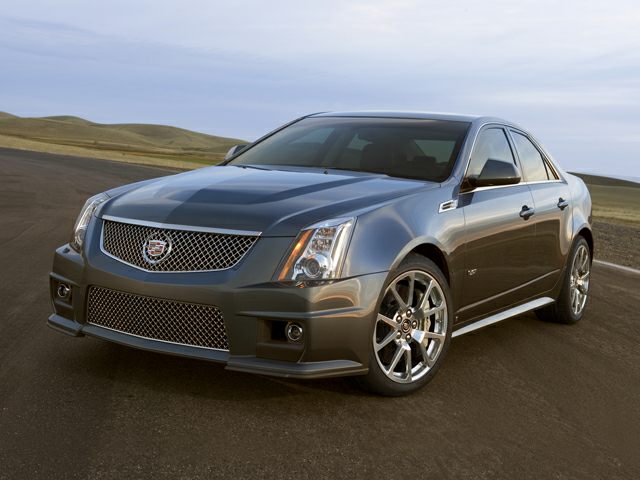