Scott Burgess
Frenemies Ford and General Motors have taken to cyberspace for a little verbal sparing, trading snarky shots this week over which company is more likeable on Facebook.

GM set itself up Tuesday after news broke that the carmaker decided not to spend $10 million on Facebook advertising the same week the social media juggernaut prepares for its initial public offering expected to raise $100 billion dollars.

Ford used the opportunity to tweak its crosstown rival, tweeting: "It's all about the execution. Our Facebook ads are effective when strategically combined with engaging content & innovation."

GM couldn't leave that alone, going onto its Facebook page, "Just wanted to let our millions of Facebook fans know, we're still here, and we 'like' you back!"

Both carmakers will continue to use Facebook, where both have millions of followers of their brands and vehicles. And, really, they are both right.

Ford has done an extremely good job incorporating Facebook into its marketing strategy. When it came time to launch the new Ford Explorer, it did it through Facebook reaching millions of people.

GM has determined its money will be better spent in other areas. A recent Associated Press-CNBC poll showing more than half of all Facebook users never click on sponsored ads and only 12 percent said they felt comfortable to buy anything over Facebook. Google, The Wall Street Journal points out, is much more effective. 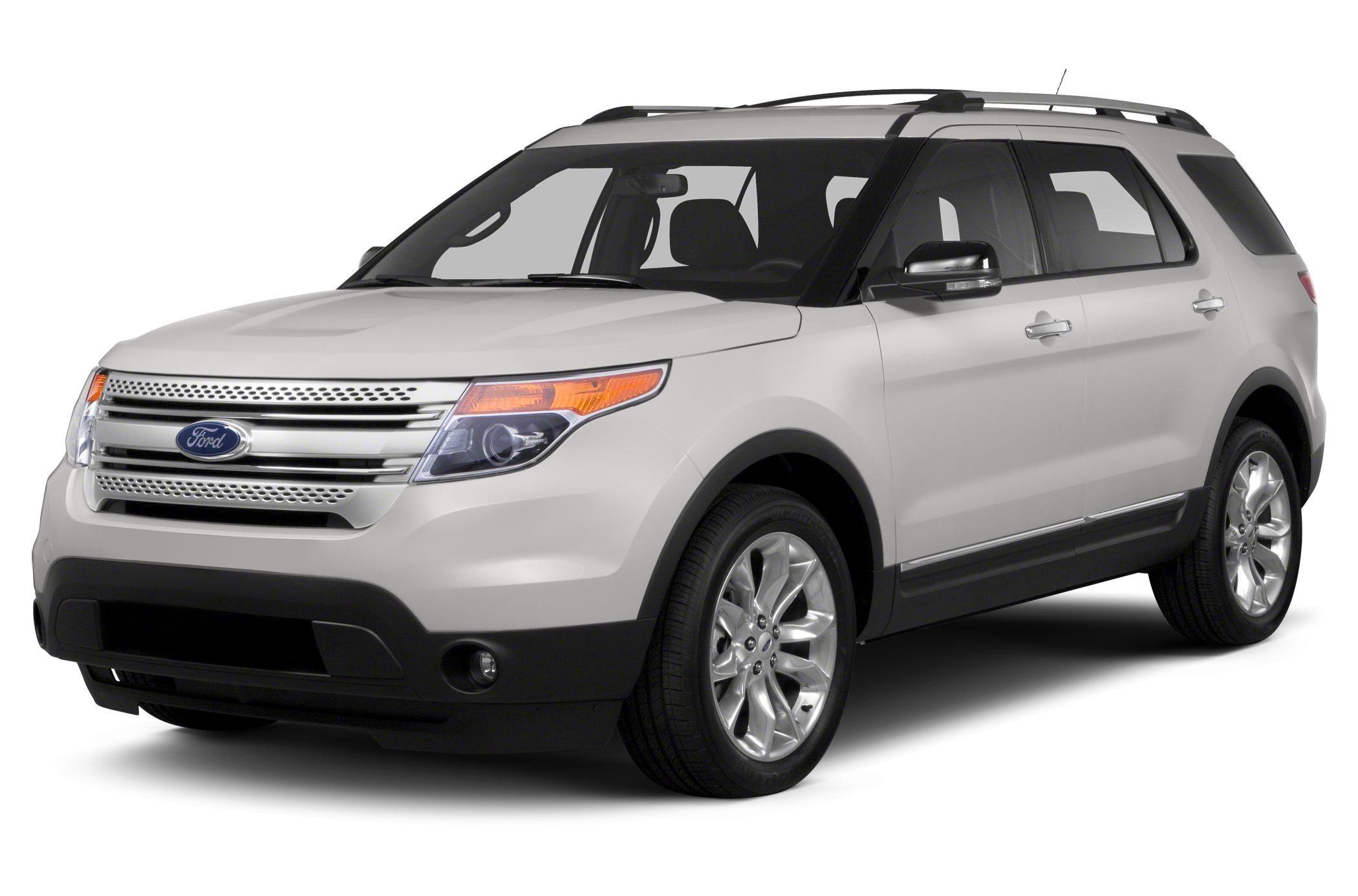