Dutch website NU recently reported that Volvo expects low demand for its C30 Electric, and therefore it decided to stop building the mostly electric car (it has a small, ethanol-burning heater to keep passengers warm). The original source for this information was a story in the Belgian newspaper The Age that cited Volvo's government affairs director, Anders Kärrberg. Turns out, this isn't quite right.

First, Volvo has always said the C30 Electric is a limited program. When the company started making the attractive EV in last summer, the public plan was to make just 250 units. So, the fact that the automaker is getting ready to finish up building the 250 units and then reevaluate the situation is not a surprise.

We asked Volvo's Malin Persson about the situation, and she told Autoblog that "[it has] never been our aim to continue with production of C30 Electric for a longer period of time." She added that: So, instead of reporting that Volvo is stopping C30 Electric production, the reality is that 100 vehicles has been added to the build order. How aggressively Volvo continues to push on with electric technology beyond its C30 program – in something like the XC60 plug-in hybrid – remains to be seen. Kärrberg told The Age that Volvo thinks EVs will only make up one percent of the market in the next eight years, thanks to expensive batteries and a hodgepodge of government incentives. 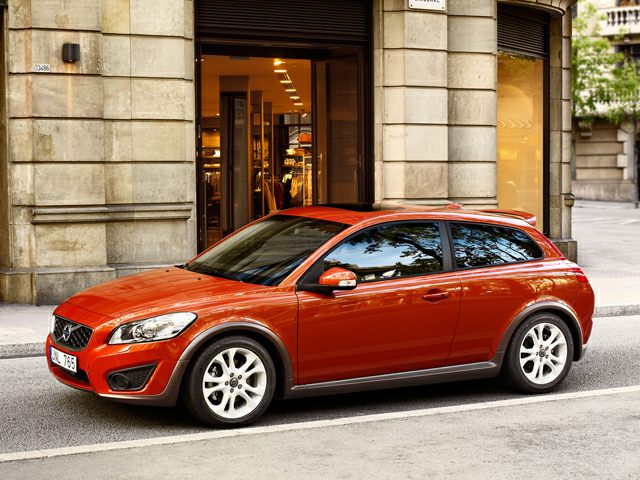