Honda has announced it will debut a concept version of the 2013 Crosstour at the New York Auto Show next month. Details are scarce at the moment, but we wouldn't be surprised if the vehicle turns out to be a thinly veiled look at the next version of the funky crossover. Honda has a long and storied history of rolling out concepts with more than a passing resemblance to its production models. Given that the Crosstour has only been on the market for a couple of years, we aren't anticipating an all-new model, or perhaps even a heavy redesign.

Back in December, Honda President and CEO Tetsuo Iwamura told Autoblog that he was "really disappointed" with sales of the Crosstour, which he maintained has " very beautiful styling." Even so, Iwamura acknowledged that Honda would further refine the vehicle's styling and performance. As to the latter, Honda now offers buyers the ability to outfit their Crosstour with a more fuel-efficient four-cylinder. The move was largely thought to be in response to the fact that competitors like the Toyota Venza are available with four-pot motivation.

Still, all the engine options in the world won't save the Crosstour from its inherent design issues. Specifically, the Crosstour offers compromised rear visibility and cargo area, not to mention its highly controversial appearance. Will the concept headed to New York address those ails? We certainly hope so. Hit the jump for the brief press release.
Show full PR text
Honda to Debut 2013 Honda Crosstour Concept at New York Auto Show

03/20/2012 - TORRANCE, Calif.
A concept vehicle revealing the exterior styling direction of the updated 2013 Honda Crosstour will debut at a catered media reception at the 2012 New York International Auto Show (NYIAS) on Wednesday, April 4. The media reception will be held from 3:45 - 4:30 p.m., at Honda's show floor booth on Level 3 of the Javits Center.

First launched in 2009, and now available with both V-6 and four-cylinder engines, the Crosstour remains one of the most versatile choices in the midsize crossover segment, earning the distinction of J.D. Power and Associates' "Highest Ranked Midsize Crossover/SUV in Initial Quality" in their 2011 Initial Quality Study SM (IQS). The Crosstour is produced1 at Honda's East Liberty Plant in East Liberty, Ohio. 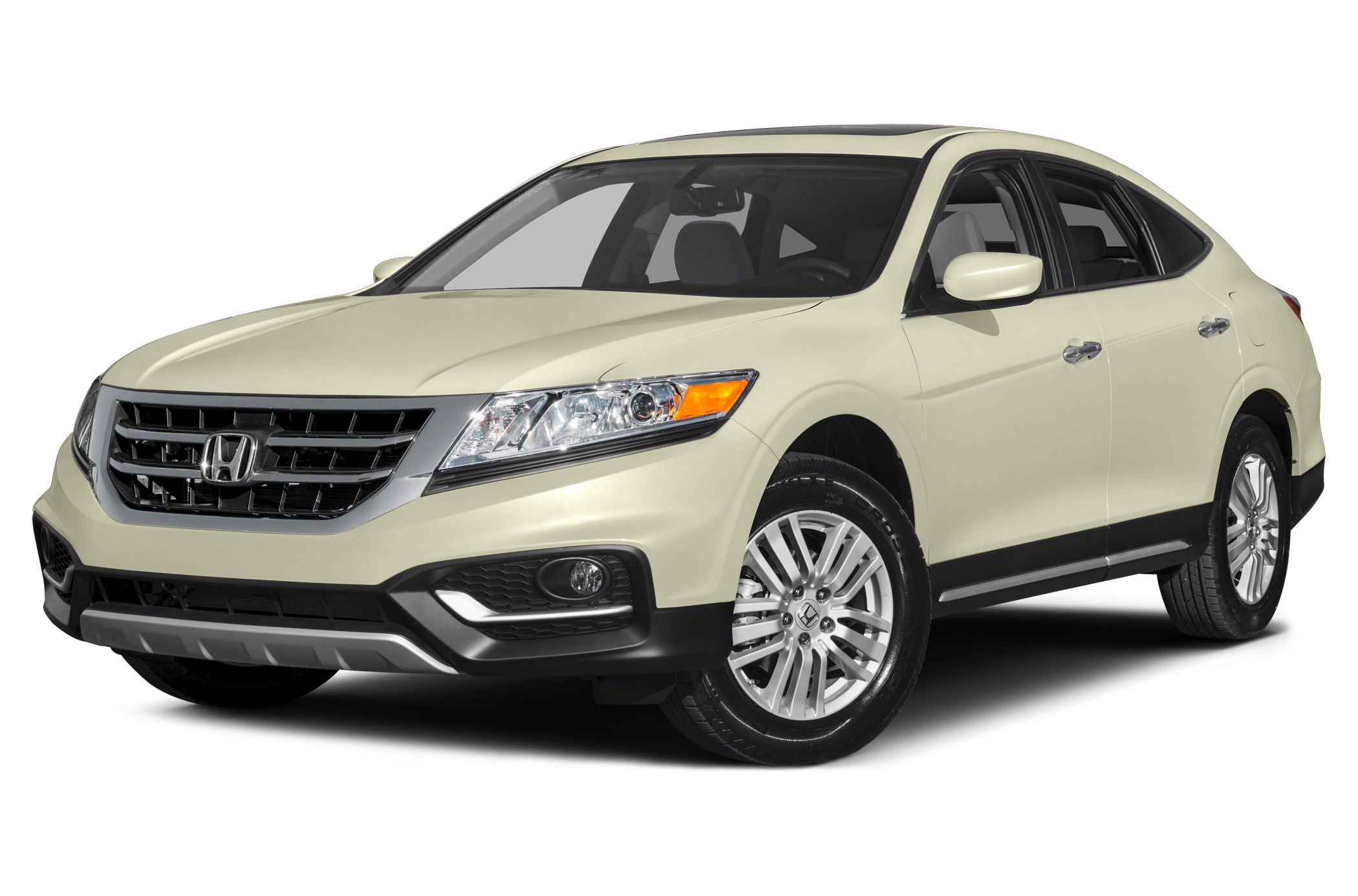