Jeff Sabatini
Mitsubishi may be one of the smallest auto manufacturers, but it's on its game when it comes to safety. The Outlander Sport compact crossover joins Mitsubishi's Lancer on the Insurance Institute for Highway Safety list of Top Safety Picks.

The designation applies only to 2012 models, as Mitsubishi made changes to the roof design this year that helped the Outlander Sport score a "Good" rating on the roof strength test. It also earned "Good" marks on frontal offset and side impact tests, and with standard stability control it met all the criteria for the IIHS award.

In order for a production vehicle to be named a "Top Safety Pick" by the Insurance Institute, a car must earn a "good" rating in the organization's crash test analysis. The 2012 Mitsubishi Outlander Sport received a "good" test score in the following key areas of evaluation: With a starting MSRP of only $18,795, the 2012 Mitsubishi Outlander Sport provides comfortable and roomy seating for five, is powered by a capable 148 horsepower 4-cylinder engine that achieves an EPA-rated 25 mpg city/31 mpg highway and features energy-saving technologies including Electronic Power Steering (EPS) and a specially-designed high-efficiency alternator. Available options include an advanced Continuously-Variable Transmission (CVT), panoramic glass roof, 9-speaker Rockford-Fosgate® premium audio system, HDD navigation system and Mitsubishi's legendary All Wheel Control (AWC) all-wheel drive system. 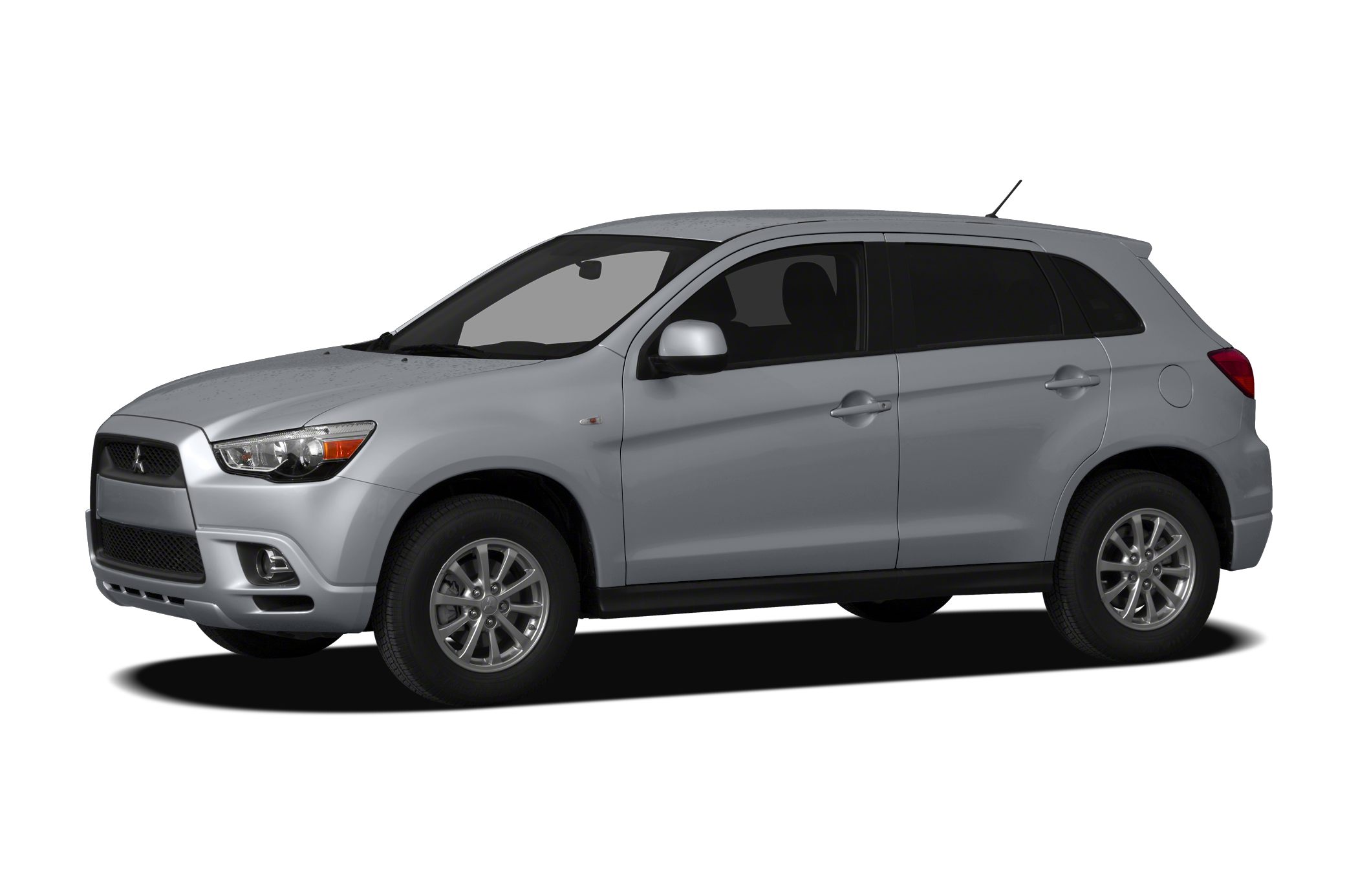