Jeremy Korzeniewski
We don't imagine that many new-car buyers are cross-shopping their local Infiniti and Porsche dealerships, but there's at least one segment of the automotive industry where the two automakers both play ball: high-performance hybrid luxury sedans, which may be the single most conflicted niche of the automotive sphere in the known universe.

In any case, here we are with the Infiniti M35h and Porsche Panamera S Hybrid. Each one is marketed as both a somewhat greener luxury vehicle and a performance sedan. We'd guess it's the performance side of the equation that would be most interesting to the majority of buyers, leaving fuel efficiency a welcome bonus.

So, which one is faster? That's an interesting question. Usually, we equate that term with top speed, as "fast" connotes velocity. When acceleration is being contested, we generally ask which machine is quickest. And, if it's quickness you're after, Infiniti wants you to know that its M35h will out-accelerate its competitor from Germany. How quick is it? According to Motor Trend, the hybrid M goes from 0-60 in 5.1 seconds, but that's not the stat Infiniti is claiming. According to the post-jump press release, the M35h is "faster" than the hybrid Panamera from 0-100 (11.54 seconds) and in the quarter mile (13.41 seconds).

As for the rest of the relevant statistics, the EPA estimates that the M35h will manage 27 miles per gallon in the city and 32 on the highway, for a combined rating of 29. The Porsche Panamera S Hybrid is rated at 22 city, 30 highway and 25 combined. Seems the M hybrid takes both the acceleration and economy awards. Check out a video released by Infiniti after the break, where you'll also find the press release, if you're into that kind of thing.

FRANKLIN, Tenn. (Jan. 23, 2012) – Once again challenging the status quo when it comes to hybrid vehicles, Infiniti today released 'The Duel' exclusively online to showcase the power of the 2012 Infiniti M Hybrid, live on Youtube.com/Infiniti.

Teased online last week, the full 90-second spot opens on the 2012 Porsche Panamera S Hybrid, which is quickly passed by the 2012 Infiniti M Hybrid, affirming the thrill of the luxury environmentally-friendly vehicle.

"'The Duel' is an exciting way to remind everyone that the Infiniti M Hybrid is the world's fastest accelerating full-hybrid with 360 horsepower and 32 miles per gallon," said Infiniti Americas Vice President Ben Poore. "At Infiniti, we believe that luxury should always thrill and inspire."

Inspiration for the video originated when the Infiniti M Hybrid made it into the Guinness World Records® as the world's fastest accelerating full-hybrid car last fall, when the 360-horsepower gas/electric luxury performance sedan covered the standing quarter mile in 13.9031 seconds (average of all runs). Infiniti secured AMCI Testing, a third-party testing firm, to substantiate the speed of both vehicles and Certified that the Infiniti M Hybrid actually was faster in its tests, covering the quarter mile faster in 13.41 seconds and accelerating from 0-100mph in 11.54 seconds. 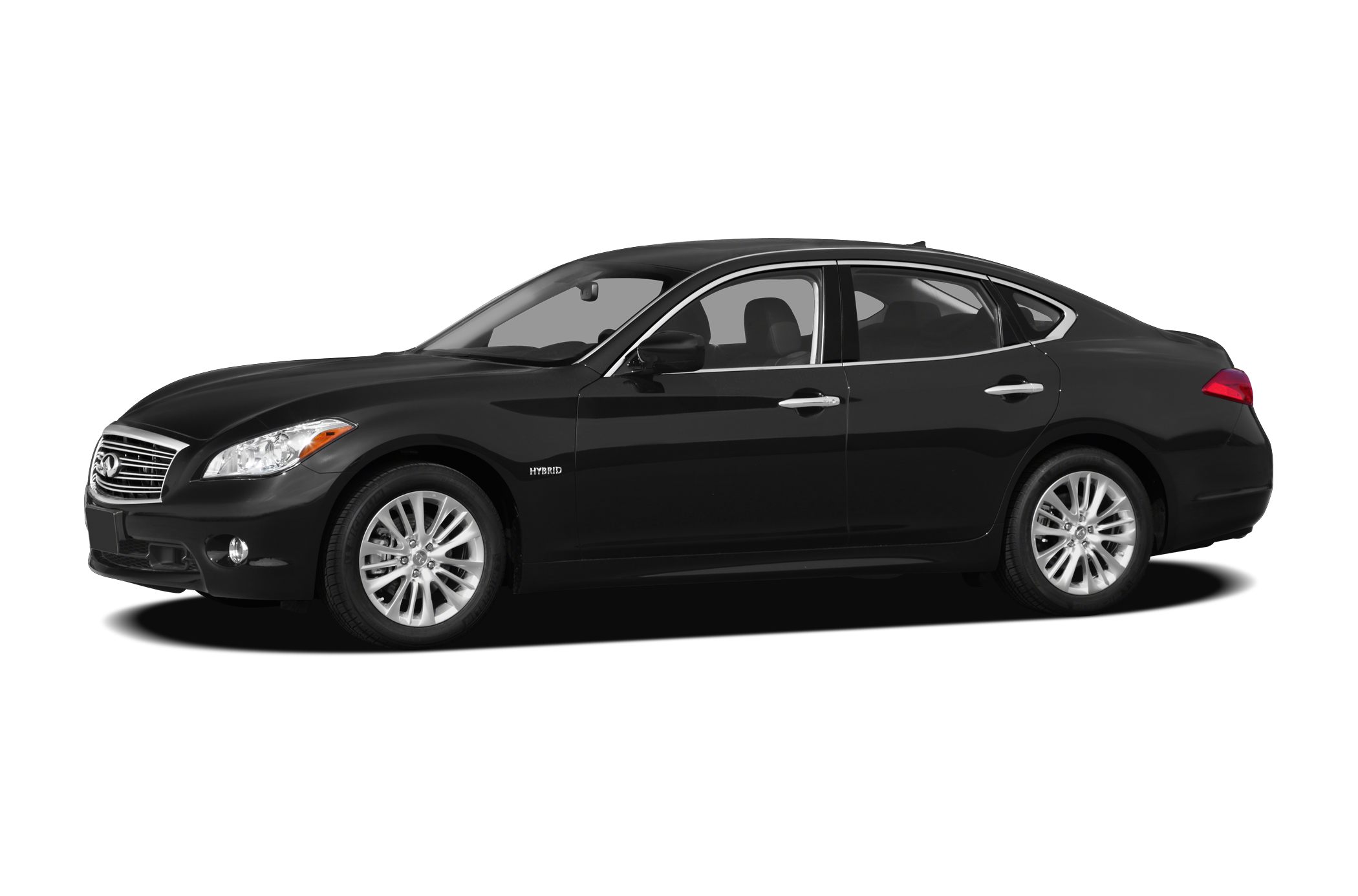