Our love for all things diesel is tempered this morning with the news of a recall affecting a certain oil-burning German SUV. BMW is recalling the 2009 X5 xDrive35d due to a problem with the vehicle's diesel fuel pre-heater, the issue being that it's not working as it should, and it could experience an electrical overload that would put it in a permanent "on" state.

Its job is to pre-heat, so if it were forced to always-heat it could become quite unhappy and cause damage to various parts of the X5. One part being the battery, which could die out quickly. The other part being the entire vehicle, which could catch on fire. Either scenario would surely prove to be a negative experience for owner's of the vehicle, and BMW will repair the faulty unit free of charge.
Show full PR text
Report Date : August 31, 2011 at 11:49 AM
NHTSA CAMPAIGN ID Number: 11V441000

Summary: BMW IS RECALLING CERTAIN MODEL YEAR 2009 X5 XDRIVE35D VEHICLES EQUIPPED WITH A DIESEL ENGINE AND MANUFACTURED FROM OCTOBER 1, 2008, THROUGH JUNE 12, 2009. THE FUEL FILTER HEATER, WHICH IS USED FOR WARMING UP THE DIESEL FUEL DURING VEHICLE OPERATION AT LOW OUTSIDE TEMPERATURES, COULD EXPERIENCE AN ELECTRICAL OVERLOAD CONDITION AND BECOME PERMANENTLY ACTIVATED.

Consequence: THE FUEL FILTER HEATER COULD REMAIN ACTIVATED EVEN WHEN THE IGNITION IS OFF AND LEAD TO A DEAD BATTERY. THE UNIT COULD ALSO OVERHEAT, POSSIBLY LEADING TO A VEHICLE FIRE.

Remedy: BMW WILL NOTIFY OWNERS, AND DEALERS WILL REPLACE THE FUEL FILTER HEATER FREE OF CHARGE. THE SAFETY RECALL IS EXPECTED TO BEGIN DURING OCTOBER 2011. OWNERS MAY CONTACT BMW CUSTOMER RELATIONS AND SERVICES AT 1-800-525-7417. 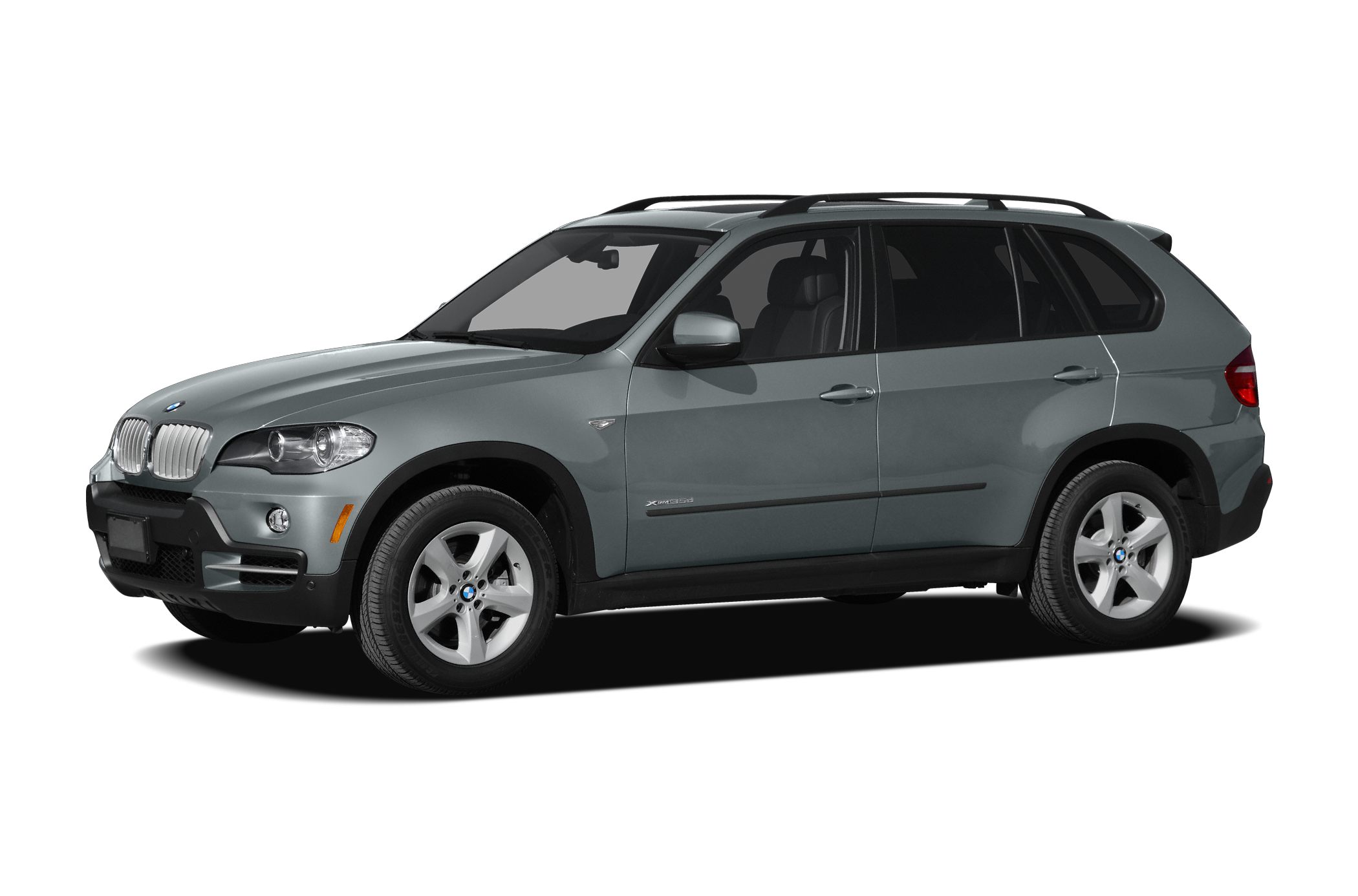