Noah Joseph
Settle on buying yourself a Porsche 911 and you've still got a ways to go, narrowing it down to the exact model you want. That's because – with various drivetrain, transmission, body-style, aspirations and other parameters to specify – the iconic rear-engined sports car can be had in about two dozen different variants.

Most of them come straight from the factory, some (like the Speedster and Sport Classic) come from the Exclusive division while others (like the GT3 and GT2 models) are products of the company's motorsport division. But this one comes from a dealership – one specific dealership, in fact.

It's called the Carrera GTS B59 Edition. It's factory-authorized and exclusive to Brumos Porsche of Jacksonville, Florida. It's a tribute model to Hurley Haywood, who took the checkered flag for Porsche at the Daytona 24 Hours four times in the 1970s and once again in '91.

The special neun-elfen starts out with the already-special 911 Carrera GTS, with its 408-horsepower flat-six and Sport Chrono Package Plus, and decks it out in Carrera White with unique blue and red stripes up the side and along the flank, where it highlights the retro manufacturer decal. The door mirrors and 19-inch Fuchs-style wheels are painted black, while inside, the red and blue theme continues with contrasting stitching on the wheel and levers.

Only five examples will be offered exclusively through Brumos Porsche, at a price of $133,540. With those figures, chances are slim that you'll ever see one up close, so better check it out now in the high-res image gallery and the press release after the jump.
Show full PR text
Exclusive 911 Carrera GTS B59 Editions are on the Way!

Jacksonville, Florida (Monday, August 14, 2011); Brumos Porsche confirmed today the production of five rare, factory-built 911 Carrera GTS B59 Edition Coupes. "Our special B59 Edition project is nearing completion and soon the driving fun will begin," said Ray Shaffer, Brumos Porsche General Manager. "It is an honor and a pleasure to be involved so closely with the Porsche factory in Germany and here in the States during the creation of these special 911s – the last of the popular 997 model line and a fitting tribute to Hurley Haywood's amazing record of overall wins at the Daytona 24 Hours (1973, '75, '77, '79 and '91)."

The 2012 911 Carrera GTS B59 Edition Coupes will all be finished in Carrara White and feature a Black Full Leather interior with Alcantara trim. In addition to the many standard comfort and performance features found on the 408HP Carrera GTS, the five B59 Editions will include;

Performance and comfort options include;

"In creating the 2012 911 Carrera GTS B59 Editions, we want to honor the close working relationship Brumos has always enjoyed with the factory over the years," continued Shaffer. "The late Peter Gregg often ordered unique street and race cars for himself through his factory connections and we want to revive that same spirit today. Our desire for the five 911s is to be uniquely tailored directly from the factory and free of aftermarket add-ons – something no other Porsche dealer has offered. I am excited to say, we may have exceeded our goals."

"The 911 Carrera GTS B59 Edition is cause for celebration on many levels and we want to make sure it receives the recognition and fanfare it so richly deserves," added Brumos Porsche Sales Manager Brandon Starks. "We have several customer event concepts being discussed right now including the 50th Anniversary Rolex 24 at Daytona January 28-29th, 2012."

The 2012 911 Carrera GTS B59 Edition will carry a Manufacturer's Suggested Retail Price of $133,540. For a complete listing of standard and optional equipment (and to inquiry about availability) prospective US buyers are encouraged to call 904-725-9155. 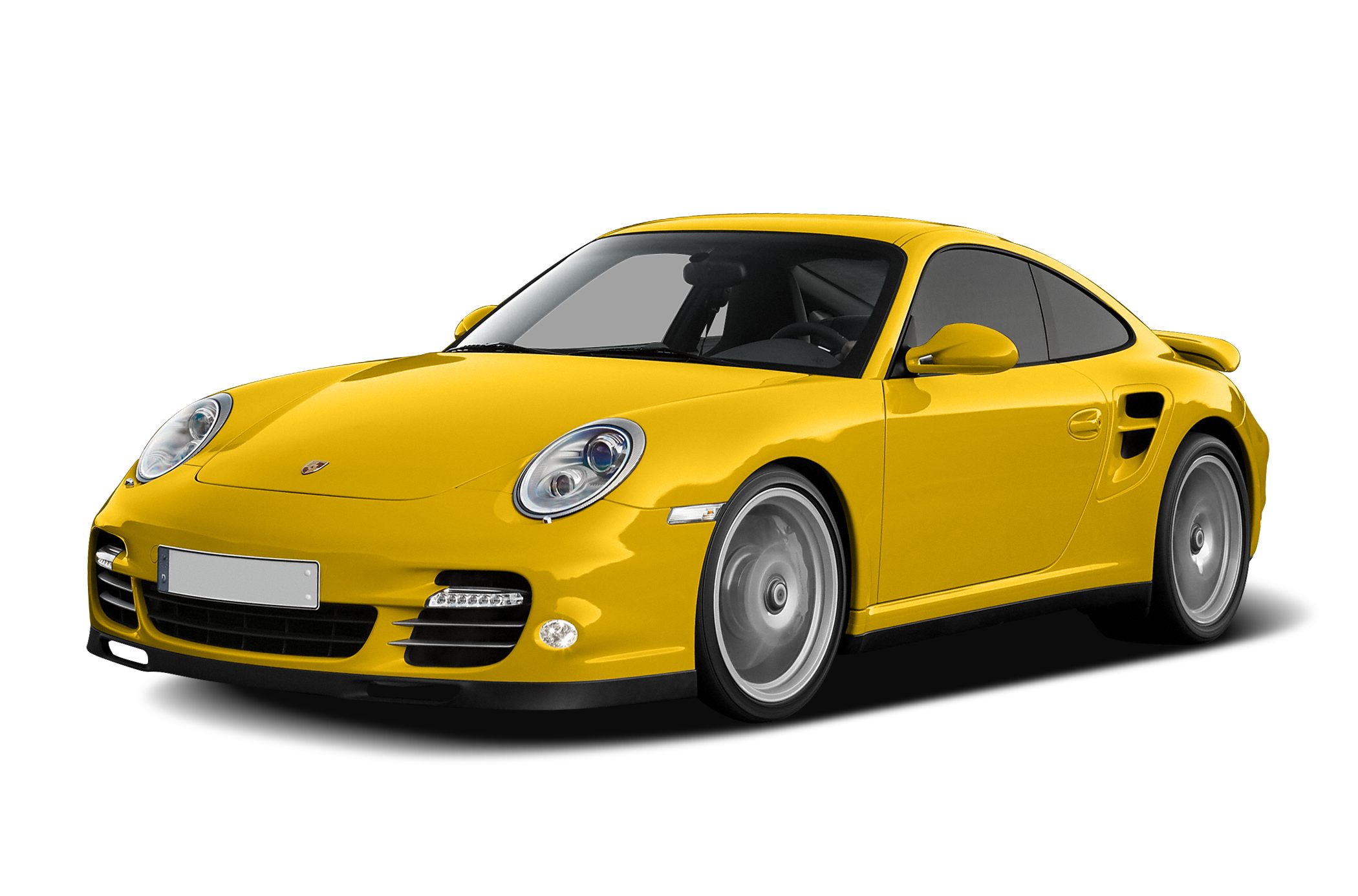