Ford is hard at work prepping its all-new CD4 platform cars – the Ford Fusion and Lincoln MKZ here in the United States, and the Ford Mondeo overseas. The trio are expected to launch in the first quarter of 2012, but now, a report from Ford Inside News suggests that the Lincoln counterpart could be delayed until the second half of next year.


The reason? Styling issues. Currently, the Fusion and MKZ aren't exactly identical twins, but it isn't all that hard to tell them apart. Furthermore, it's said that Ford is hoping to better differentiate the MKZ Hybrid from the standard sedan. We aren't talking about huge design leaps here; expect the gas versus hybrid styling differences to be similar to what Hyundai does with its Sonata.

Speaking of the MKZ Hybrid, Ford Inside News reports that the Fusion Hybrid's updated powertrain is expected to achieve around 47 miles per gallon in the city. Since Lincoln will use the same setup under the hood of the MKZ, this means the more upscale of the Blue Oval fuel-sippers will easily best other luxury hybrids, including the Lexus HS 250h. 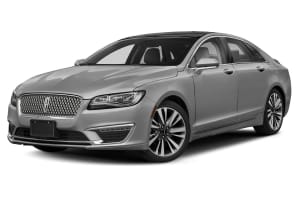 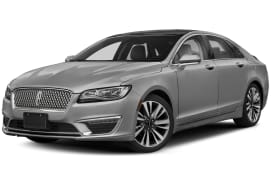 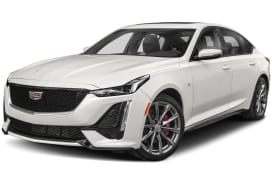