These 10 cars are worth buying new

These 10 cars are worth buying new

The decision to buy new or used can be a difficult one when you’re looking to buy your next car. You can normally avoid the depreciation hit if you go for a car that’s a year or two older, but some models hold their value better than others. Those are the cars we’re looking at here.

Most of these vehicles are nearly as expensive after a year as they are when buying new. This means it might be worth your money to pony up to a current model year and pocket the extra year and miles of new-car warranty that come with it.

Research from iSeeCars was used to determine what made the list. They analyzed over 7 million new and used car sales from August 2018 to January 2019 to determine price differences between one-year-old models and their new car equivalents. The percent difference between a used car and the new car provides the order we see here.

Crossovers and SUVs soundly dominated the competition — demand is high for utility vehicles right now — and a couple luxury cars surprisingly made the list despite their propensity to rapidly depreciate. Click the photo to begin the list.

Sedans like this one aren't something we’ll see much of on this list, but it does speak to the brand power of Subaru and the Impreza name. A compact sedan with all-wheel drive is also a needle in a haystack, giving this model even more value on the used market. The Impreza had a clean-sheet redesign for the 2017 model year, so it's still a relatively new car. 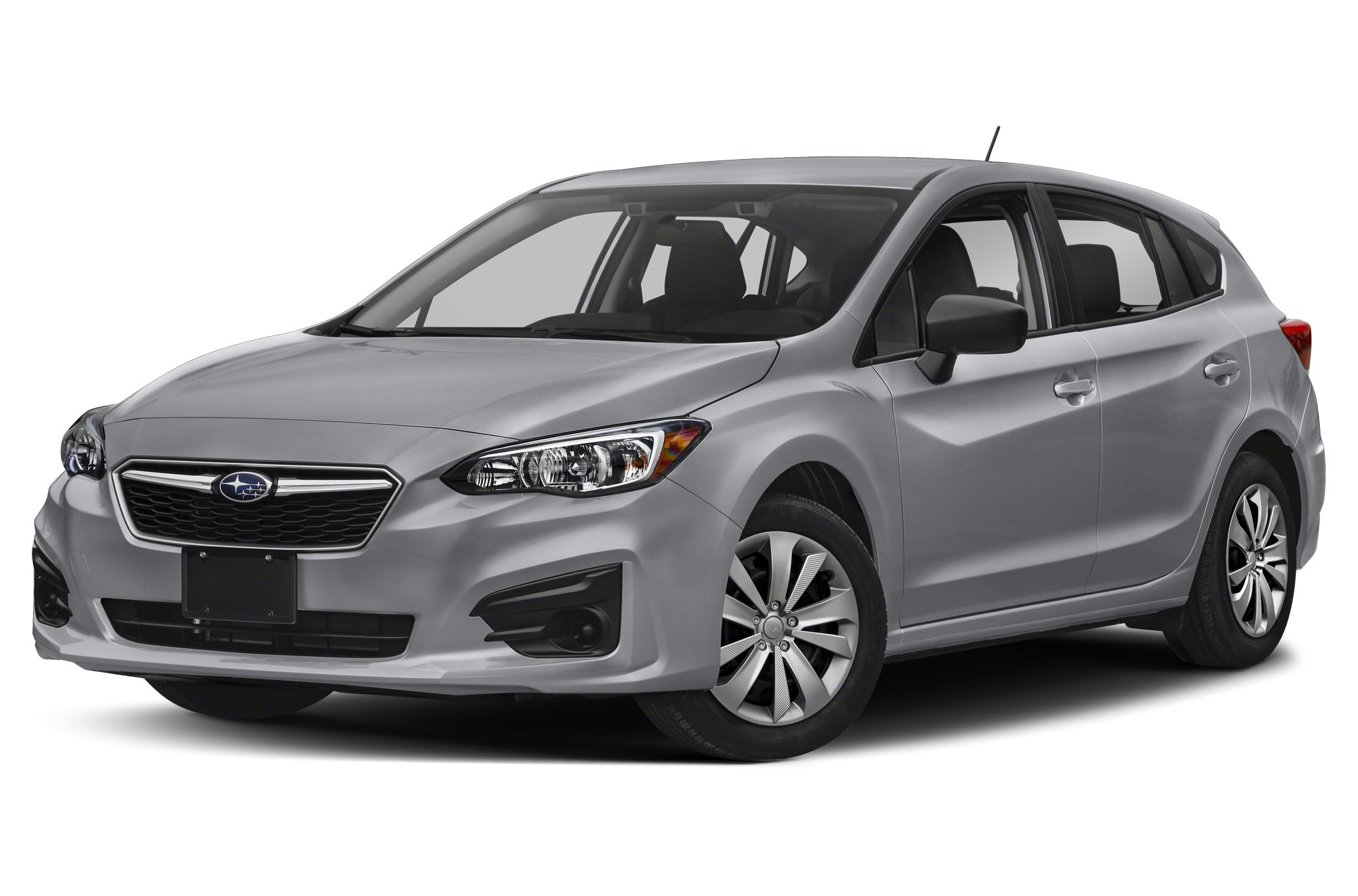 A Porsche holding its value is a pretty sure bet, especially if said Porsche is an old 911. The Macan is doing an alright job in not dropping off a cliff directly after purchase, though. Luxury vehicles are especially prolific at being significantly cheaper shortly after being originally purchase, but this one appears to be an exception. Perhaps some of it is due to the Macan’s already low pricing compared to every other Porsche out there. Whatever it might be, get ready for a barrage of crossovers next.

We tend to think of the CX-5 as the crossover for those who care about driving, and now it’s looking like one you’re better off buying new. This vehicle is the second from a Japanese brand we’ve seen on the list, and it’s a trend that will continue. Cars and trucks from the U.S. are nowhere to be found.

Mazda has done well with the CX-5 in America so far. Both last year and the one before that have seen them sell more of them than all their other models combined. That’s pretty wild for a brand that has a good car in every segment they compete in.

The largest SUV on our list happens to be of the midsize variety. The  Honda Pilot is one we’d recommend to purchase new even more than others. Honda gave the competent Pilot an agreeable refresh for the 2019 model year that makes the 2018’s interior feel dated. Not only would you not be saving much, but you’d also be getting a lesser car.

The venerable Honda Civic is the second and last car that isn’t a crossover or truck on this list. We certainly aren’t surprised to see values holding so strongly a year after.

With a car like the Civic making it on, the lack of Toyota’s sedans like the Camry and Corolla raises some eyebrows. Those cars always hold their values well, but crossovers are clearly the big winners in this one.

Our first and only truck here is the best-selling midsize truck in America. Toyota has a ton of competition coming their way in the Ranger and Gladiator, but there's still huge demand for the Tacoma.

Interestingly, the top-dog Ford F-150 is nowhere near the Tacoma with a much worse 20.8 percent difference in new over used. We’ll be seeing a freshened Tacoma at the 2019 Chicago Auto Show soon, so stay tuned. 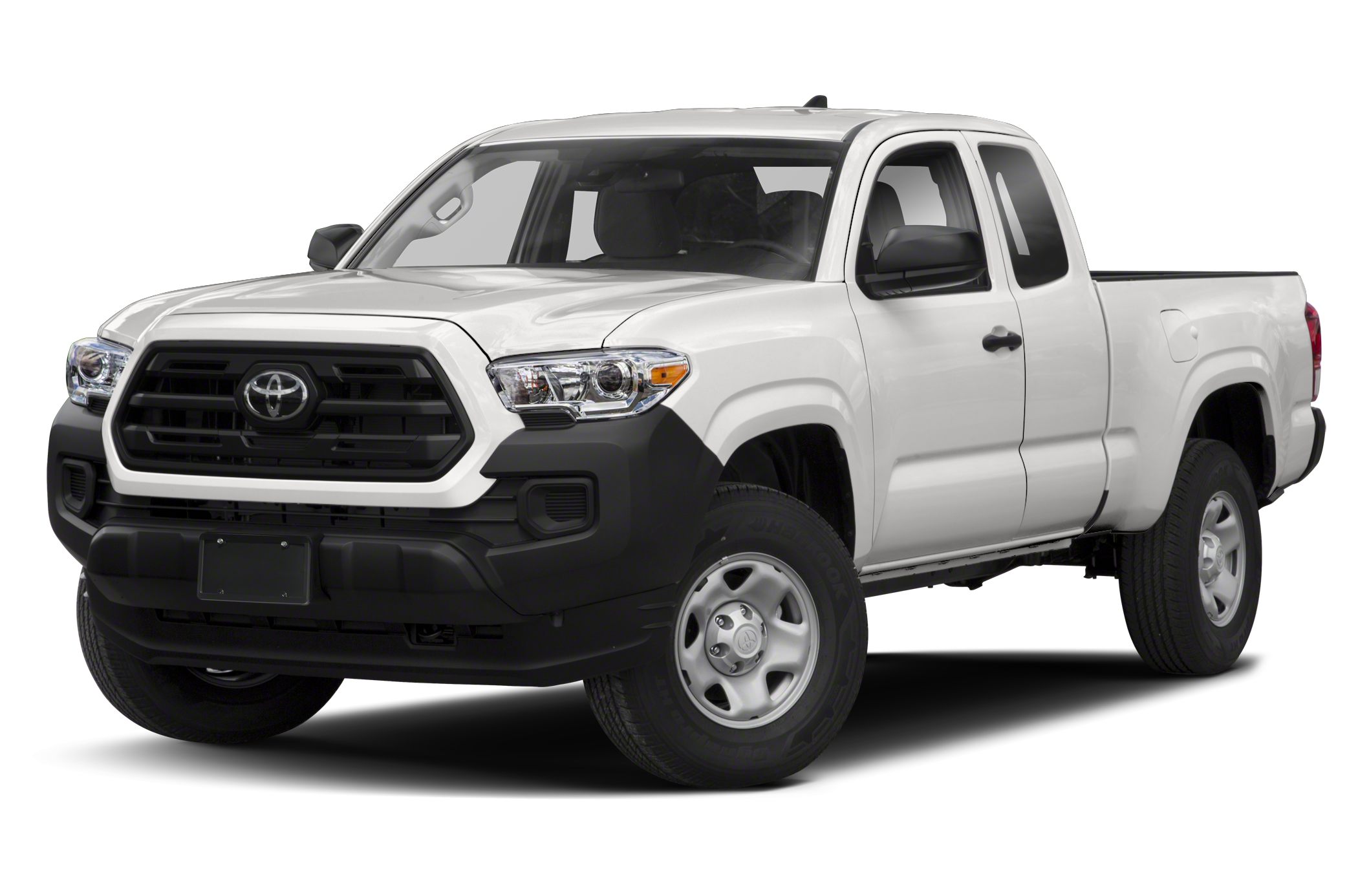 Honda crossovers are all over this list, and we aren’t even done after the CR-V either. A ton of these flood into the marketplace every year, but the advantage of buying a one-year-old version doesn’t really look like it pays off. The CR-V is one of the original car-based crossovers to come over from Japan, and people are clearly still loving them today. 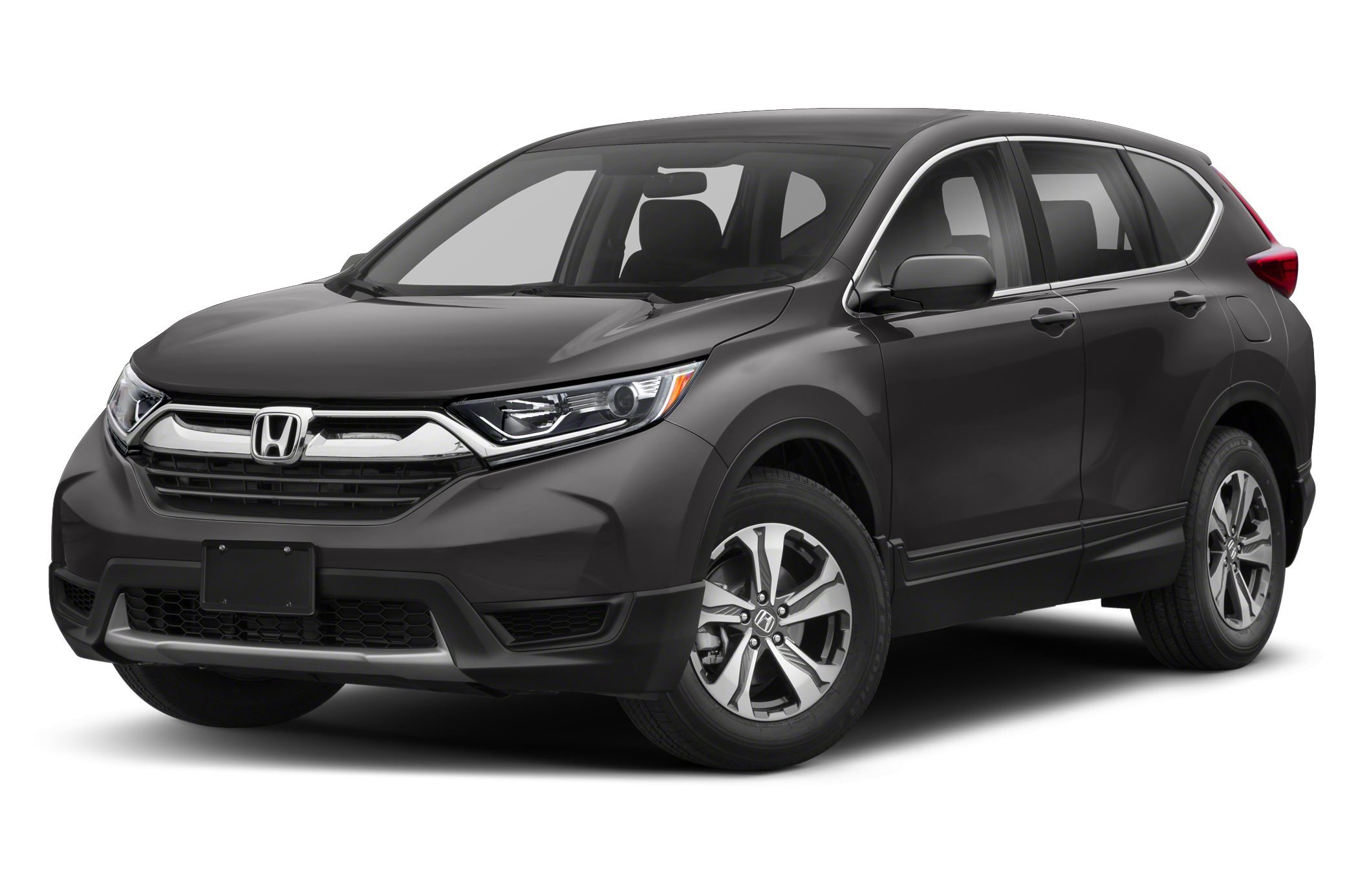 The Crosstrek is a much newer player than the CR-V, but Subaru demand is just as high for this particular model. We get why people like the little raised hatchback, too. A spritely car on-road with the ability to rough it a bit off-road make it the perfect car for those with adventure running through their veins. Standard all-wheel drive makes it all the more attractive to people on the used market, likely keeping purchase prices higher. 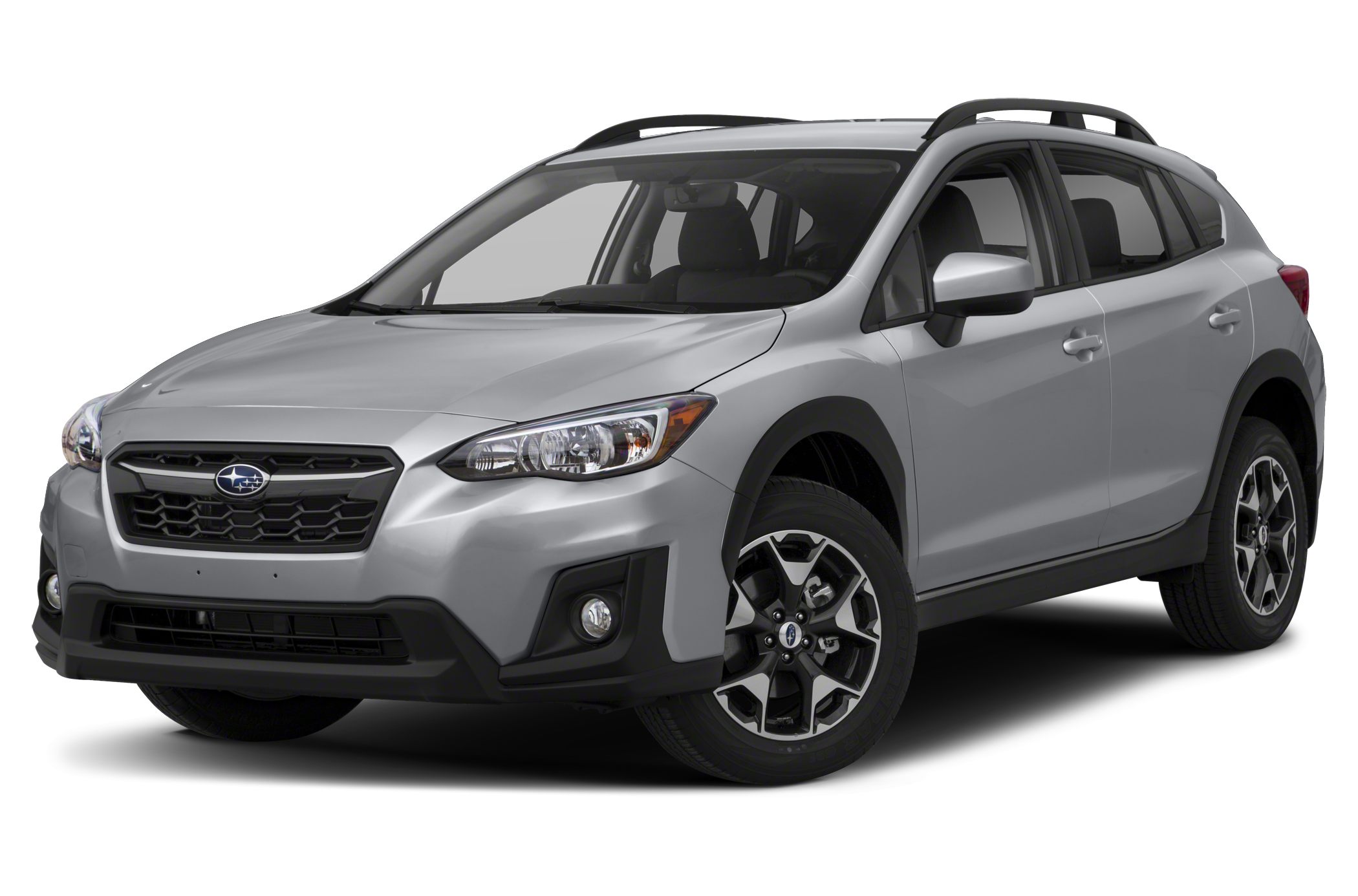 Seeing BMW’s little crossover this high on the list is a bit of a head scratcher. Luxury cars have mostly been entirely absent from this list, save the Porsche Macan. With the redesigned crossover switching to a front-wheel drive platform recently, it makes the car even less inspiring for driving enthusiasts. Price-wise you’re looking at the basement of BMWs, so perhaps folks just want to get in on the Bavarian fun no matter the car. 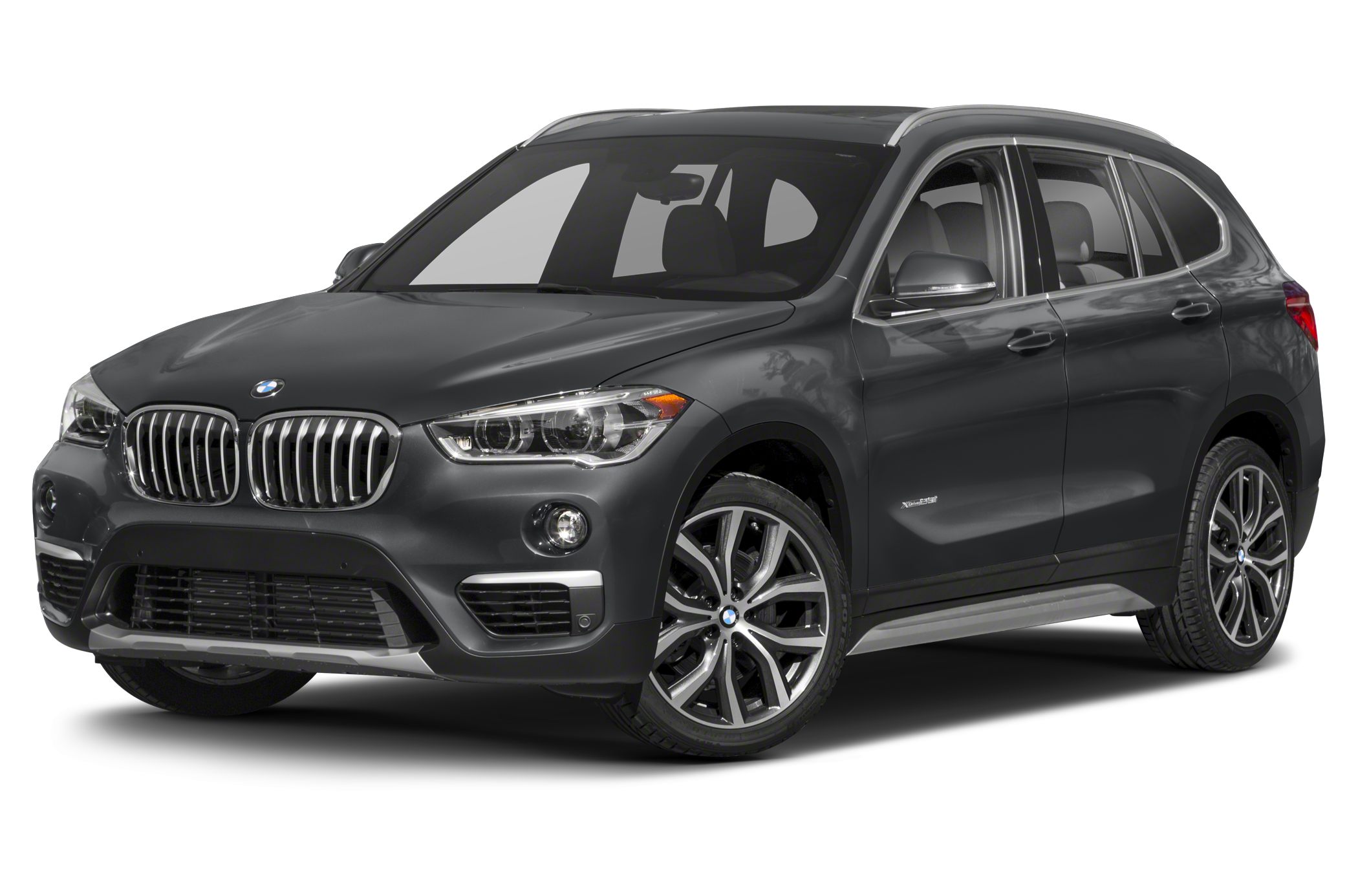 We wish we could tell you the top spot on this list was occupied by a more inspiring car to drive, but the HR-V is still a competent crossover. At the percent difference new over used we see in this study, there isn't much incentive to buy a year-old version. You’ll lose such a minimal amount of value and have peace of mind with a brand-new car. The HR-V has been around for a few years now — we even had one for a long-term test — so there could be some temptation to wait for Honda to give this little crossover a proper overhaul. 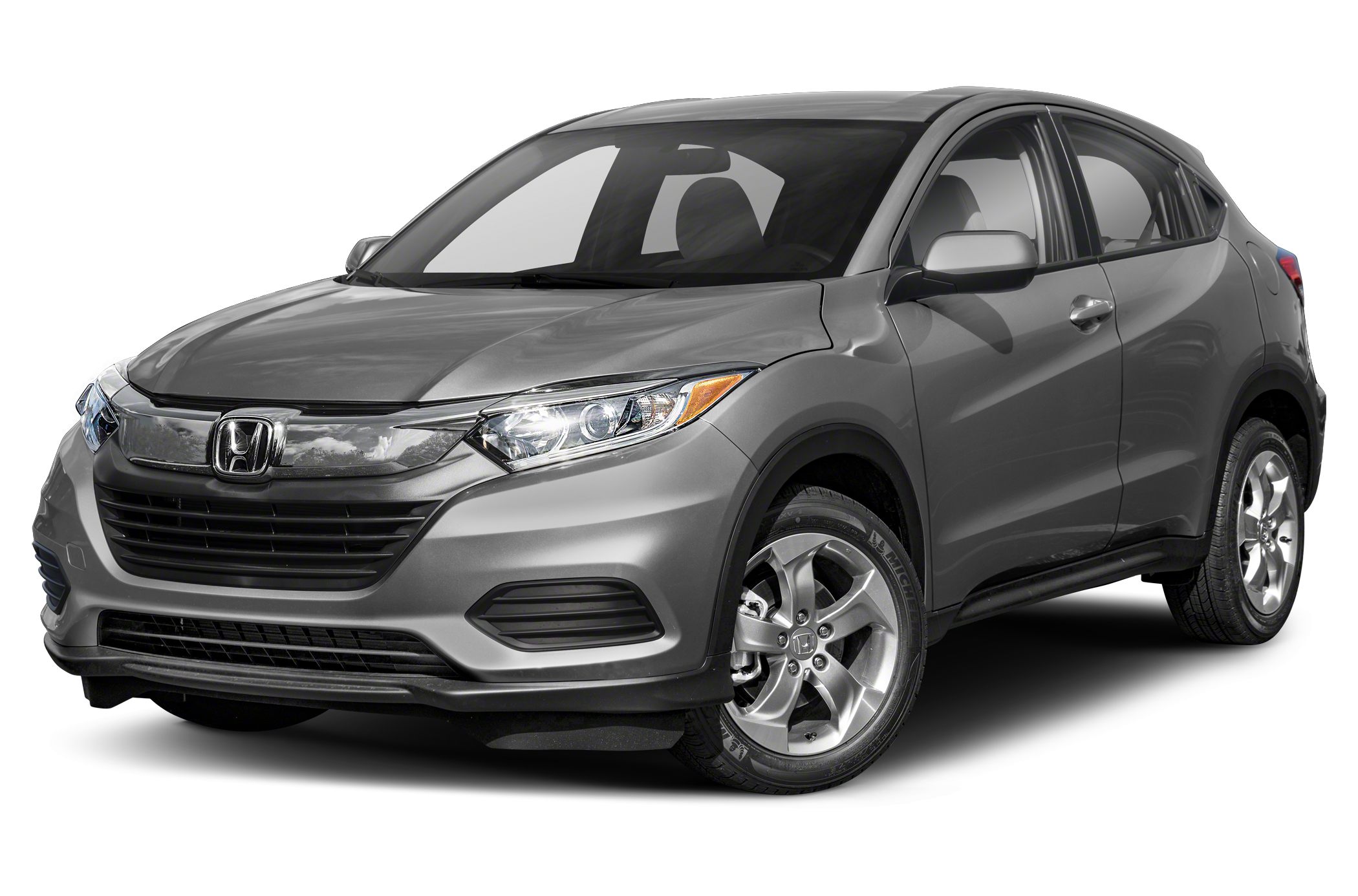