Zombie cars: A dozen discontinued vehicles that aren't dead yet

Like zombies, these dead cars still sell among the living

Car models come and go, but as revealed by monthly sales data, once a car is discontinued, it doesn't just disappear instantly. And in the case of some models, vanishing into obscurity can be a slow, tedious process.

That's the case with the 12 cars we have here. All of them have been discontinued, but car companies keep racking up "new" sales with them.

There are actually more discontinued cars that are still registering new sales than what we decided to include here. We kept this list to the oldest and most interesting vehicles still being sold as new, including a couple of supercars.  We've ordered the list from oldest to newest. Click on the image above to get started.

The first car on this list (which is mostly full of lackluster automobiles) is a supercar: the Lexus LFA. It's an exhilarating car to drive, and is packed full of interesting technology. Lexus sold a total of three LFA coupes so far this year to what we have to guess are very satisfied customers. By our count, there ought to be just one more unsold LFA sitting somewhere on a dealer lot in America.

It's also worth noting that Lexus only sold the LFA for two model years, 2011 and 2012, which means it is by far the oldest new vehicle on this list. It's also one of the most soul-stirring supercars we've ever driven, complete with a V10 engine that revs all the way past 9,000 rpm. Let's just say we're jealous of these particular zombie car buyers. 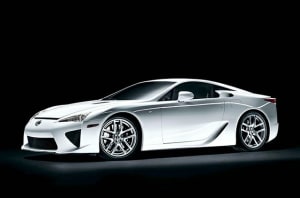 Dodge discontinued the compact Dart back in 2016, just three years after its launch. The automaker just wasn't able to compete with the segment leaders like the Honda Civic or the sales juggernaut that is the Toyota Corolla. Despite the fact that it's been dead for several years, Dodge managed to sell seven Darts in 2020. 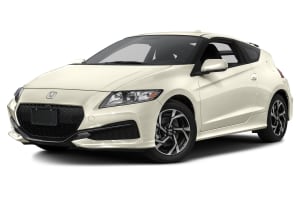 The Chrysler 200 is actually a pretty nice sedan, with good looks and decent driving dynamics let down by a lack of roominess, particularly in the back seat. Of course, the number of Americans in the market for sedans is rapidly winding down, and other automakers are following Chrysler's footsteps in canceling their slow-selling four-doors.

Even if Chrysler never really found its footing in the ultra-competitive midsize sedan segment, apparently dealerships have a few leftover 2017 200s floating around. And for some reason, nine buyers decided to sign the dotted line to take one of these aging sedans home last year.

Dodge discontinued the rip-roaring Viper after the 2017 model year, but there are still a few left in dealerships around the country. Over the course of 2020, Dodge managed to sell four SRT Vipers.

It's interesting to think that these buyers had the option of driving home in a brand-new mid-engine Corvette, but chose to go in an entirely different direction. Something tells us they won't be disappointed with its 640-horsepower naturally aspirated V10 engine, even if it's mounted way out in front of the driver instead of the preferable sportscar location behind the driver.

Jeep discontinued the Patriot in 2017 when it introduced the latest version of its compact Compass crossover. Despite the fact that it's three full model years old, there are still some Patriots milling about on Jeep dealerships across America. In total, Jeep sold three Patriots in 2020. 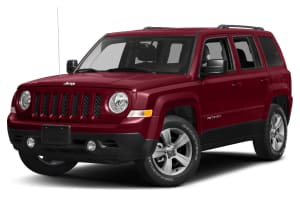 The Buick Cascada debuted for the 2016 model year and was the first convertible from the automaker since 1991. It was never particularly popular, but the automaker still sold a dozen of them in 2020. 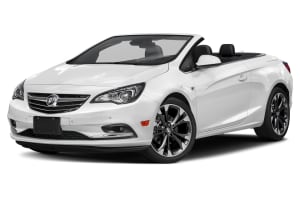 Much has been written about the American shift from sedans to crossovers, and the full-size Buick LaCrosse is one casualty of the times.

Interestingly, Buick sold 1,389 LaCrosse sedans in 2019, its last year of production. That's certainly not a big number, but it's not really the worst performance in the dwindling segment. In any case, there are apparently quite a few still left on lots around the country, because the automaker recorded 230 total LaCrosse sales in 2020. 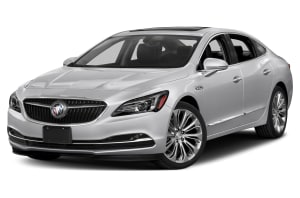 Cadillac ended production of the ATS sedan in 2018, but continued to sell the coupe for one more year. For 2020, it was replace entirely by the new CT4. Still, there are enough ATS sedans and coupes floating around that Cadillac sold 116 of them in 2020.

This one stings. We have always been fans of the range-extended plug-in Chevy Volt and the potential it offers to consumers looking to drastically cut their fossil fuel use. In fact, we liked it enough to write a eulogy of sorts.

Sadly, Chevrolet didn't sell enough Volts to justify keeping it in production. The automaker has sold a total of 71 new Volts in 2020.

The Cadillac CTS was replaced by the CT5 for the 2020 model year. Despite the fact that the newer CT5 sedan is much less expensive than the CTS that it replaced, Cadillac still sold a significant number of the older car in 2020. 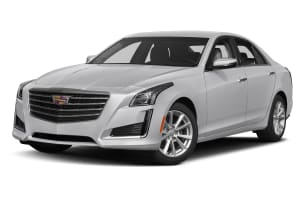 Lincoln is currently in the midst of a total product revamp. And we'd argue it's been pretty darn successful with new models like the Corsair replacing the MKC and Nautilus replacing the MKX. Interestingly, Lincoln chose to group sales of those aforementioned models together, so we don't know how many of the older nameplates it actually sold. But the automaker did not bunch MKT sales up with anything else (the Aviator shares absolutely nothing in common with the old MKT) and therefore reported a total of 329 sales. 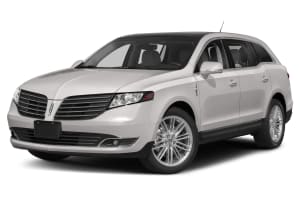