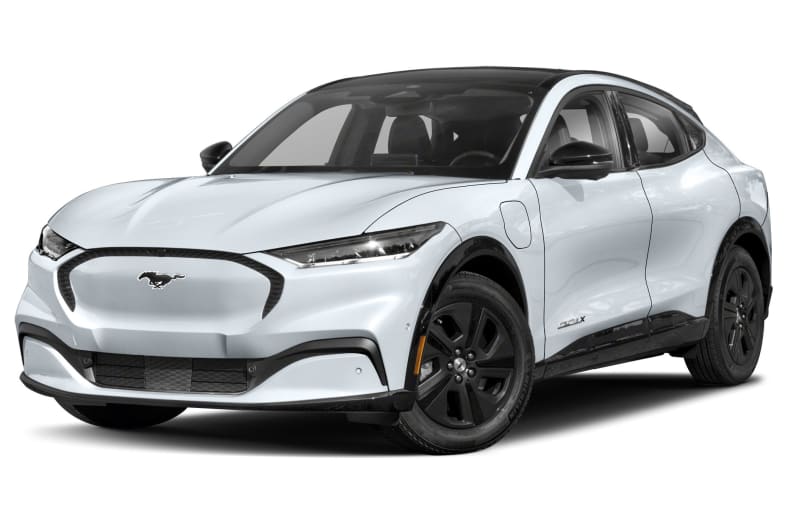 Ford puts its best foot forward with the Mach-E, combining the idea of a Mustang with significance of an electric car. It's capable, interesting, and it is necessarily a crossover.