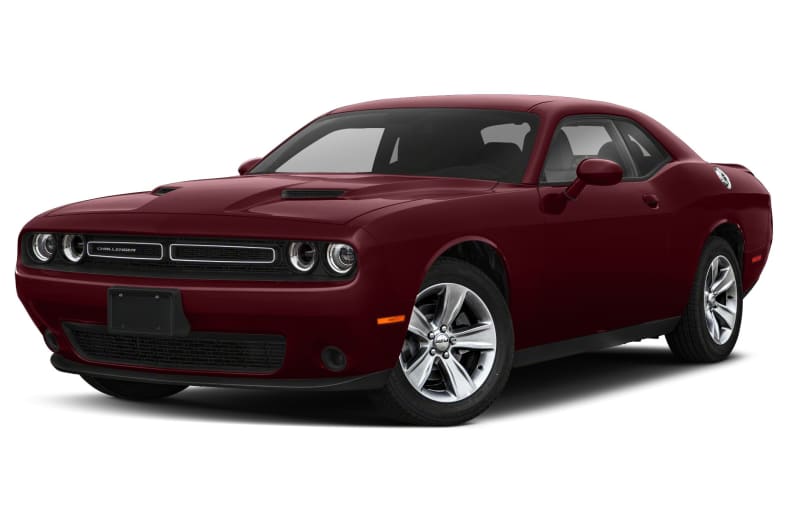 Be the first to write a review Review the 2021 Challenger