Chrysler is finally going to get a tech-forward overhaul

The years-old promise of a Peugeot return in the U.S. is looking bleaker by the second. Peugeot said the French brand would come back to sell cars in the U.S. five years ago, but now that FCA and PSA have transitioned to one Stellantis, that promise is looking a lot shakier.

This news comes via a report from Car and Driver. When queried about Peugeot, Carlos Tavares, Stellantic CEO, offered this in response:

“For the time being, I don't think that is part of the things that we want to prioritize for the next time window," Tavares said. "I think it's better that we funnel the talent, the capital, and the engineering capability of our Stellantis company to the existing brands to improve what needs to be improved and to accelerate where we need to accelerate, because we already have a very strong presence in this market."

Tavares hasn’t ruled it out entirely, but any kind of a Peugeot American renaissance is being pushed onto the backburner.

In good news for American brands, though, Tavares expressed great interest in keeping them all. Chrysler was the most worrisome of the bunch, as it only sells the aging 300 sedan and Pacifica minivan variants. Nevertheless, Tavares sees Chrysler as one of the “three historical pillars of Stellantis” and is eager “to give this brand a future.” 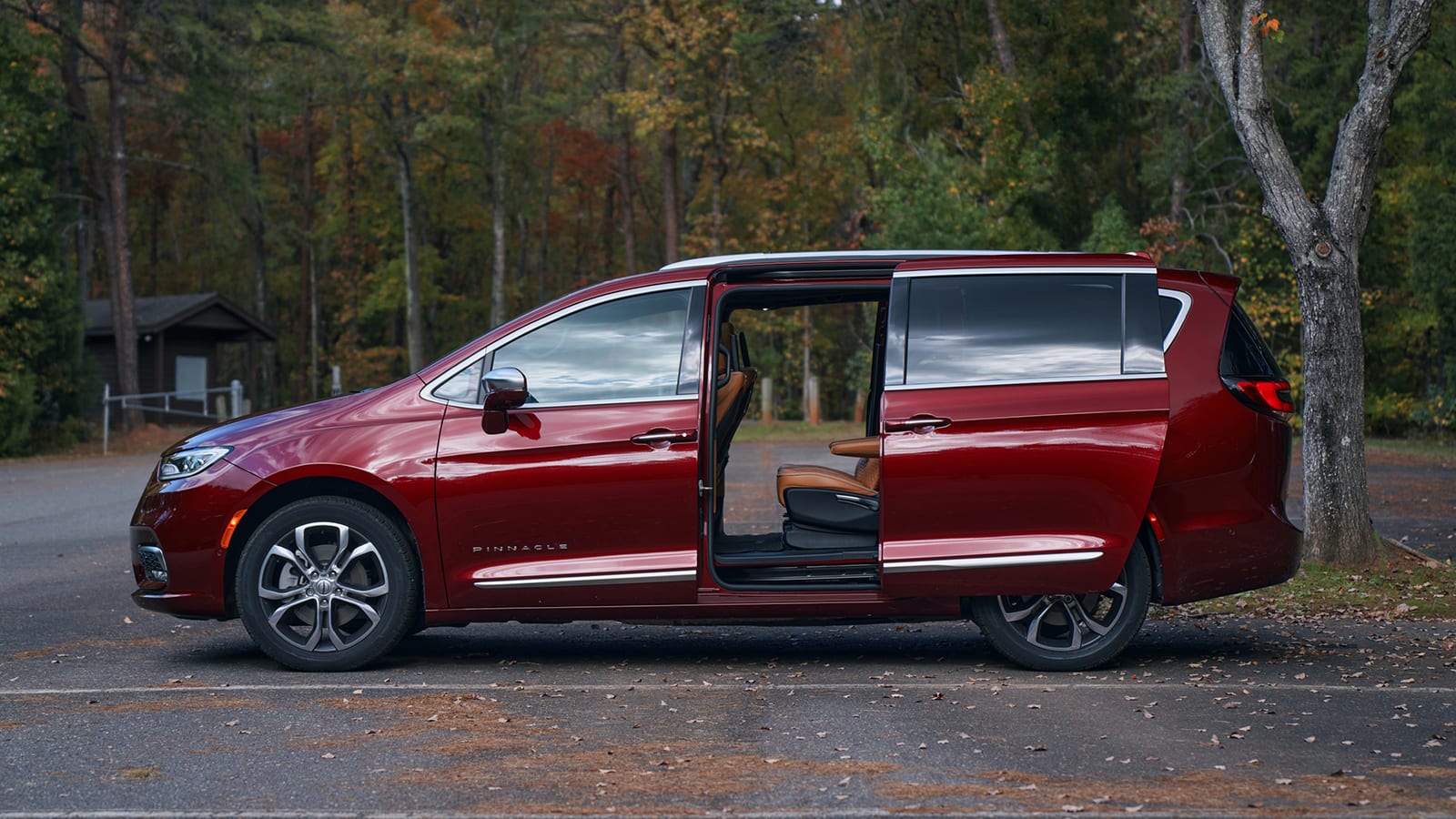 Specifically, Tavares sees a high-tech future for the once-great American car company. Motor Trend reported on what Tavares spoke about in a call with the media.

"It needs to rebound,” Tavares said. “We could think about what could be the next technologies in the automotive industry.”

The obvious hint here is electrification and greater autonomy. Chrysler could theoretically become Stellantis’ electric showcase brand. It’s partway there with the Pacifica Hybrid PHEV minivan, but there’s still a long way to go for it to become the conglomerate's tech pillar.

And then there’s Dodge and its powerful but emissions-heavy lineup.

"We have the technology to deliver the torque, dynamics, and acceleration feeling, while also dramatically reducing the emissions," Tavares said.

The Hellcat can’t have a window-shattering 6.2-liter supercharged V8 forever, but it looks like Stellantis is at least committed to keeping the performance of Dodge’s current lineup. 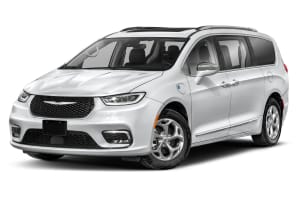