Ford will launch its all-electric variant of the full-size Transit van on Nov. 12, the company announced early Thursday, teasing the van (dubbed "E Transit") with a shot of its silhouette. The blurb contained no details about the van itself or Ford's plans for launching it in the United States. Ford said only that it believes that the time is right to start pushing harder for electrified solutions in the logistics segment.

"The world — and the way we power our vehicles — is changing," Ford said in the teaser. "It’s why the time is right for a new type of Transit, something that remains the backbone of commercial business while serving both our community and the environment. Never has there been a better time to realize that doing the right thing is good for business — ours and yours."

The teaser image which accompanied the announcement doesn't show a whole lot either, but then again, there's not a whole lot to show. Ford's announcement brings it one step closer to making good on its promise to deliver both an electric F-150 and Transit van by the end of 2022. A hybrid-electric F-150 is already headed into production, and we expect Ford will start to tease its all-electric variant just as soon as it has something worthwhile to tease.

General Motors leapfrogged Ford this year by announcing its plans to build a new, all-electric Hummer pickup that will be sold through its GMC dealer channel. FCA, which has been more reticent to commit to electrification of its full-size Ram lineup, confirmed in its third-quarter earnings call that an electrified model is indeed forthcoming. 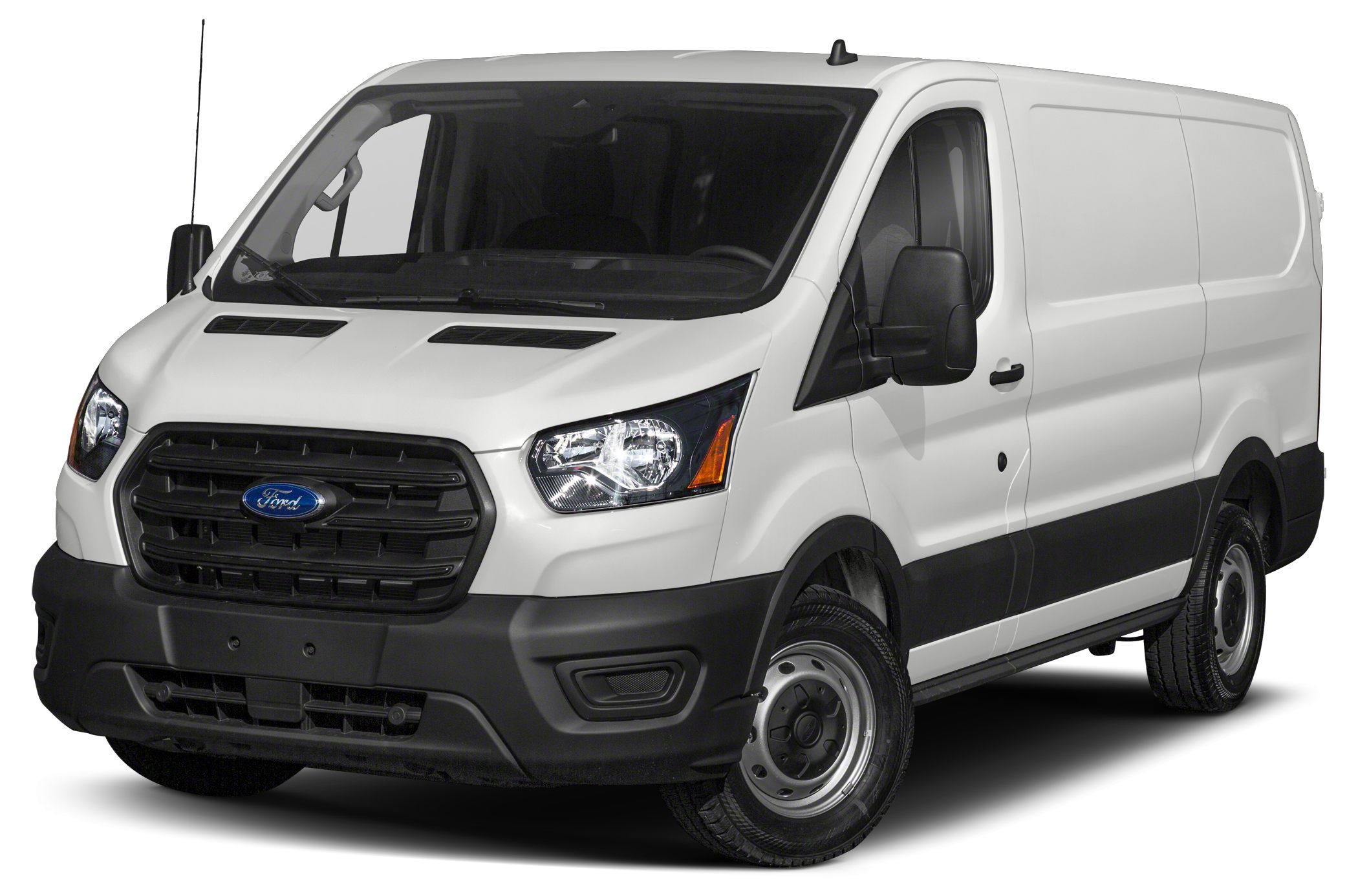 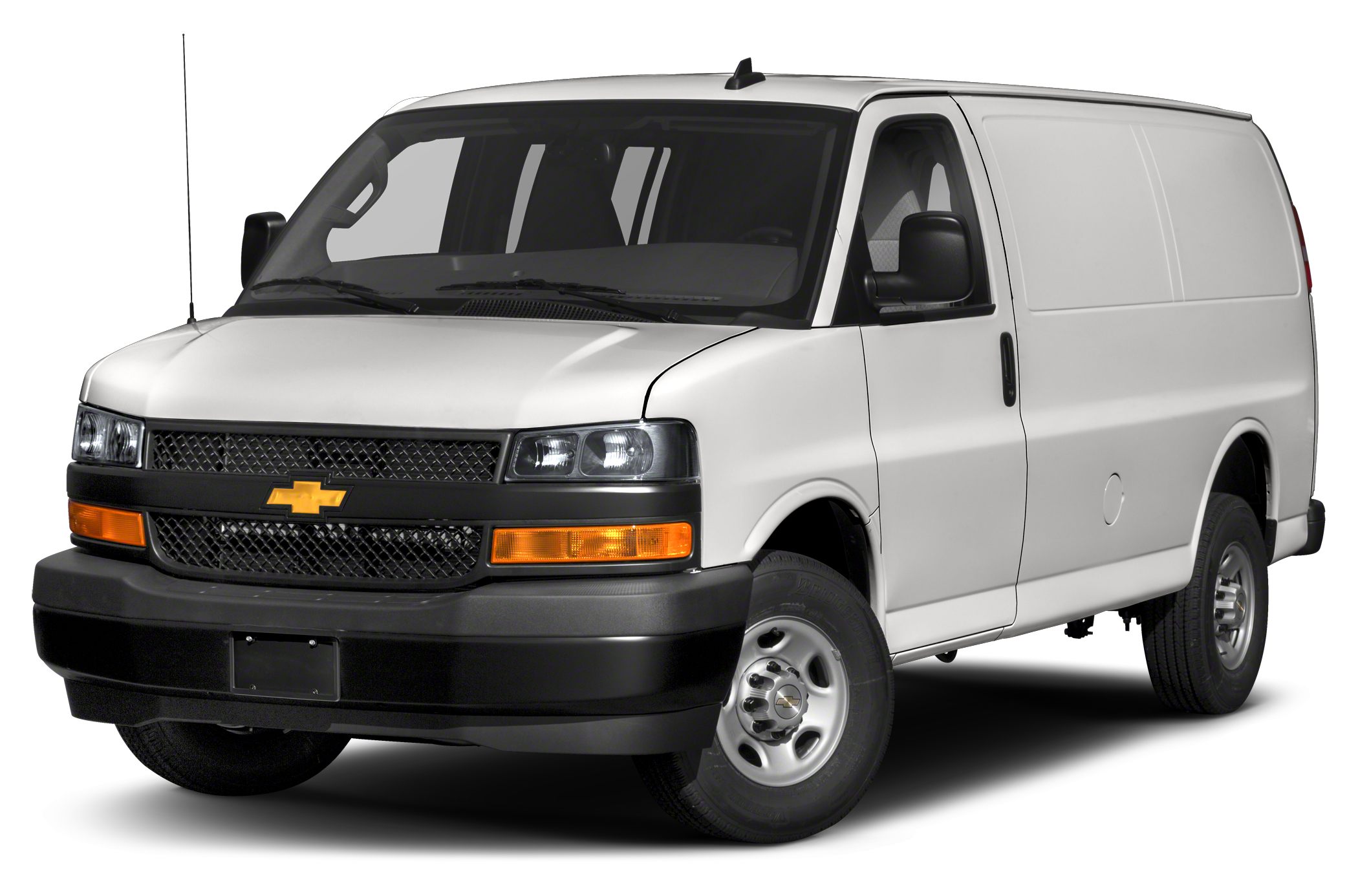 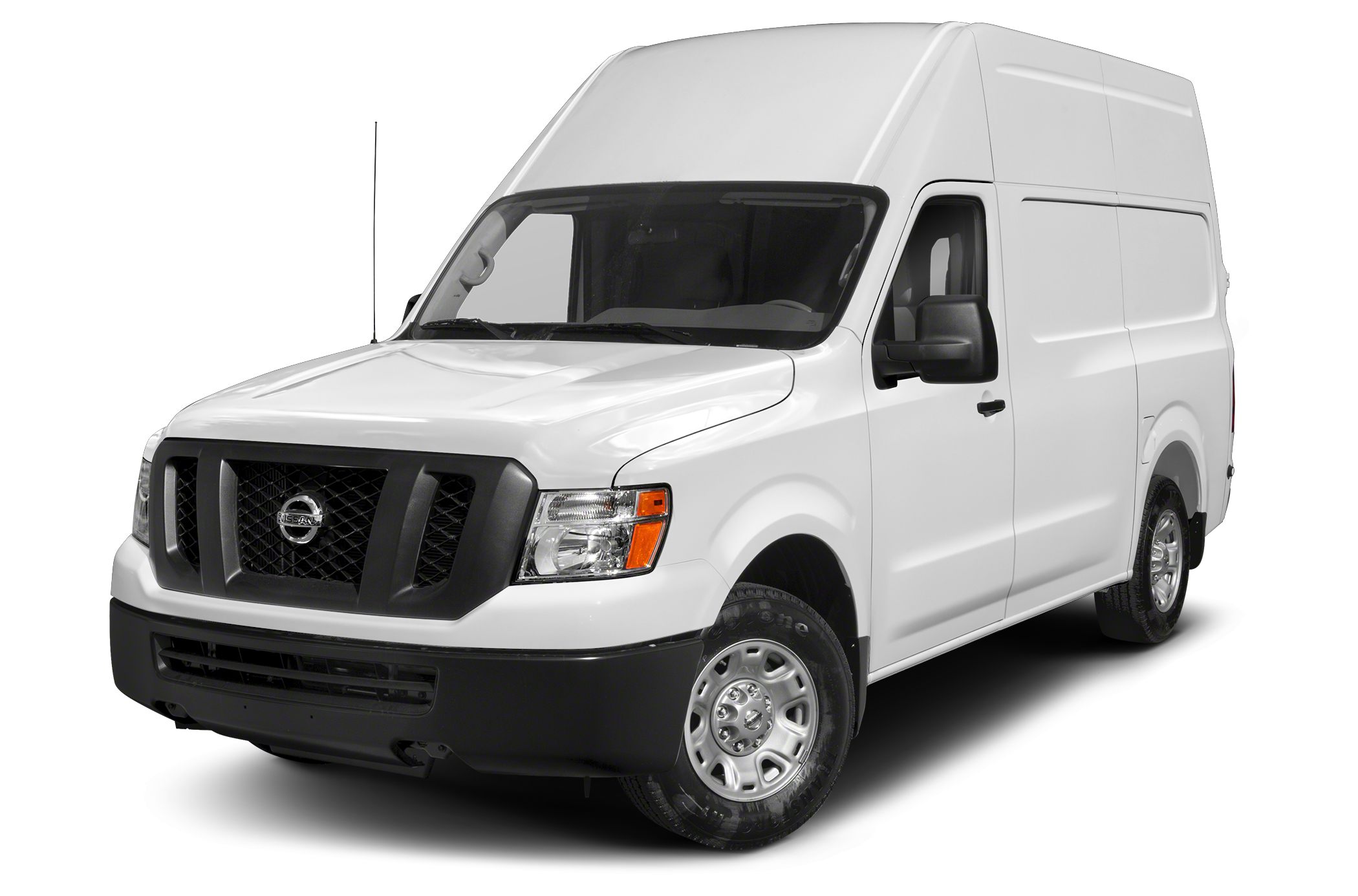