PARIS — Renault's new sports division Alpine will enter the 2021 World Endurance Championship, a series whose jewel in the crown is the Le Mans 24 Hours, the brand's general manager said on Monday.

Loss-making Renault's new chief executive, Luca de Meo, sees Alpine as central to the carmaker's recovery and this month announced Renault's Formula One team will be rebranded as Alpine next year.

The car will be built around an Oreca chassis and Gibson engine in the LMP1 category, said Alpine general manager Patrick Marinoff.

Alpine will line up in the LMP1 next year with the Signatech team. Alpine are competing in this weekend's Le Mans 24 Hours in the LMP2 category, also with Signatech

"The timing is just right now for Alpine to move up in LMP1. Renault has clear, strong ambitions to position it as the sports brand of the group, and therefore it makes sense to raise the bandwidth of Alpine," Marinoff said during a conference call with reporters.

Alpine said in a statement on Monday that "potential synergies with the F1 team are being studied."

Meanwhile, Reuters reported last week that de Meo had written in an internal memo that Renault might have to cut more costs than initially planned to get out of the red.

The COVID-19 pandemic has exacerbated problems including a downward trajectory in earnings since 2018, the carmaker's ability to generate cash, and new models that were not profitable enough.

In his internal memo, de Meo said he wanted to broaden the Alpine's range of vehicles beyond the A110, following Porsche's model. A source close to Renault said de Meo wanted to swiftly introduce a semi-convertible version of the A110. 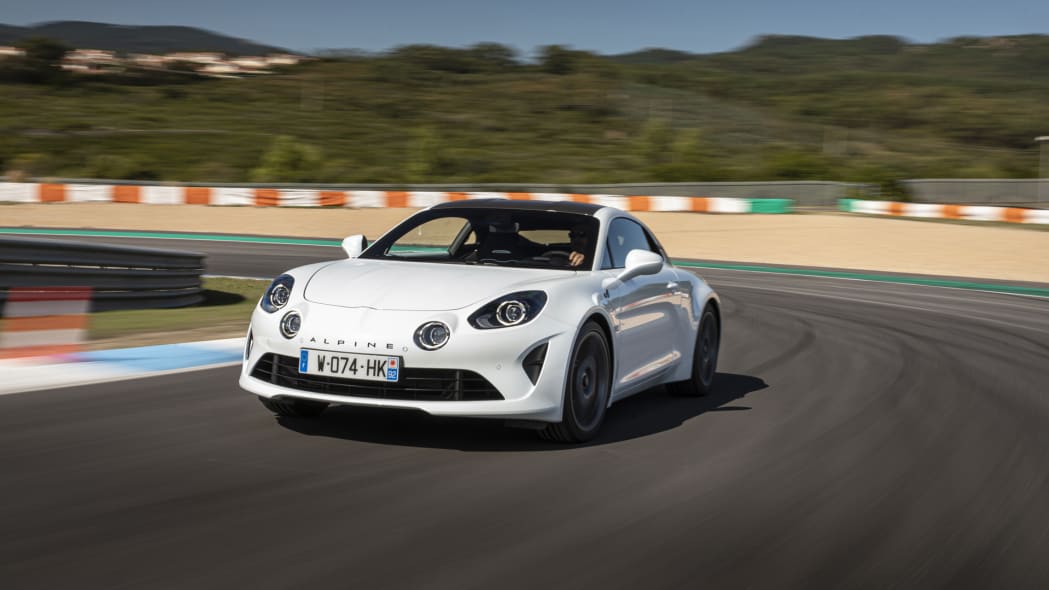