The reveal of the 2021 Ford F-150 is only days away, and it's starting to seem as if there's going to be not much new to learn by the time Ford parts the curtain on June 25. The latest piece of information to leak out, in a report on Reuters, is that the new full-size pickup will include a "sleeper seat" for the front passenger.

The report quotes "a person familiar with the plans who asked not to be identified" describing the lay-flat passenger seat as "like those seen in first-class cabins on some planes." The description also sounds like the executive rear-seat packages available in luxury sedans such as the Lexus LS and the Mercedes-Benz S-Class as well as that shown in the redesigned 2021 Toyota Sienna minivan.

Deluxe interior features and over-the-air updates are said to be another major emphasis of the new F-150. Spy photos have shown a digital instrument cluster and a new large touchscreen in the new pickup, and in the Reuters report, Columbus, Ohio Ford dealer Rhett Ricart, confirms, "The old 5-inch screen for your navigation and radio controls is gone. They’re all going to be 10-, 12-, 15-inch screens.” He adds: “Ram taught everybody a little bit of a lesson." That would appear to be the case, indeed. 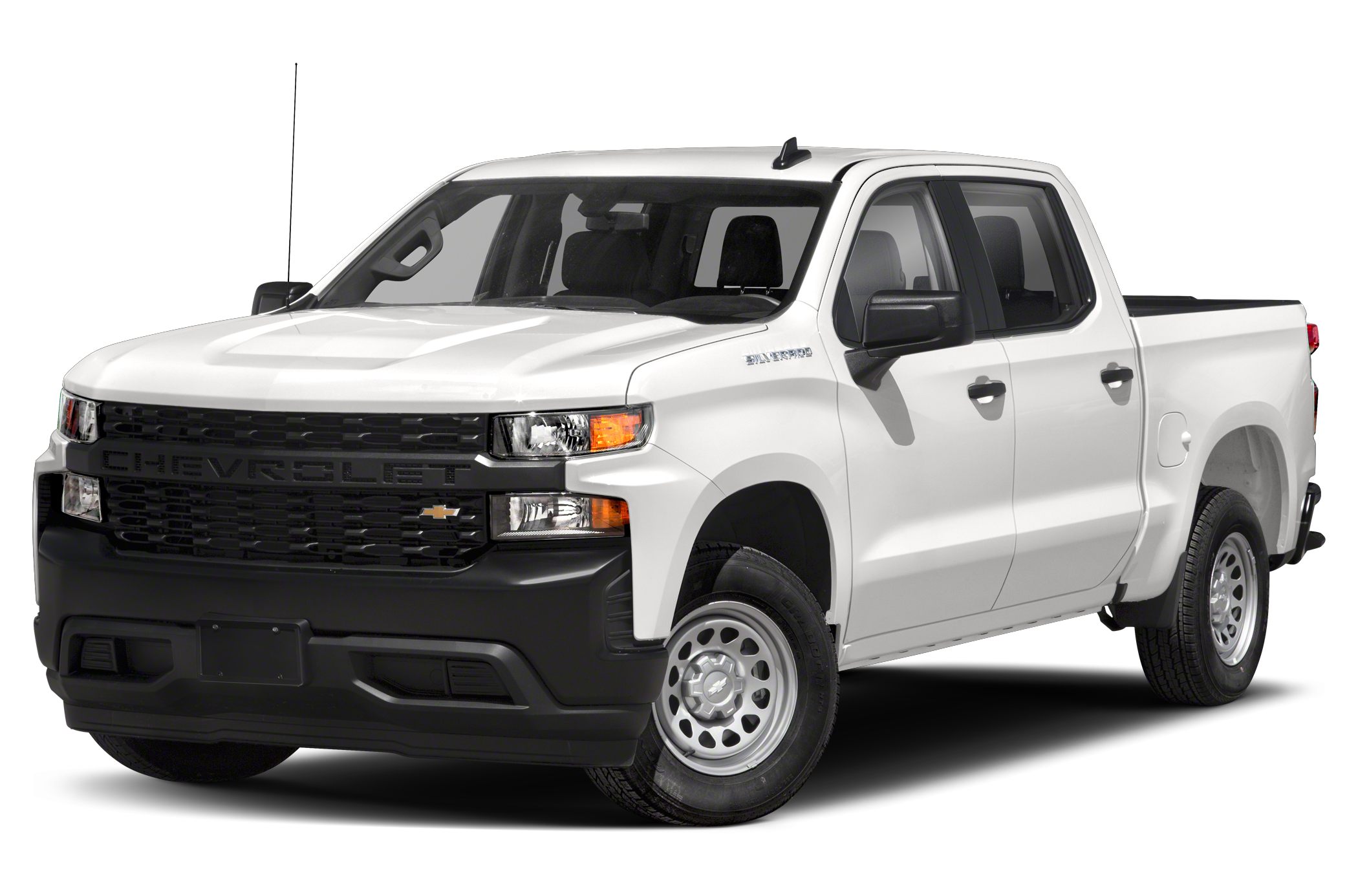 $1,288 - $4,720 Nat'l avg. savings off MSRP
See Local Pricing
I'm not in the market for a vehicle at this time. Please move this suggestion to the side for 30 days.
Huge Savings