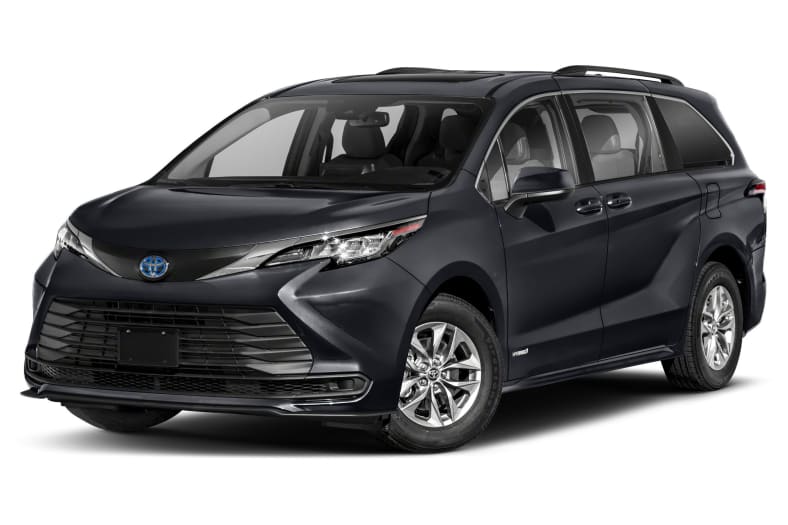 Featuring an efficient, hybrid powertrain and solid driving dynamics, the Sienna is a minivan you'll enjoy driving. Plus, the interior is full of thoughtful family-friendly features and surprisingly upmarket styling in its upper trims.

Be the first to write a review Review the 2021 Sienna