The revived off-roader is coming to your screens next month

The 2021 Ford Bronco has a new, official reveal date: July 2020. And yes, “July” is as specific as Ford is being right now. We’ll likely know a more specific date as next month approaches. Originally, Ford was going to show off the Bronco in mid March this year, but just like everything else scheduled at that time, it was canned.

We looked for teasers or hints, or anything hidden within Ford’s new graphic, but there are none to speak of. However, there are leaks aplenty for your viewing pleasure. Images of the two-door and four-door initially leaked online in March. And then just two days after that, even better photos of the four-door made their way online. In addition to those, the Bronco Sport was also leaked in multiple, clear photos. All of the images have us excited to officially see the off-roader launch. 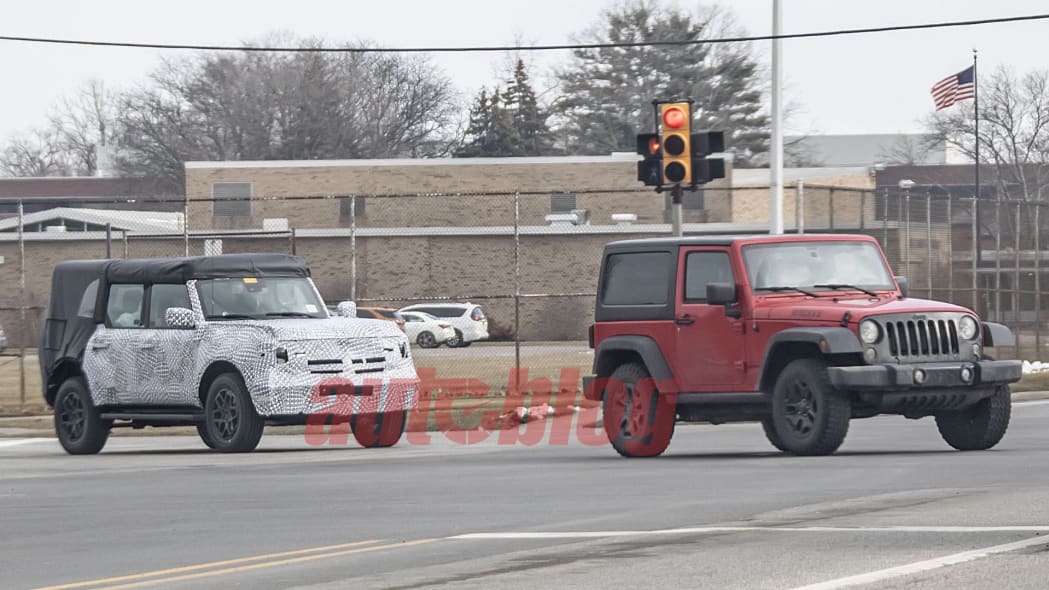 Spy photos have provided a number of details about the Bronco and Bronco Sport over the previous months, but there are still many questions to be answered. With this reveal scheduled for July, we imagine it’ll still be an online-only debut. We’re not sure what conditions will be like at that point, but the likelihood of Ford packing tons of journalists and Ford employees into one facility/room for a grand reveal is about zero right now. Regardless, the wait is nearly over at this point, and we’re no longer in the dark about when we should expect the Bronco. Maybe the reveal will be early July? Just a suggestion. 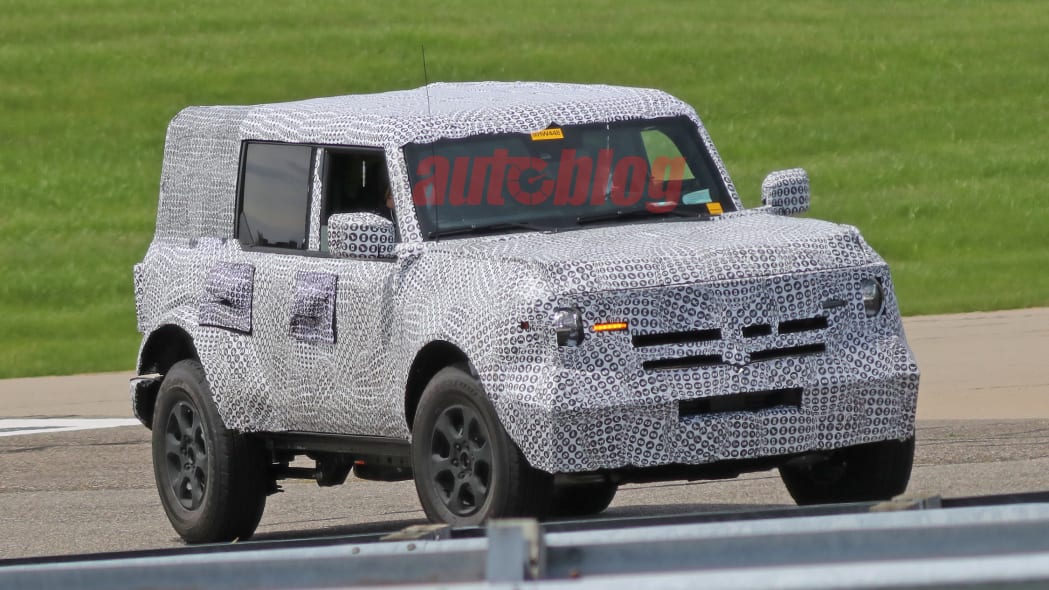