An all-electric flagship Volvo crossover could be on its way

Volvo reportedly has plans to launch an electric crossover coupe called the XC100 Recharge for the 2024 model year. A new report from Motor Trend spills some details, but doesn’t cite anybody within Volvo as the source of information. Therefore, we’ll take it with a grain of salt, but this eventuality doesn’t seem unreasonable to us.

The report says the XC100 Recharge is going to be based on the next-gen XC90, so expect a chopped-roof version of that car. If Volvo follows the trends of its European competitors, it’ll feature similar design characteristics as the BMW X6 and Mercedes-Benz GLE Coupe. MT says that Volvo will be positioning the vehicle as a flagship branding statement, leaving the XC90 to be the utilitarian offering. Both vehicles are expected to be built on Volvo’s upcoming SPA2 architecture that is being designed to support both gas-engine and fully-electric vehicles.

MT claims the car will put luxury first in every circumstance, forgoing the third row and possibly even offering a four-seat option. If a four-seat option is available, we’d expect the second row to be decked out in executive style and with every feature in the book.

As far as the vitals go, the report states that we should expect a dual-motor setup, one electric motor for the front and one for the rear. A skateboard-like architecture is expected to house the batteries between the axles. No range estimates were provided, but if it’s a flagship vehicle, we can hope for 300-plus miles on a charge. Volvo has already teased out its lidar setup on the next-gen XC90, and we’d fully expect that tech to make it into a theoretical XC100 Recharge, as well. MT predicts that pricing for this EV will start at about $85,000 and forecasts a reveal sometime in 2023. 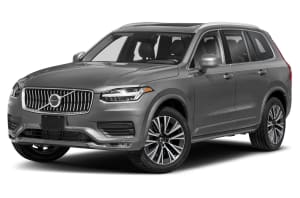 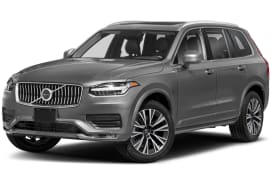 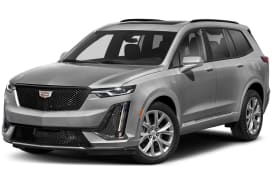 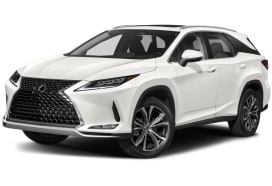