YouTuber and online personality lowlifeduramax, real name Michael, caught our attention in February when he put rear tracks on his recently purchased Tesla Model 3. He was quoted in the video saying, "we have to break something before this day ends," and it seems he got his wish. It didn't happen that day, but his Model 3 did indeed break. Contrary to common sense, Michael now seems to be wondering why Tesla is not honoring his warranty.

While we're not sure how upset he is about the whole scenario, Michael took to Instagram seemingly to voice frustration that the electric motor on his Model 3 broke down. "I blew the motor in the Tesla," he said in a caption. "Comment suggestions for a new drifting/hooning car that’ll last longer than 3 months! Video explaining everything will be up next week." Furthermore, from his now-private Twitter account, he tweeted, "Tesla voided my warranty on a 3 month old 2020 Model 3 and jabbed me with a $4,500 bill on a failed motor," according to InsideEVs.

Maybe this isn't common knowledge to some, but it should be known to all car enthusiasts that most aftermarket modifications, especially something as extreme as bolting on snow tracks to the stock suspension of a vehicle, will void the warranty. Stock cars are not built to handle and deal with such customizations, and thus, the manufacturer is no longer responsible for what happens after those mods are added.

The tracks aren't the only duress this car has been under, either. On multiple occasions, as seen in the video below, Michael has put the Model 3 through hard launches, hard drifting, and hard burnouts. Burnouts don't automatically void warranties, but they're definitely not good for the life of an electric motor. He also pitted the Model 3 against his Duramax truck in a tug of war.

This incident should not be taken as an example of the Model 3's durability. Rather, it should be taken as a lesson that there are actual consequences to certain actions.

I blew the motor in the Tesla. Comment suggestions for a new drifting/hooning car that’ll last longer than 3 months!🧐🤣 Video explaining everything will be up next week🤙🏻

Should I drop the video now or later?? Yes this happened

CAN A TESLA DRIFT? spoiler alert: mine can aha 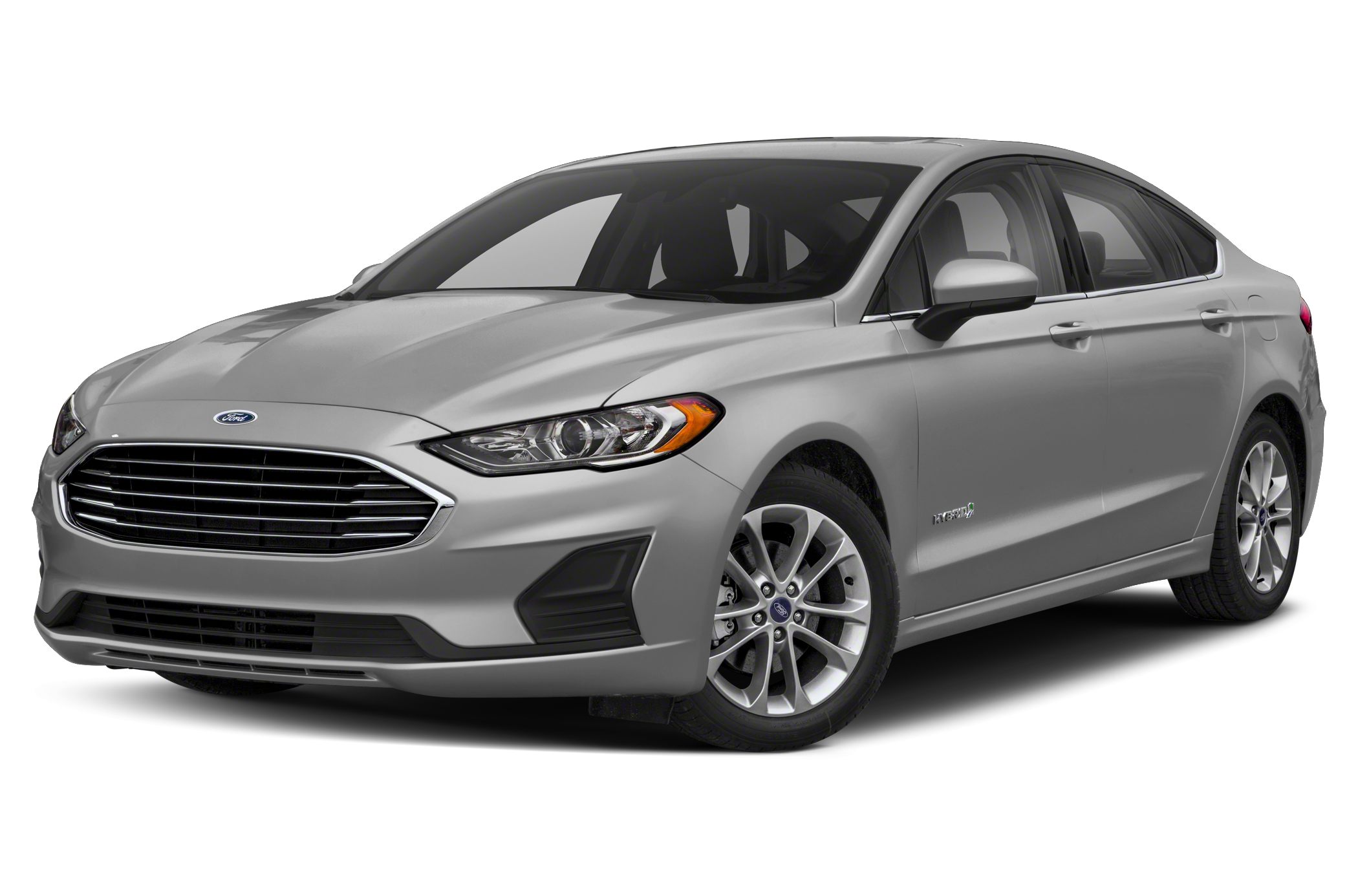