Will they come after the so-called High-Performance Custom we've been waiting for?

Harley-Davidson made waves in the summer of 2018 when it showed off a trio of prototypes that sent a clear message: The brand oft-maligned for its staid approach to the industry and its aging customer base is intent on entering new segments of the motorcycle marketplace. Whether the approach rings out as innovative, reactionary, or too little too late is a matter of much debate. Regardless, the adventure, streetfighter and liquid-cooled custom were undeniably interesting.

Turns out there are two more new motorcycles under development from Harley-Davidson that we so far haven't seen. An investor packet from September 2019 (click here for the pdf and scroll to page 58 for the images) shows off designs for a new cafe racer and flat track-inspired model that would use the same new Revolution Max engine as the Pan America and Bronx that are currently slated to debut in late 2020 (assuming the coronavirus pandemic doesn't push those launches out a bit). 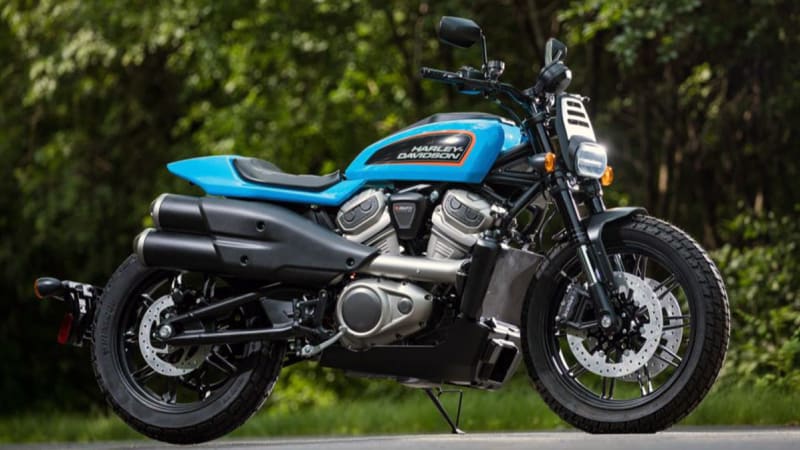 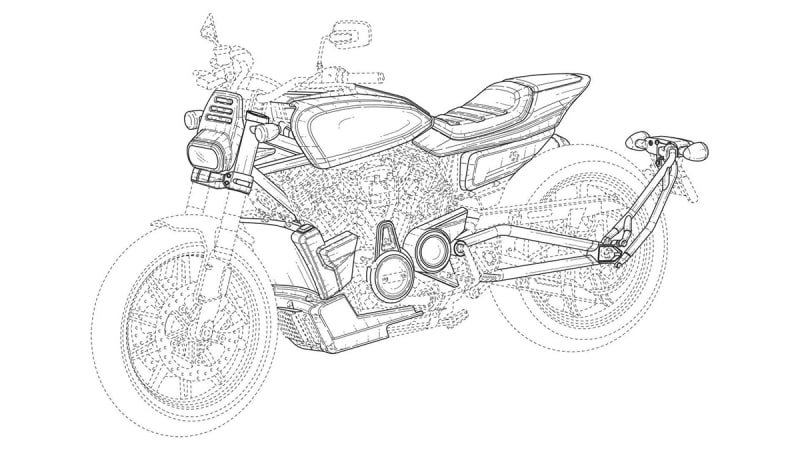 In a slide that also includes an image of the so-called High-Performance Custom that is supposedly coming in 2021, the Milwaukee-based motorcycle manufacturer included images of what are clearly two new bikes in prototype stage. A black and gold cafe-style bike that sports a minimal headlight fairing and twin rear shocks and a blue flat tracker with high-mount exhaust pipes seem likely to excite potential customers who would otherwise never set foot in a Harley showroom. 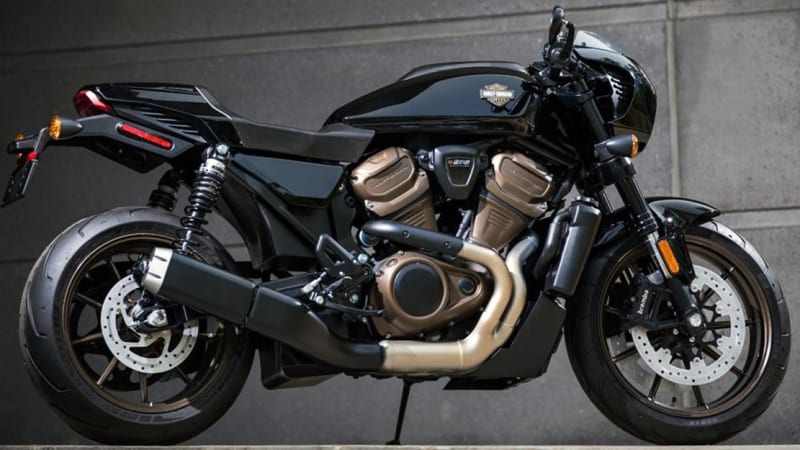 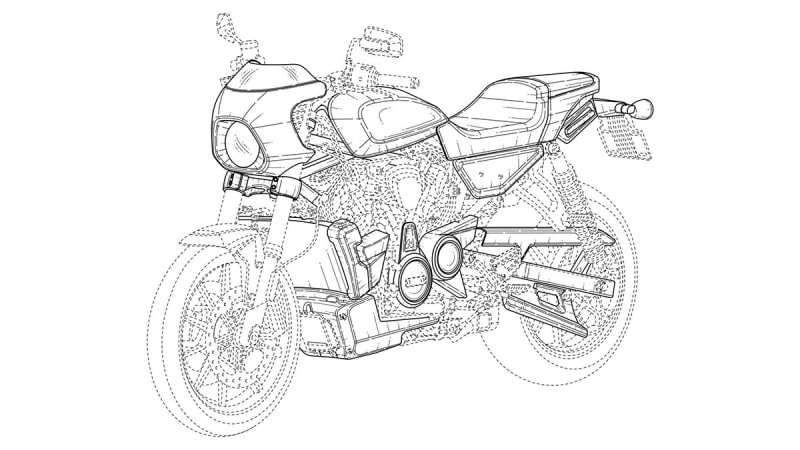 A set of European patent applications located by Motorcycle.com indicates that these two machines are still in the works, though it's impossible to know where in the development cycle they may be. We wouldn't expect to see them hit the market until after the unnamed High-Performance Custom gets its official debut. We also don't know what flavor of the liquid-cooled, 60-degree V-twin Revolution Max engine they may be powered by — so far, we're aware of both 975cc and 1,250cc versions of the engine. In any case, consider our interest piqued.