The Revolution Max 1250 engine will make more than 145 horsepower

There's still a lot we don't know about the Harley-Davidson Pan America adventure touring motorcycle and the Bronx streetfighter. But there are a few new details that have us eager to get the full scoop. First, we now know the duo will officially launch before the end of 2020. Second, we've gotten new specifications on the engines that will power H-D's first entries into these motorcycling segments. Third and admittedly less noteworthy, we know that the Milwaukee-based brand is working with other big names in the motorcycle space in an attempt to get these bikes right from both styling and performance angles.

Perhaps the most intriguing bits of news about the Pan America and Bronx revolve around their new liquid-cooled, 60-degree V-twin engines. The Revolution Max powerplants will be offered in two displacements. A 975cc base version will produce more than 115 horsepower and 70 pound-feet of torque. The larger 1250cc version will produce more than 145 hp and 90 lb-ft. We'll have to see what their final power figures are when they officially go on sale, but by way of comparison, the Ducati Multistrada 1260 makes 158 hp and 94 lb-ft. In other words, Harley is at the very least in the ballpark. 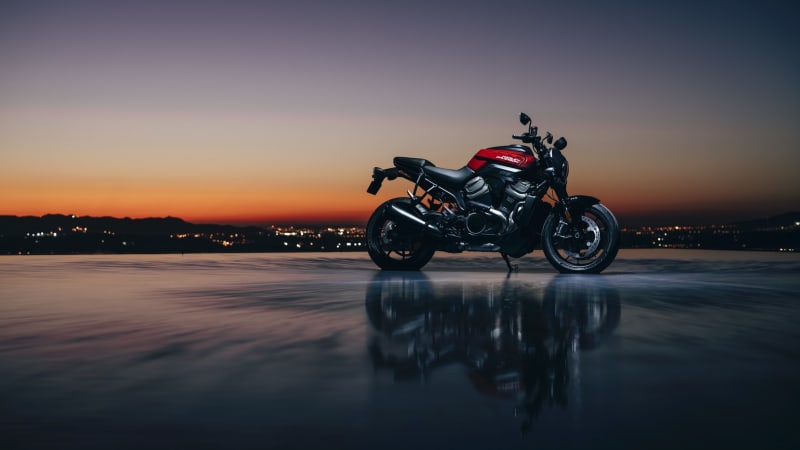 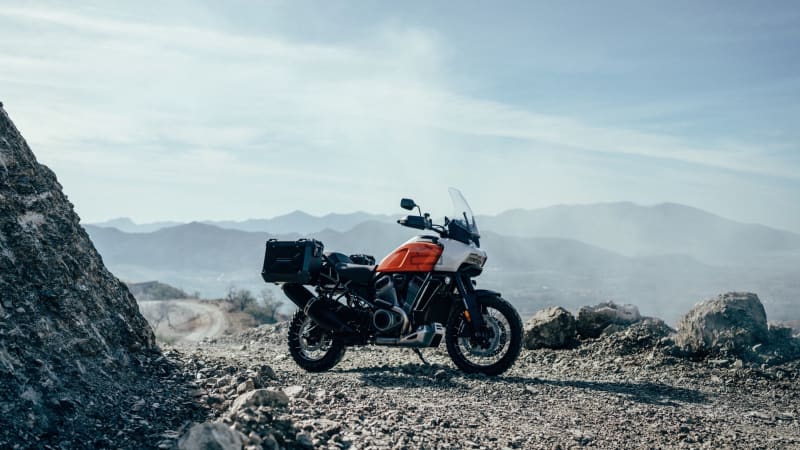 In addition to the preliminary engine specifications, Harley-Davidson announced that it's working with Brembo on a new radial
monoblock four-piston caliper that's designed to match the motorcycle brand's styling ethos and with Michelin on co-branded tires to match each bike's specific needs.

The Pan America and Bronx are on display at the EICMA motorcycle show in Milan. We look forward to seeing these two bikes once they are officially official, and we're still waiting for information on the brand's previously announced custom that will feature the same new engine family as the Pan America adventure touring and Bronx streetfighter. Stay tuned, and in the meantime, check out our high-res image galleries of the Pan America 1250 and Bronx 975 prototypes above and below.