Cadillac's 4.2-liter Blackwing V8 to die with the CT6? 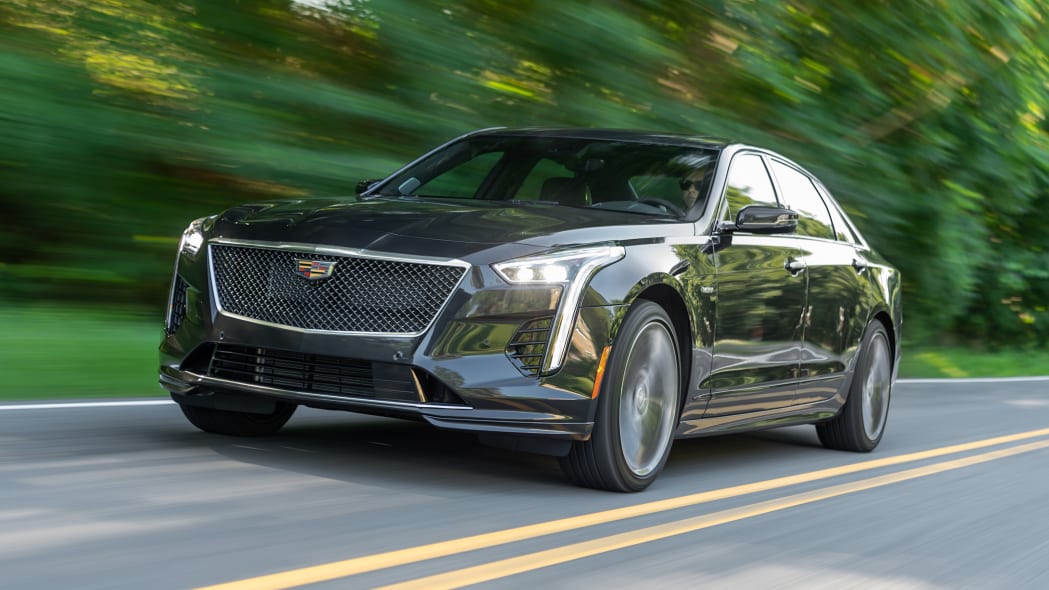 Cadillac's 4.2-liter twin-turbo Blackwing V8 debuted only last year, popping up in the CT6 V-Sport — now the CT6-V — with 550 horsepower and 627 pound-feet of torque. The engine's been stymied in every attempt to power a different Cadillac model since then. Its only two use cases have been a first and second run of the original, limited-edition super sedan and the CT6 Platinum V8 trim at a slightly detuned 500 hp and 553 lb-ft. Motor Trend cites "a highly placed source at GM" as saying that the Blackwing won't go into the coming high-performance version of the CT5-V nor in the next-gen Escalade. Left without options, there's a chance the Blackwing will die with the CT6, itself a sedan with its grille on the executioner's block just waiting for the bite of an ax that might or might not shortly fall.

Cost-cutting has been tagged as the reason for this misfortune; Cadillac's sales malaise and lack of clarity as to how to turn sales around led GM to downsize the brand's allowance. The parent company chose to build the new CT5 on the Alpha platform used for the erstwhile ATS and CTS instead of the Omega platform underpinning the CT6. Along with that choice, the MT report says expense reasons nixed fitting the Blacking V8. We know the lower-tier V series CT5 will work with a twin-turbo 3.0-liter V6 making 355 hp and 400 lb-ft. When we heard spy video of the upper-tier V series CT5 out testing, the engine sounded like the 6.2-liter supercharged V8 that would be a carryover from the last model.

The XT6, also rumored to get some V sauce, simply can't fit the V8. Instead of sitting on the Omega platform as once planned, the XT6 rides on the C1XX architecture under other GM products like the Buick Enclave and Chevrolet Traverse. The C1XX engine bay doesn't have room for a stouter V6, much less a hi-po V8.

The next-gen Escalade ruled itself out due to price issues in back, not in front. MT writes that the independent rear suspension supporting GM's next-gen full-sized SUV quartet has burned through cash in development, putting engineers a few direct deposits short of the funds needed to massage Blackwing installation. Earlier this year at least one report said the twin-turbo DOHC V8 could serve the top-spec next-gen Escalade. More recent reports of a performance-heavy next-gen Escalade have predicted the 6.2-liter supercharged LT4 V8 from the Chevrolet Camaro ZL1 and Corvette Z06.

If the Blackwing V8 does go down with the CT6 ship, that would be sad commentary, and even worse symbolism, for America's luxury brand. May it not be so. 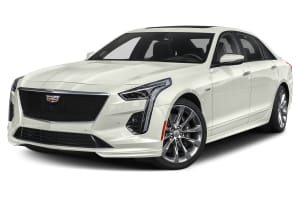