It brings the more expressive new fascia to the large crossover 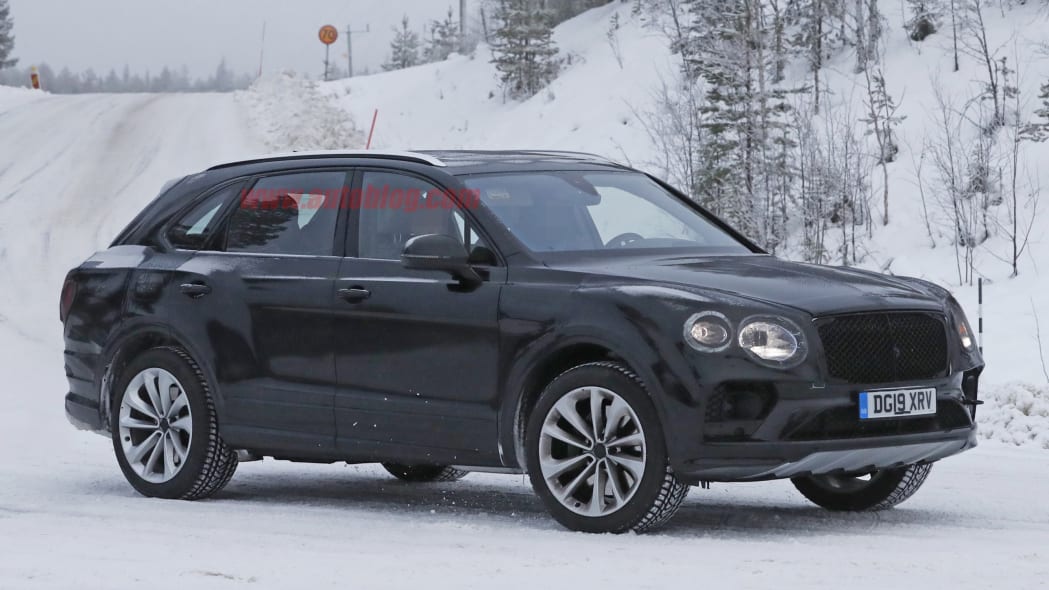 It seems that the Bentley Bentayga is up for a refresh. These spy shots, fresh in from frigid-looking Europe, show us a Bentayga that’s adopted a front end that’s much closer to the Flying Spur and the slinkier Continental GT. That means larger secondary lamps up front, a revised lower fascia, and slimmer taillights with a pronounced oval element that’s echoed in the dual exhaust pipes.

Unlike the last Flying Spur we spotted, which was a prototype of a likely plug-in hybrid variant, this Bentayga doesn’t appear to have dual filler doors, one for gas and one for a plug. That’s not to say one isn’t coming; the Bentayga will almost certainly get an updated version of the PHEV powertrain that failed to win us over on our last drive. Hopefully that, too, will get an update to make its groaning V6 less sad-sack and provide a little more oomph to its pure EV mode.

As with the expected PHEV variant, we think that the Bentayga will get the rest of the Flying Spur’s engine options … which for now is a singular W12 sporting twin turbos. We believe a V8 should follow in both models.

Inside, expect changes to mirror the tech and interior features of the latest Bentley models. Maybe it’ll even get the quilted leather found on the $15,000 Mulliner package. We’ll know for sure when Bentley pulls the sheet off the revised Bentayga soon. 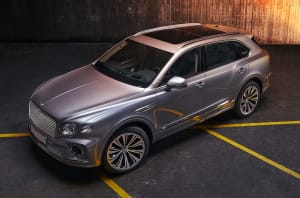 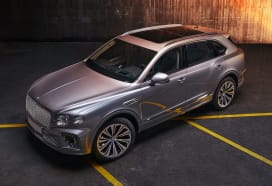 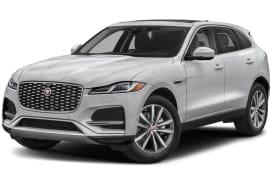