Drinking and riding carries the same penalty as drunk driving

Oktoberfest just wrapped up in Munich, and surprisingly, there’s some pretty alarming transportation-related news coming from it. Ride-sharing scooters and drunk party-goers don’t make for a good combination, but that’s exactly what German police had to fend with throughout the 16-day-long event.

According to German news outlet Deutsche Welle, and picked up by The Drive, local police say they caught 414 people riding scooters while under the influence. Of those, 254 riders had their driver’s licenses revoked on the spot. Germany treats scooters the same as cars, so there are serious consequences for not following the rules of the road — similar to America, there are repercussions for drunk driving. What remains unreported is how many accidents or injuries occurred as a result of all the drunk scootering. 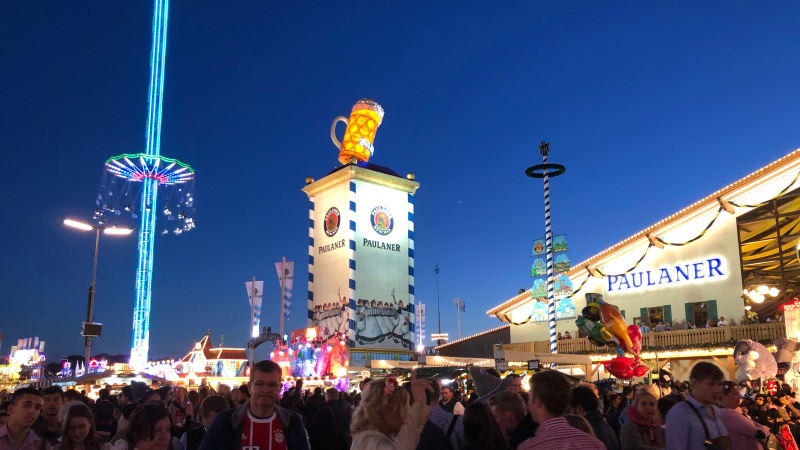 German police were on high alert when it came to the scooters, as they were just unleashed on the public in June this year. The numbers are slightly better for folks who were driving an actual car in the city of Munich during the festival. Police found 315 drunk drivers and forced 215 of those to give up their licenses immediately.

Millions from all over the globe attend Oktoberfest every year. Beer is consumed in copious amounts in massive beer glasses known as steins — the only size of beer served in the beer tents amounts to 33.8 ounces. Drinking tasty German beer and singing all day may have given some folks a little too much confidence to pilot an E-scooter home rather than walking like the rest of the crowd. Police did a great job of keeping the scooters from entering onto the Oktoberfest grounds, banning their use during the festival itself.

We’ll leave you with a few fairly obvious words of advice: Don’t drink and scoot at the same time. Traveling at the pace of a brisk jog is not worth losing your driver’s license.