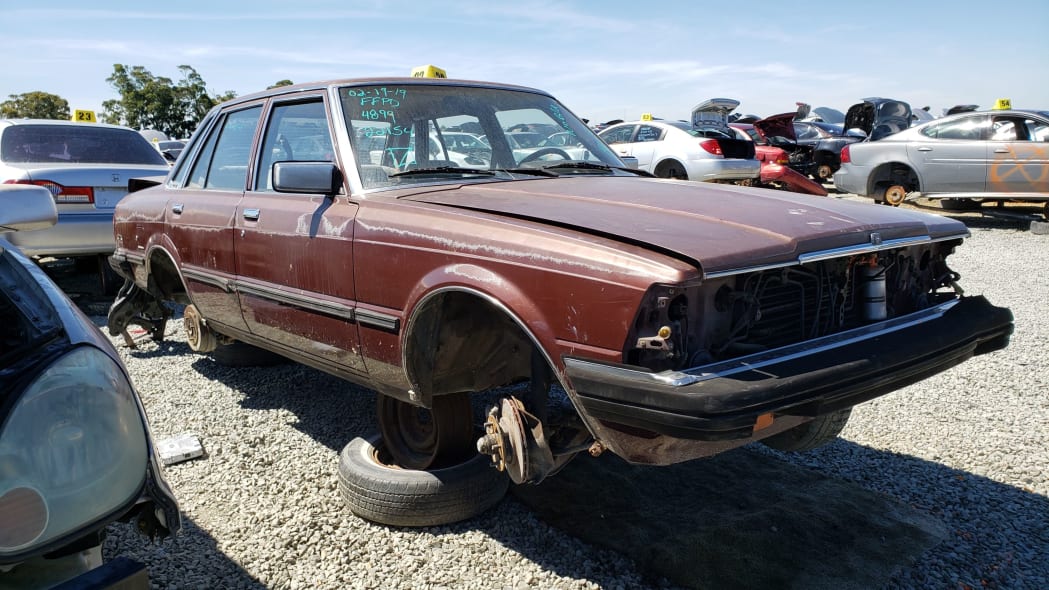 After Toyota stopped selling the Crown and the Corona in North America, the rear-wheel-drive sedan that Toyota sent into the battle for sales against the likes of the Datsun 810 Maxima and Mazda 626 became a version of the Corona Mark II, badged as the Cressida. As the spiritual predecessor to the Lexus LS (though sales of the Cressida and the LS400 overlapped for a couple of years), the Cressida packed a great deal of build quality and modern technology into a subdued, nearly invisible exterior. These cars tended to last for decade after decade, and so I still see them in my junkyard travels. Here's a Malaise Era brown example, found in a San Francisco Bay Area self-service wrecking yard. 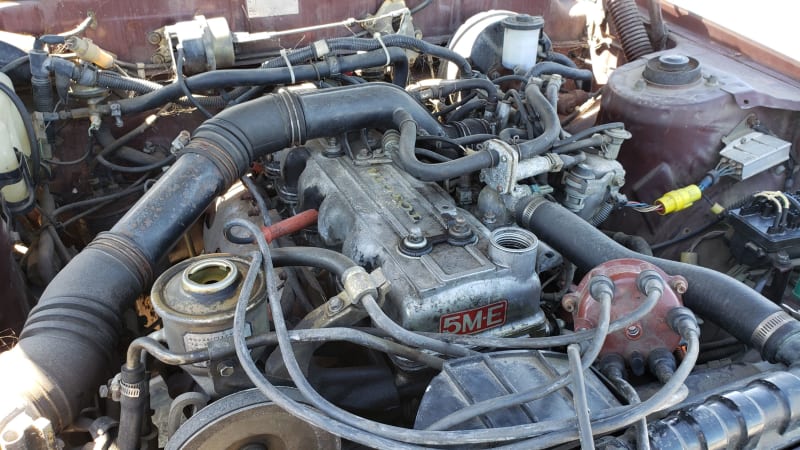 Mechanically, these cars shared many chassis and powertrain components with the Supra, including a fuel-injected 5M straight-six engine. The 1982 Cressida got 116 horsepower, which was enough to make a 2,600-pound sedan reasonably quick by 1982 standards. 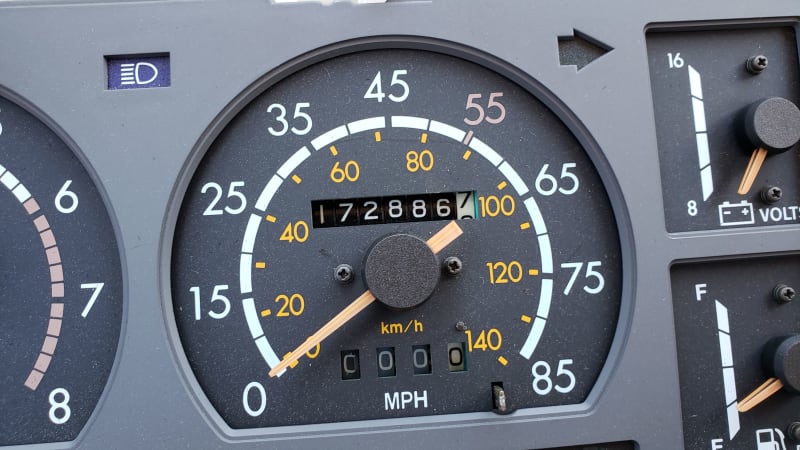 172,886 miles is very low for a 37-year-old Toyota, so I think this car may have spent a decade or two sitting in a garage or driveway. 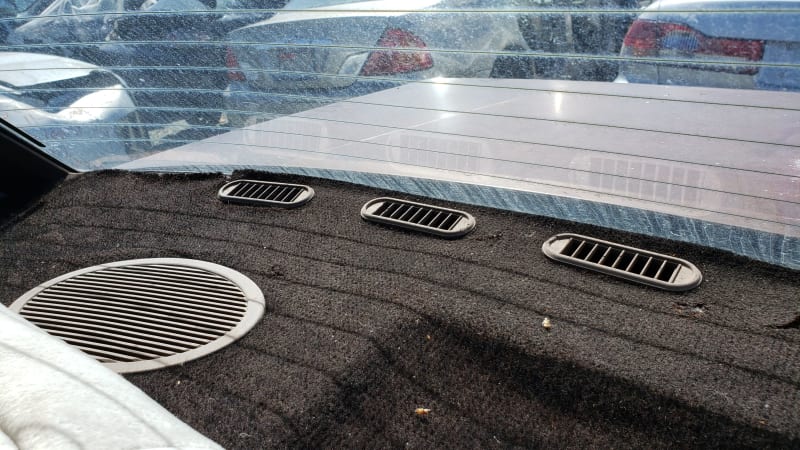 Check out these rear-defrost vents, which supplemented the electric window defroster. For 1982, this was science-fiction stuff. 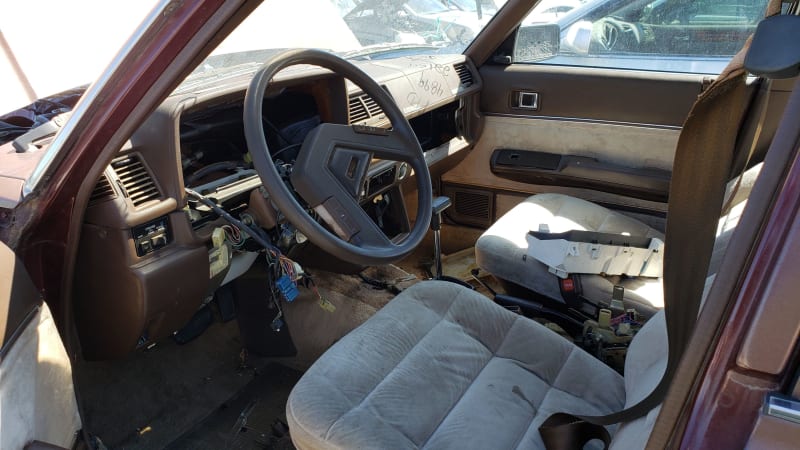 I've seen leather interiors in later Cressidas, but the Japanese-market love for quiet cloth seats carried over to Toyota USA for the company's 1982 luxury flagship on these shores. 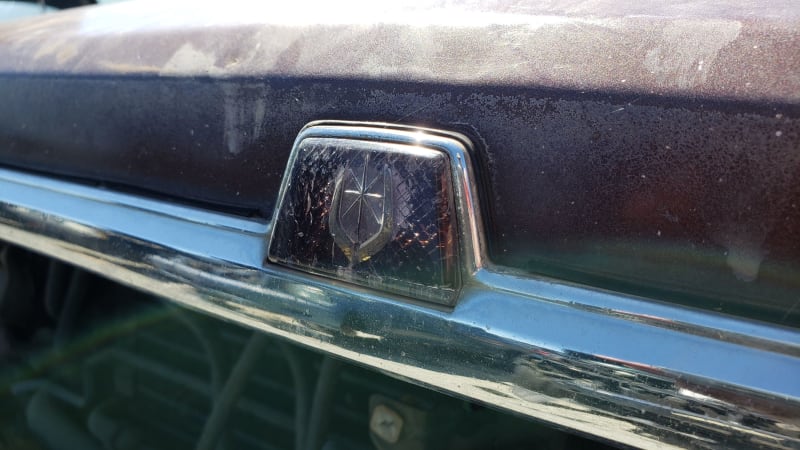 A new 1982 Cressida listed for $12,249, which comes to about $32,300 in 2019 dollars. That's pretty close to half the cost of a new BMW 528e that year, presenting shoppers for imported luxury sedans with a dilemma: which straight-six-powered rear-wheel-drive luxury sedan made more sense?

With Lasre 24-valve engine in Japan!