It costs less than a new Golf, but you'd need to bring it over from England 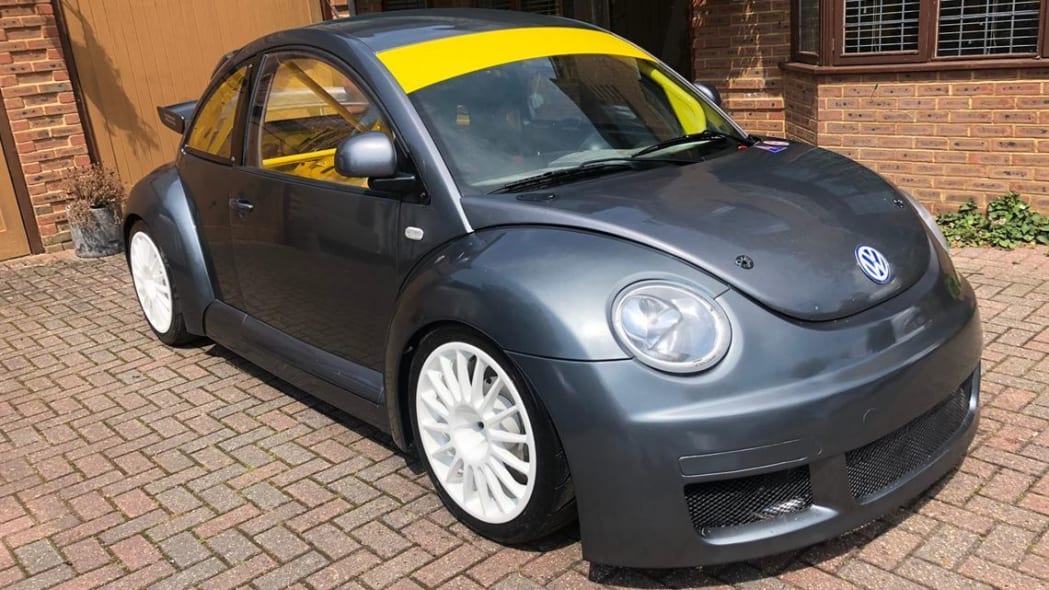 Herbie stands out as the best-known Volkswagen Beetle-based race car, but it created wholly unreasonable expectations about the rear-engined model's performance credentials. If you want to hit the track in a Beetle and win, leave Herbie behind and pick up this rare New Beetle RSi built in 1999 to compete in the German Cup Series.

Even in street-legal form, the New Beetle RSi wasn't an ordinary retro-chic city car. Limited to 250 examples, it was a rolling assortment of high-performance parts including a 225-horsepower VR6 engine, a close-ratio six-speed manual transmission, and Volkswagen's 4Motion all-wheel-drive system. The Golf R32 and the original Audi TT both inherited some of the RSi's hardware.

The 67 cars made to compete in the German Cup Series built on these solid foundations with a 3.2-liter VR6 engine supercharged to 320 horsepower and hooked up to a three-inch racing exhaust. This build features beefier brakes and a high-performance clutch, among other upgrades.

Instead of the infamous flower vase, the racing-spec RSi gains accessories like additional gauges, a three-spoke steering wheel, a full roll cage, and an integrated fire extinguisher. It's a turn-key car; bring a helmet, find a suitable track, and you can travel 20 years back in time.

The RSi is located in England, and it's priced at 12,950 British pounds, a figure which represents about $15,700. That's less than a new Golf. The seller is also generously including a long list of spare parts like fenders, a tailgate, side skirts, driveshafts, a gearbox from a Golf R32, plus miscellaneous bits and pieces. You do need to figure out how to make this Bug hop across the pond.

Of course, there's a catch. You'll need to wait until this RSi turns 25-years old in 2024 before you can put plates on it and drive it down to the nearest Cars and Coffee meet. But, considering it's a race car, odds are it's happier going flat-out on a track than crawling from stoplight to stoplight. 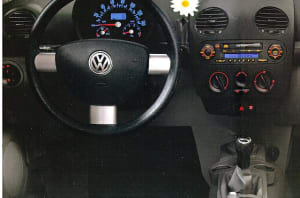