The big Mini gets some small changes

Mini isn’t taking its crossover lineup anywhere but forward these days, and a facelift for the tall Countryman appears to be next in line. We got details for the hot JCW version of the Countryman a couple of months back, but a mid-cycle refresh is on the docket for the regular version now.

Spy photos of the refreshed Countryman show all the exterior changes will be coming to the front and rear portions of the car. Everything else about the long and wide Mini is staying the same, but we could see some interior improvements in the name of technology. As for what’s visible through the camouflage, the Countryman doesn’t appear to be going through anything radical in the front or back. The grille looks like it’s taking on the same shape as the current Countryman. However, a few minor changes to the lower front bumper are noticeable. Mini looks to be changing up the vents/intake design down there. We don’t mind the car’s current design, but this doesn’t seem to be changing much anyway.

The most obvious change out back is the car’s taillight design. It’s a different pattern on the curvy red light element, but it’s not a Union Jack flag. Perhaps Mini will ultimately tack the Union Jack on it, but this prototype doesn’t wear the British pride on its hindquarters.

Perhaps the big takeaway here is more about the lack of changes Mini appears to have in store. We’ll be hoping the upgrade is heavy on tech and new features rather than actual design changes. The Countryman went through a radical (large) rebirth for the 2017 model year, but hasn’t exactly lit the world on fire with sales since. Last year was the model’s best year since 2014, but it’s still behind the model’s all-time best-selling years. We’ll expect this light refresh to hit us for the 2021 Countryman, so a reveal sometime next year is likely. 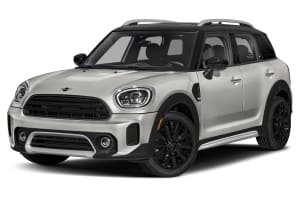 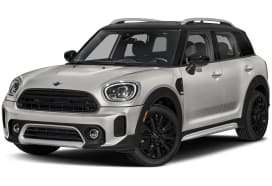 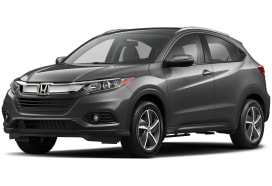 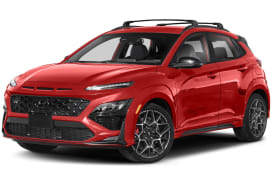 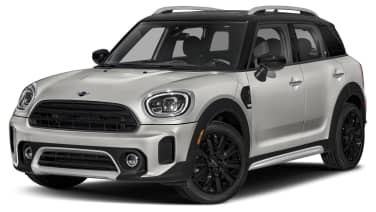 $313 - $1,342 Nat'l avg. savings off MSRP
See Local Pricing
I'm not in the market for a vehicle at this time. Please move this suggestion to the side for 30 days.
Huge Savings