McLaren's kiddie 720S has butterfly doors and can play movies

There's an inherent problem with car-related kids toys: The adults buying them want to play with them too, especially if it's as cool as a miniature 720S. Luckily, McLaren might have found a way to mitigate this issue with its newest ride-on. While the toy is aimed at toddlers, it is equipped with remote controls, perfect for child and grown-up to share play time.

This 720S might be the most advanced and most accurately replicated Power Wheels ride-on ever. It will be offered in several real McLaren colors, including Azores Orange, Belize Blue, Lantana Purple, Onyx Black, Mauvine Blue, Silica White, Saros Grey, and the famous Papaya Spark. The toy also has carbon-like plastics (we're kinda surprised McLaren didn't go over-the-top and opt for real carbon fiber), fake exhaust tips, five-point star wheels, and functioning lights. Plus, McLaren designed the toy to have functioning dihedral doors. Because every 3-,4-,5-, or 6-year-old deserves to flex on the entire neighborhood.

Following up McLaren's 2016 release of the kids P1, the mini car has a key, a real accelerator pedal and engine noises, but it gets its motivation from an electric powertrain. Parents can play driving instructor with complete control over the car through a remote.

Inside, the car has an infotainment system that can play music or even a movie. A small playlist of songs is pre-programmed into the car, and the videos can be accessed by plugging in a USB or an SD card.

The McLaren 720S ride-on will set parents back about $400 and they can be ordered now. 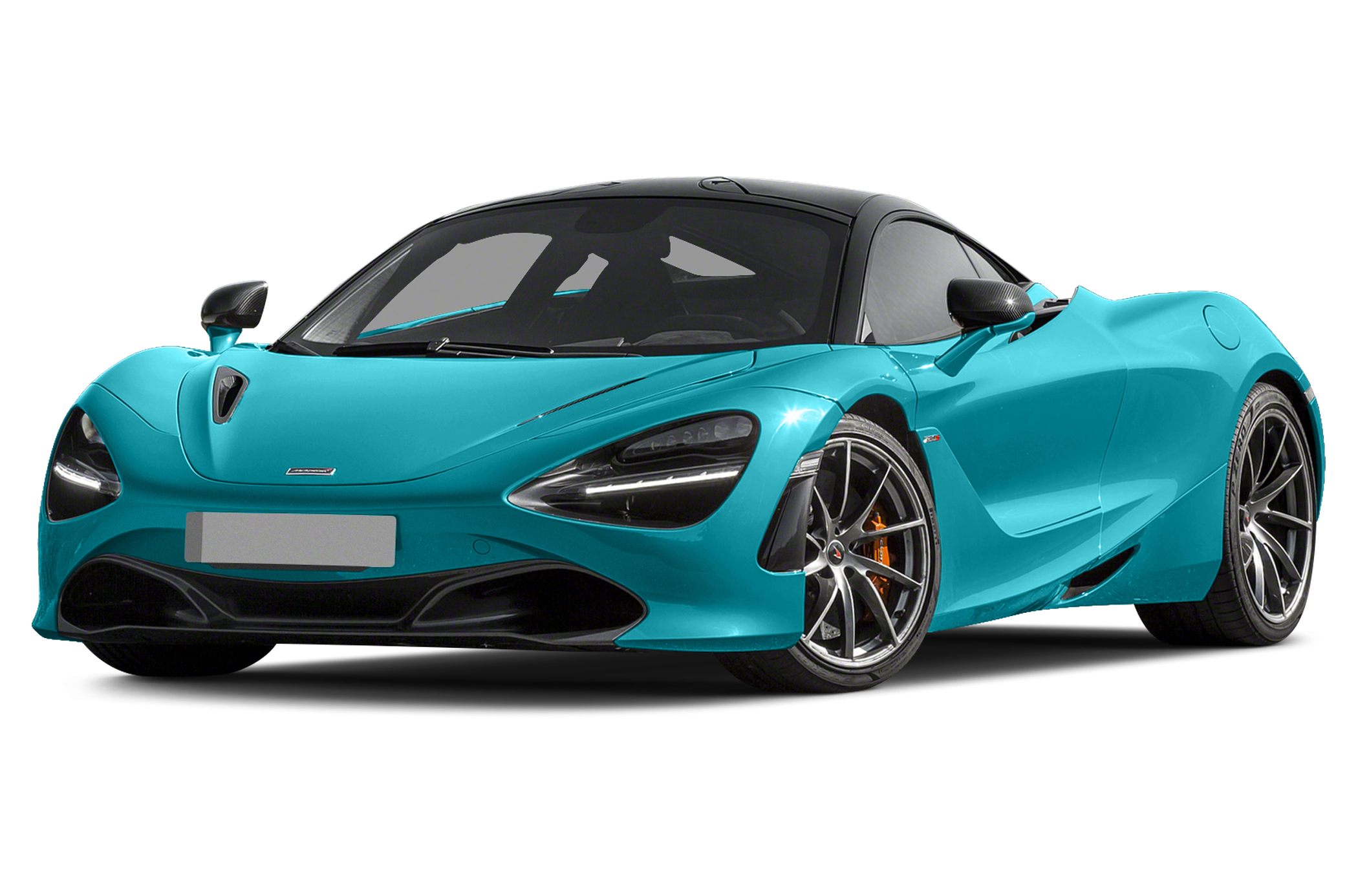